A guide for understanding the history of western science using original materials found in CU's Special Collections and Archives.

Alongside a strengthening of the scientific process, one of the keys to understanding the so-called "Scientific Revolution" is the application of new technologies to scientific practice. The 1600s in Europe witnessed the first serious scientific usage of the telescope and the microscope, expanding understandings of both the very large and the very small. Practical tools, such as those for navigation, surgery, etc. also saw marked increases in effectiveness. Explore the scientific revolution by examining the topics below:

Galileo and the Telescope

Check out the video below for a discussion of Galileo and some of his important publications that are held at CU Boulder's Special Collections.

To learn more about Robert Hooke and his important work Micrographia (1665), check out the video below, narrated by Susan Guinn-Chipman of CU's Special Collections. For more information on Hooke’s Micrographia, see ODNB and The Royal Society

Scientific journals, now the most popular form of scientific discourse, first appeared in the seventeenth century. The Philosophical Transactions of the Royal Society of London, which began in 1665, was the first of its kind in the English language. It published articles and letters from all types of scientific disciplines and often included images at the start of each issue. Take a look at some of these journals by following the link below: 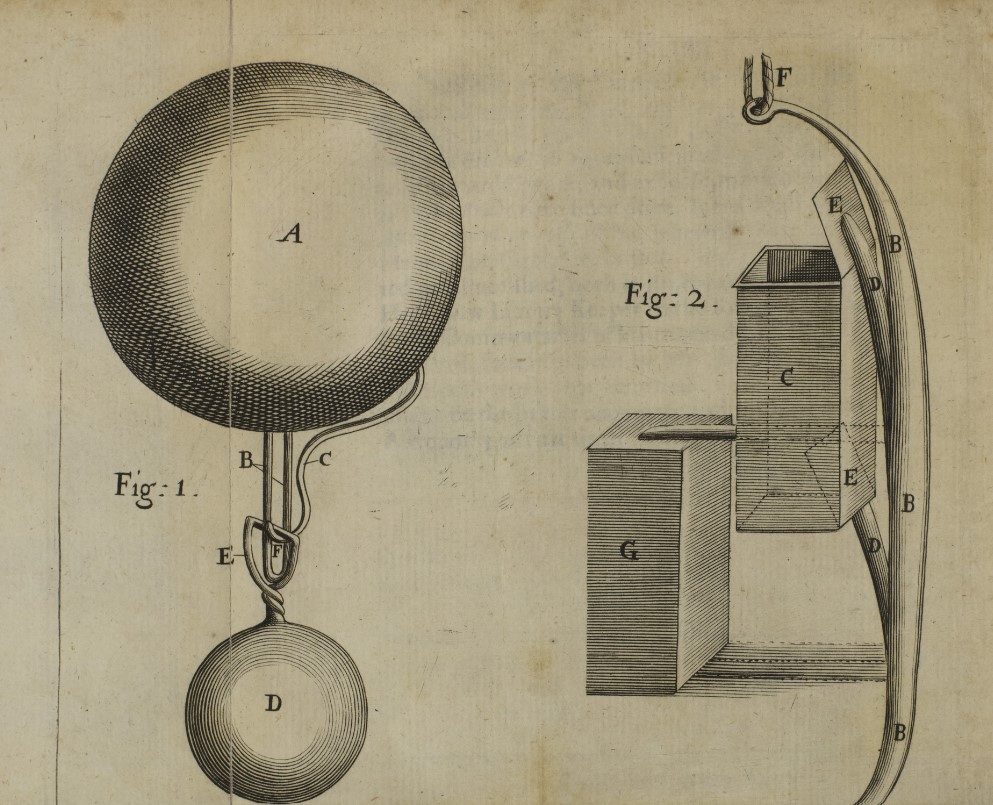 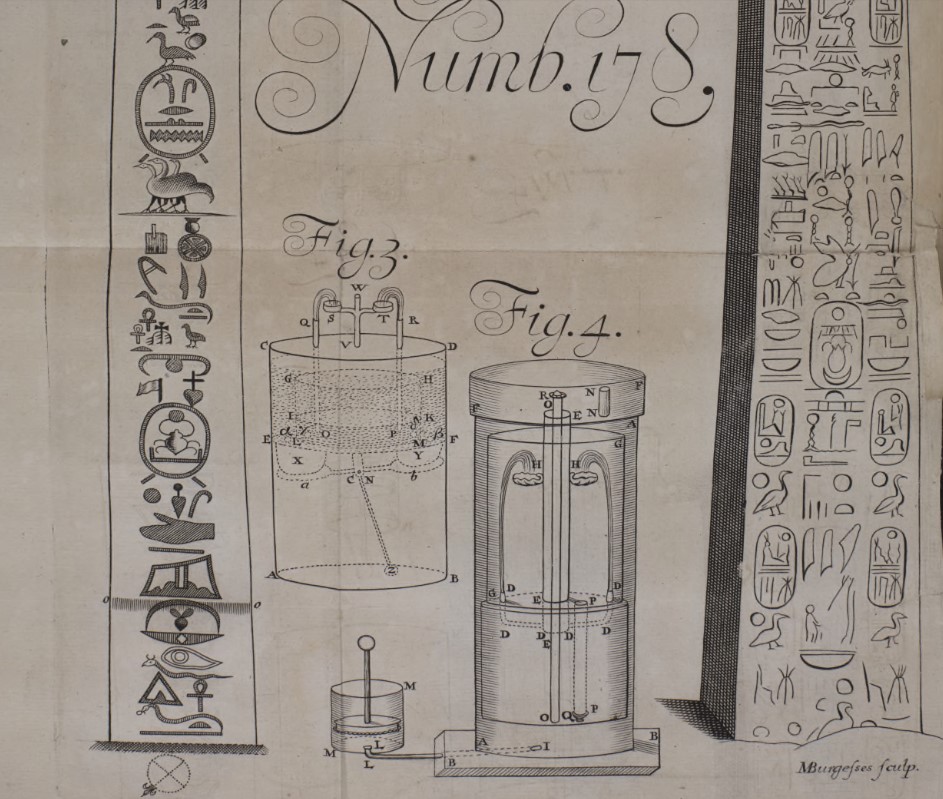 Examples of the figures from the Philosophical Transactions of the Royal Society. Early "articles" were often letters from scientists that included descriptions, and sometimes drawings, of observations or experiments. 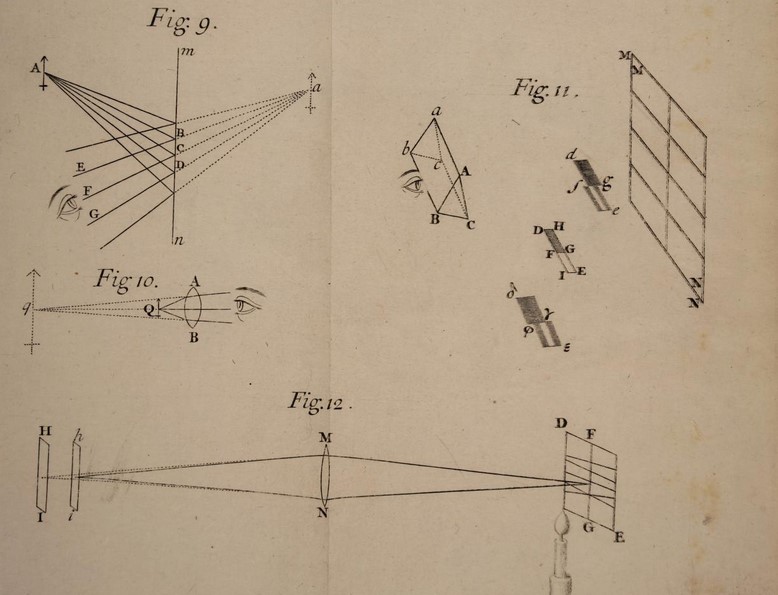 An example of the illustrations in Isaac Newton's Opticks. The book details a variety of experiments related to light and vision. Illustrations appear after each section, so you can find them after pages 80, 144, and part 2 page 48.