Tuberculosis (TB), formerly referred to as phthisis or consumption, has been a scourge on human populations for thousands of years. It is caused by the bacterium Mycobacterium tuberculosis and currently infects at least 1/4 of the world’s population. It was a particularly major cause of illness and death in the late 1800s and early 1900s, after the sharp rise in urbanization but before the advent of antibiotics and other treatments. 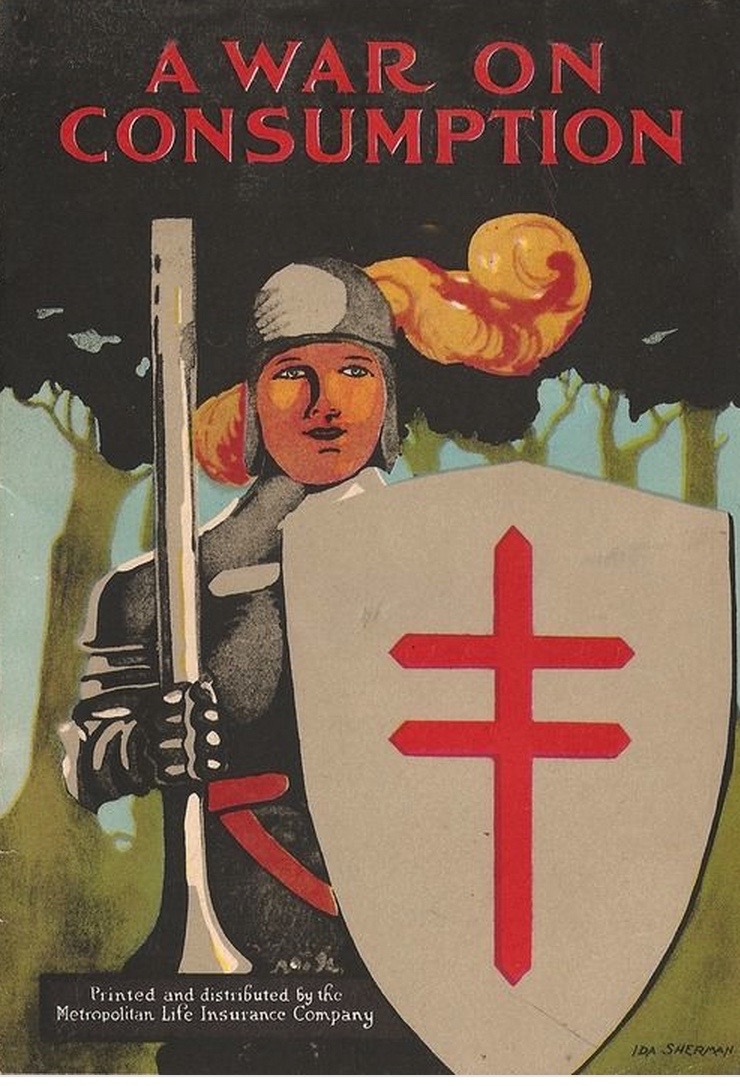 Richard Morton, Phthisiologia: or, a Treatise of Consumptions (London, 1694).

Richard Morton’s book Phthisiologia, first written in Latin in 1689, was one of the first works on tuberculosis (consumption) to be published in the English language. Notice that this book sometimes uses an old symbol called the “long s” that looks like ſ or ʃ (it is an “s,” not an “f”).

Description and Treatment of TB in the 1800s

This book details hundreds of known diseases and their possible cures. To understand how people thought about and dealt with TB in the 1800s, see the description of TB on p. 60 – 62. 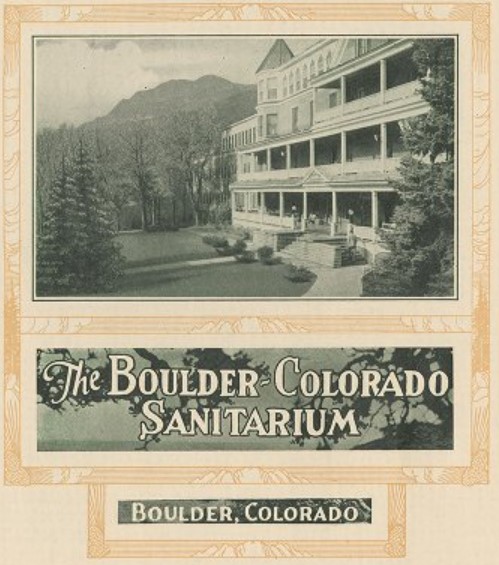 The Boulder-Colorado Sanitarium was established in 1895 to treat TB, cancer and other chronic ailments, as well as to provide surgical and obstetrical care, in a pleasant “vacation” setting. Robert Frost’s daughter was treated here (this is the reason for the bronze statue of Robert Frost by Old Main). Take a look at the following pamphlet from the 1920s. 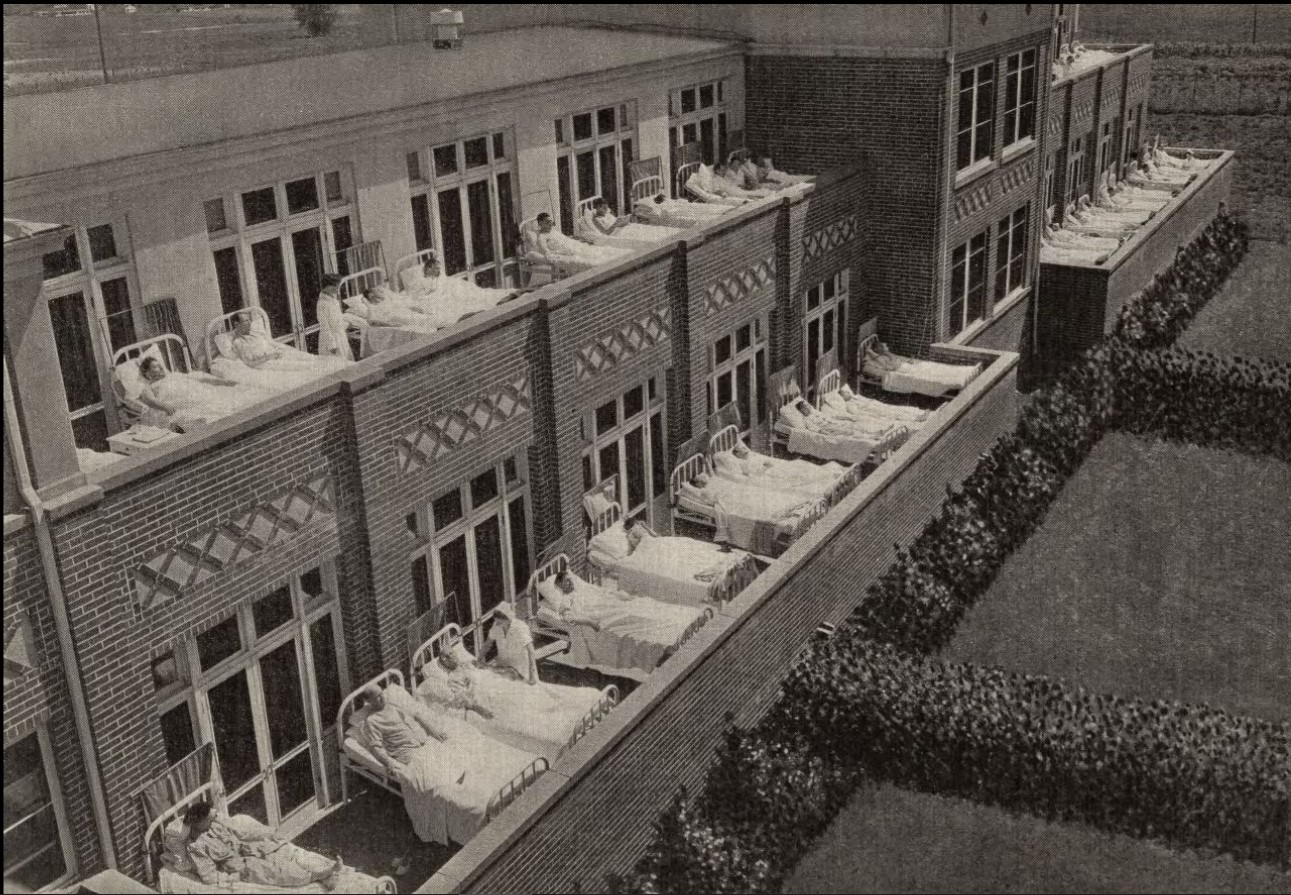 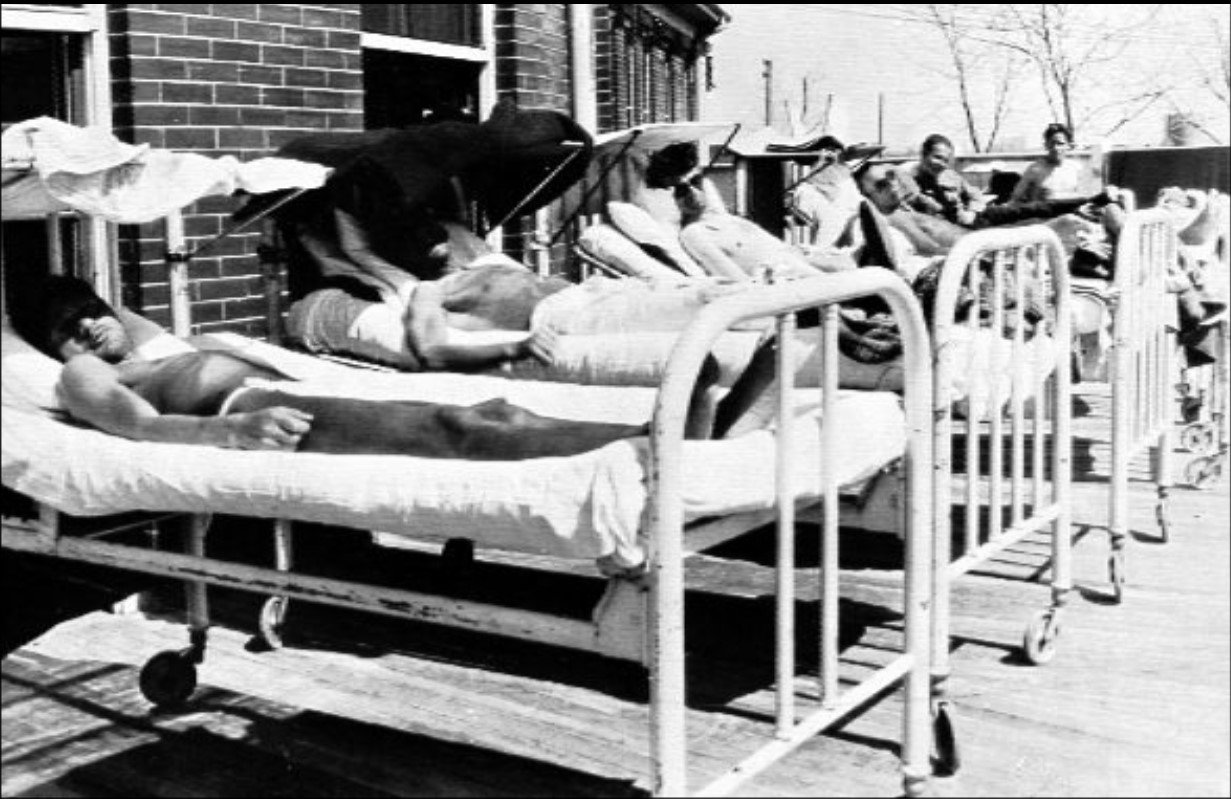