A mysterious new disease was first described in the United States in 1981. The disease, which seemed to manifest in a compromised immune system in otherwise healthy people, was first found in homosexual communities and in 1982 The New York Times and other media outlets even begin to use the term GRID (gay-related immune deficiency) to describe it. The actual causative virus, HIV (human immunodeficiency virus), was identified by scientists in 1983 and the names AIDS (acquired immune deficiency syndrome) and HIV were adopted as scientists realized it could infect anyone. Because it is primarily transferred via needle swapping and sexual intercourse, social stigma has always been central to the AIDS story. In the United States, there are 1.1 million people living with HIV and nearly 40,000 new cases a year. 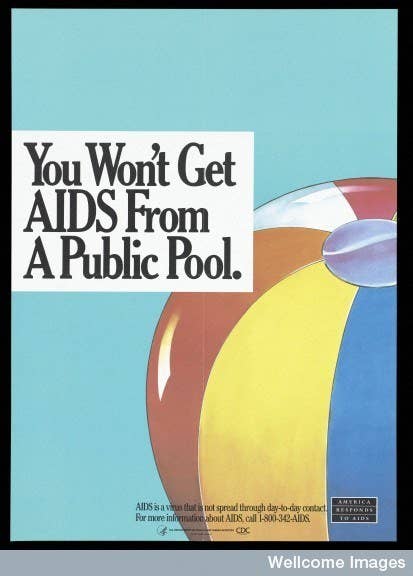 A Description of AIDS in 1986 by the US Surgeon General

Plans to Control the AIDS Epidemic, 1987

AIDS: Information/Education Plan to Prevent and Control AIDS in the United States. Published by the U.S. Department of Health and Human Services (1987) 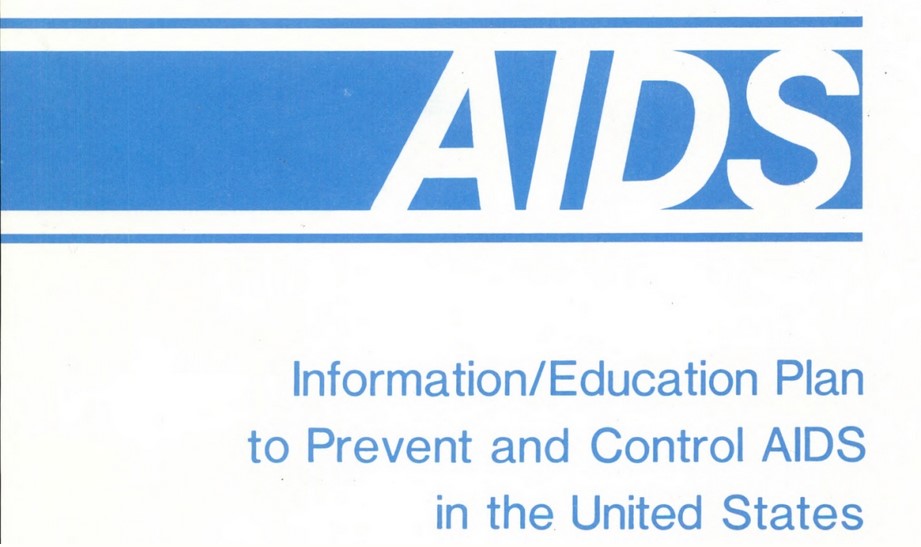