Plague is caused by the bacterium Yersinia pestis. Bubonic plague is transmitted by bites from an infected flea, which typically live on rodents. Pneumonic plague is spread between humans by coughing and sneezing. Y. pestis caused the infamous "Black Death" in the 1300s, the most deadly human pandemic the world has ever experienced. Historians define three plague pandemics in human history: 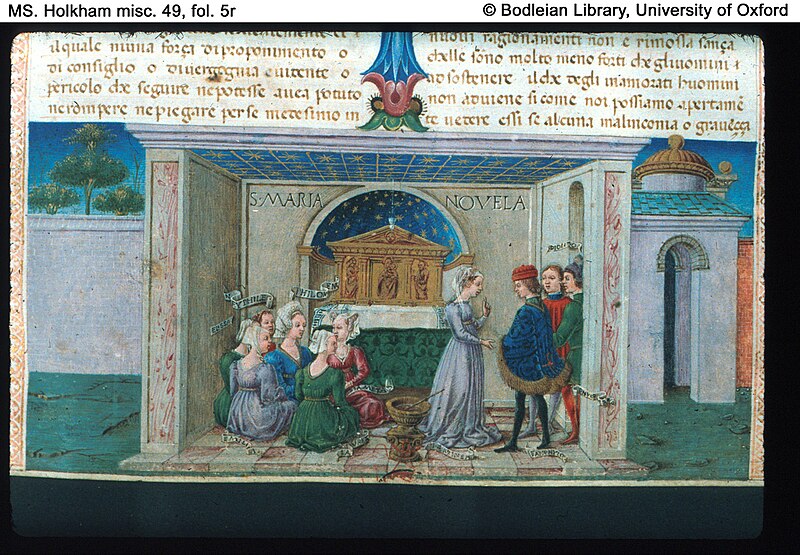 Boccaccio’s Decameron, written in Italy in 1353, is a fictional novel following seven young women and three young men who fled Florence to a villa outside the city during the Black Death (1348) and passed the time telling each other stories. The author lived through the pandemic in Italy and begins the book by giving graphic descriptions of the physical, psychological and social effects of bubonic plague, as well as how people of the period dealt with it. Read a few pages of the author's introduction:

Europe's last major plague outbreak tied to the Black Death occurred in London in 1665. Notice that this book sometimes uses an old symbol called the “long s” that looks like ſ or ʃ (it is an “s,” not an “f”). See the mortality chart for this outbreak: 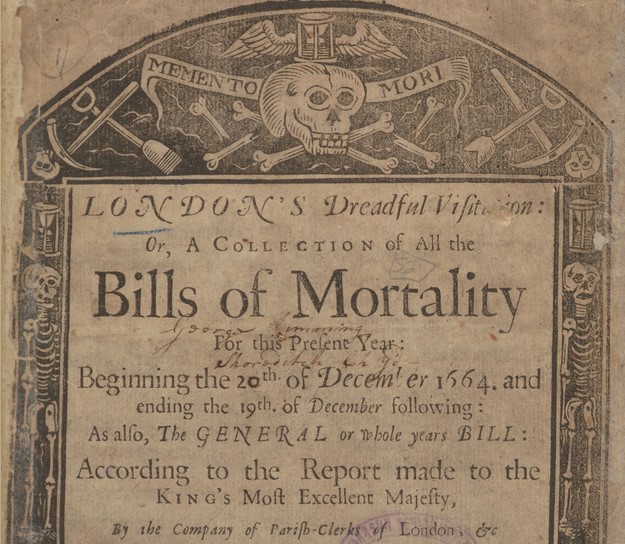 "A Receipt against the Plague," Gentleman’s Magazine (London, 1743).

Plague was still a serious problem 300 years after the Black Death. As with other diseases, people attempted to create medicine to counteract the plague, as with this recipe for a potential way to fight off plague: 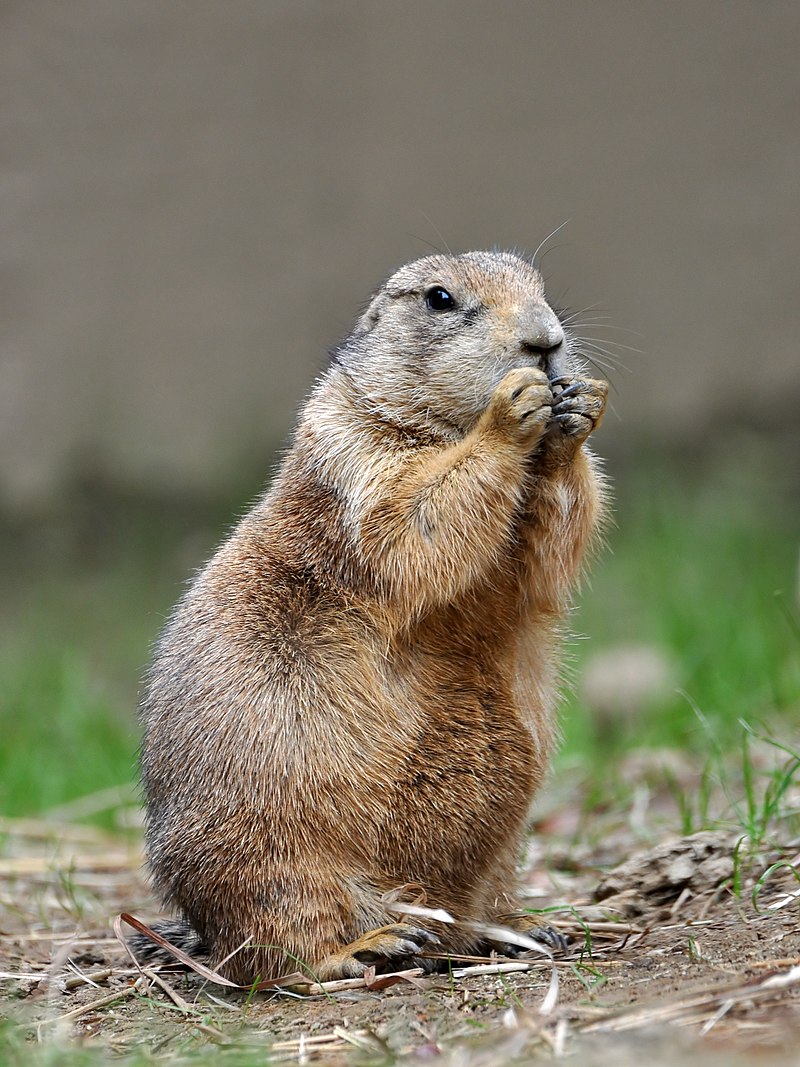 Plague is still present around the world and leads to a number of infections and fatalities every year. In places such as Colorado, officials test for plague. Check out the following short report on plague in Colorado from 2004: