This research guide is for students, staff and faculty affiliated with the CU Center for African & African American Studies, or the CAAAS.

Welcome to the research guide for the Center for African and African American Studies at the University of Colorado Boulder. The CAAAS was founded in 2021 by faculty director and Professor, Reiland Rabaka. The CAAAS has three major program areas:

Community members are invited to support these program areas:

Students are invited to stay in touch after graduation via Join the Forever Buffs Black Alumni group.

This guide was created to serve as a starting point for exploring the many resources CU Libraries have related to African and African American Studies. We plan for the guide to continue to evolve based on feedback from students, faculty, and staff affiliated with the CAAAS and also as our collections continue to develop in response to new courses, research interests and the Center's offerings. Right now, CU librarians are focusing on building out our Africana studies collection, adding more transparency around how our collections are created, and considering opportunities for connection and collaboration with the CAAAS. Campus and community members are invited to suggest new purchases and to share your feedback on the guide and Libraries collections with liaison librarian Xiang Li.

We acknowledge the many ancestors who have preserved and passed on knowledge on the African continent and during the diaspora. Their vision, heart, creativity, and perseverance live on in African and African American culture today. Below are some examples of ways African and African American culture has been preserved and transmitted for future generations. 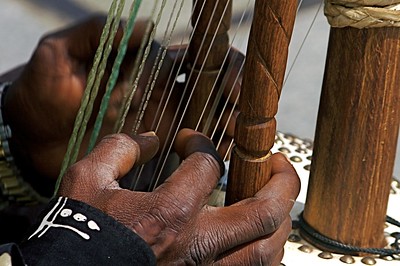 Griots, Keepers of the Word

"If African thought is articulated through the word, then griots and griottes in the West African Sahel and Savanna regions play a central role in the shaping and dissemination of thought, especially as it relates to history and the transmisson of values....Griots operate at the center of society, linking ruler and subject, past and future, while serving many roles: genealogist, historian, adviser, spokesperson, diplomat, mediator, interpreter, translator, musician, composer, teacher, exhorter, warrior, witness, and participant." -- Thomas A. Hale, 2012

The first African American to serve as Librarian of Congress, Carla Hayden represents a lineage of African American librarians, archivists, and knowledge keepers. "Hayden has continually championed the cause of civil liberties and freedom of information" (HistoryMakers.org). During her tenure as president of the American Library Association, she successfully advocated for the removal of the Patriot Act provision allowing the FBI to demand access to individuals' library records. 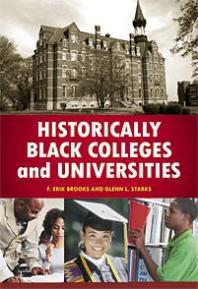 Historically Black Colleges and Universities (HBCUs) have long been a source of knowledge preservation, transmission, and creation. "Since the early 19th century, African Americans have endeavored to construct an educational system of higher learning that would be accessible and equal to that offered to whites" (Brooks & Starks, 2011), and many were founded through the efforts of Black churches, such as Wilberforce University (National African American History Museum; Thurgood Marshall College Fund). 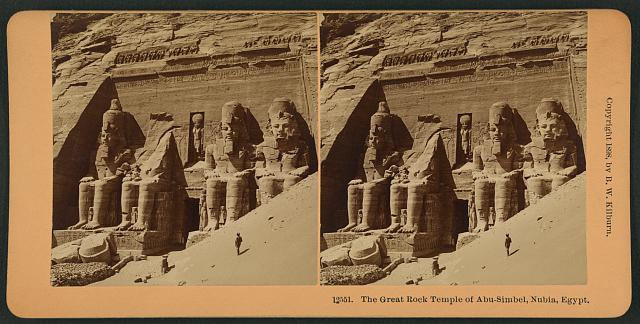 "Contrary to traditional library history taught in American schools of library and information science, the library, as an institution, and librarianship, as a profession, have their roots in ancient African society. Thus Africa, in addition to being the birthplace of the modem human species, is also the birthplace of librarianship. Thousands of years before the emergence of Greece as the fountainhead of Western civilization, Africans in ancient Kemet (Egypt) had developed an advanced system for collecting, organizing, describing, preserving, and providing access to information...Ramses II built... the Abu Simbel rock temple library...regarded as one of the wonders of the world." -- Itibari M. Zulu, 1993
Image: Kilburn, B.W. (1898). The great rock temple of Abu-Simbel, Nubia, Egypt. From Library of Congress. 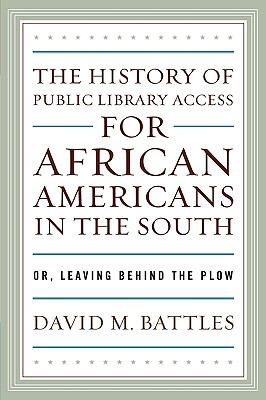 We also acknowledge that CU Boulder sits upon land within the territories of the Ute, Cheyenne, and Arapaho peoples. Further, we acknowledge that 48 contemporary tribal nations are historically tied to the lands that make up the state of Colorado. 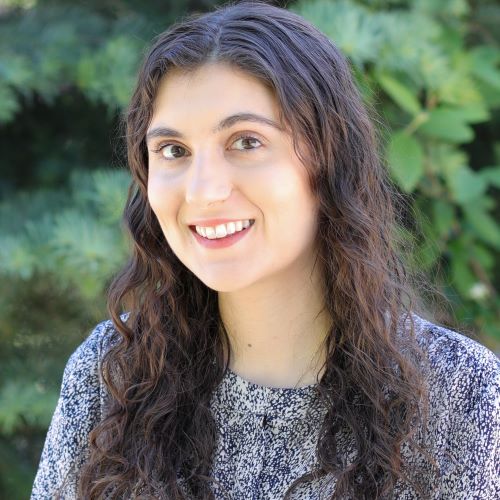