Get started understanding how to find and use archival collections in your school work, professional research, or family research.

There are two general directions of research:

In truth, archival research is often cyclical. If you find one interesting piece of evidence, you may have difficulty finding more information on that topic. When you dive into a collection with a specific research question, you may not find materials that contain the evidence you need - but you could discover something unexpected that inspires a new search.

Archival collections are usually made up of original primary source documents. To preserve historical context, the titles of collections, series, folders, and items often reflect of the language used by the creator of the documents at the time.

When searching for archival material, brainstorm a range of search terms reflective of the vocabulary more common in the historical period you're researching.

Questions to guide your search

When you are ready to begin archival research, there are a few questions you can use to guide you: 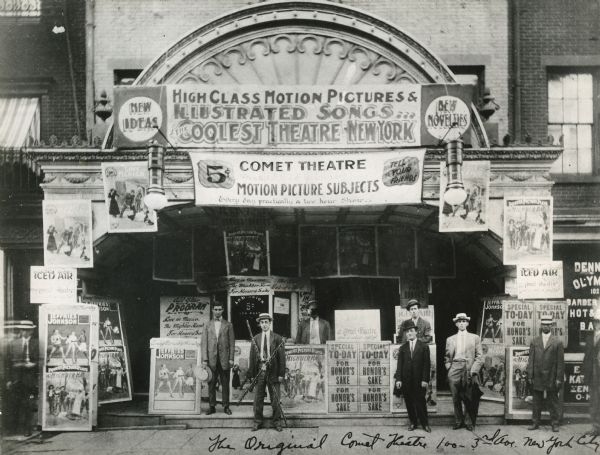 In 1995, film historian Ben Singer wrote an influential article on the history of nickelodeon film theaters in Manhattan. The nickelodeon period, from 1907 to 1909, was a brief but vital period of transition in cinema history, when film evolved from a novelty amusement at fairs or vaudeville shows to an established theatrical industry.

In his article, Singer started with a research question: 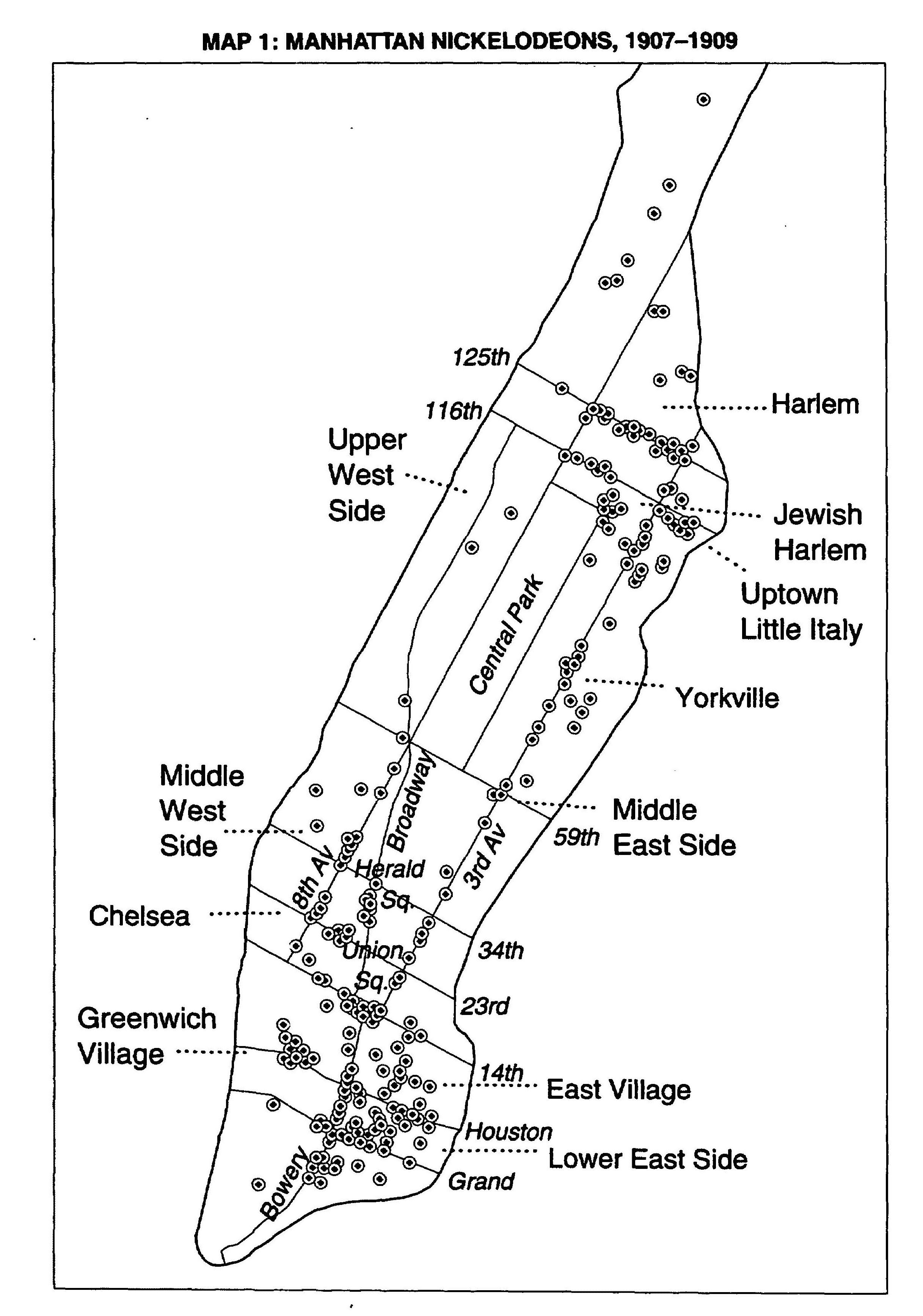 * Because early nitrate film stock was extremely flammable, the storefront buildings that housed nickelodeon theaters had specific licenses, according to NYC fire code. Ben Singer's use of building permits to identify properties zoned for film exhibition was a creative method of mapping nickelodeon theater locations. From those maps, he was able to make inferences about the ethnic and class demographics of movie-goers in the nickelodeon era.