French and Italian fairy tales written between 1550 and 1750: connections to each other and to contemporary fairy tales literature, film, and the arts

Fairy tales usually have characters representing good and evil. These characters may be people, with or without supernatural powers, magical creatures and animals. Even organic and inanimate bodies (trees, flowers, books) may gained life as characters in fairy tales.

Symbolism is an important element in fairy tales. From Cinderella's glass slipper, the strong personality of Malificent, the power of love, to the nose of Pinocchio to represent what happens when someone tells a lie.

Transforming Our Understanding of Fairy Tales 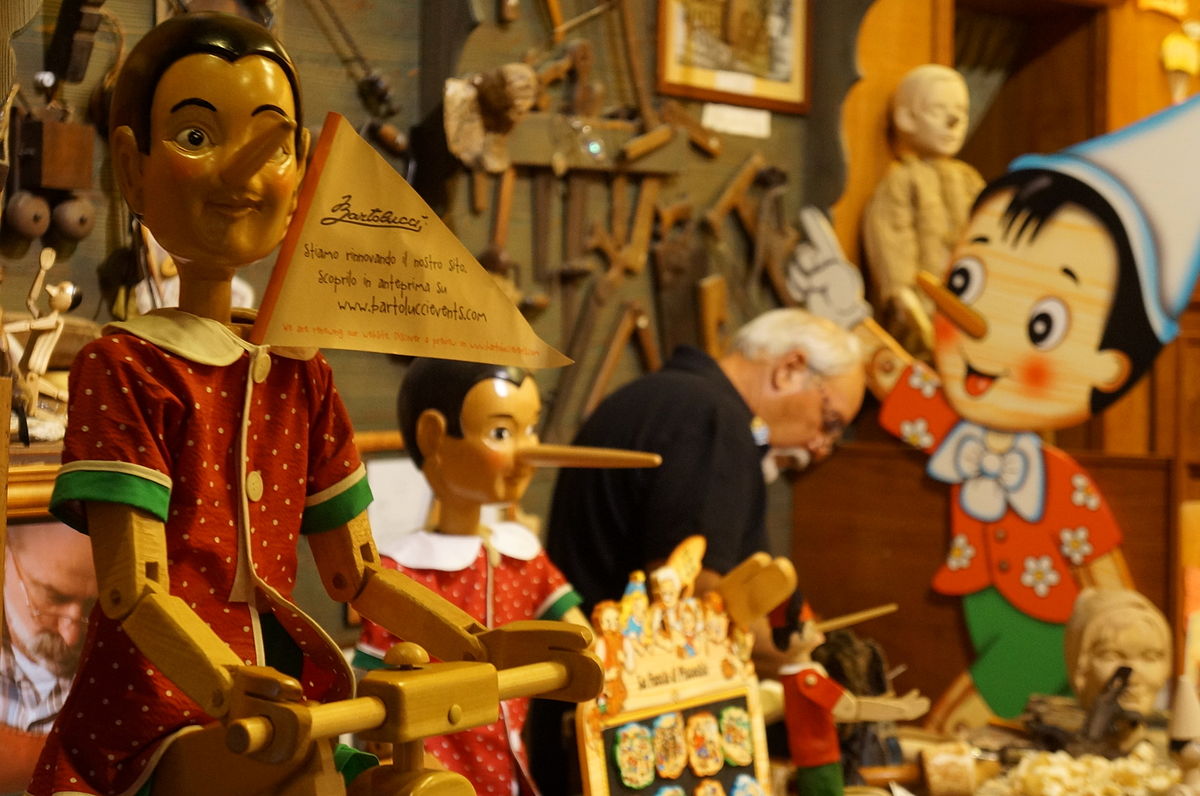 Marina Warner in Conversation on Fairytales 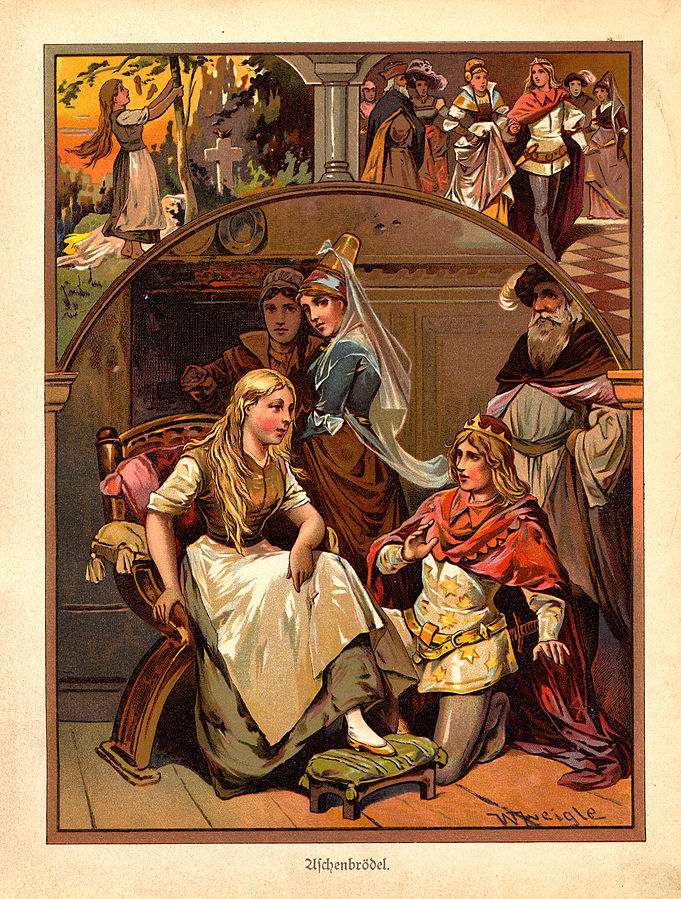 Warner discusses Jung, Cinderella and the figure of the wicked stepmother. Presented by The University of Sheffield. Public Domain image.