Fairy Tales in Italy and France: Places to Look

French and Italian fairy tales written between 1550 and 1750: connections to each other and to contemporary fairy tales literature, film, and the arts

Books You Can Find AT Norlin 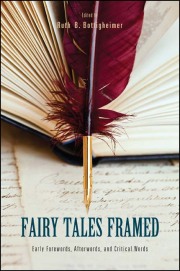 Translations of the forewords and afterwords by original fairy tale authors and commentaries by their contemporaries, material that has not been widely published in English. 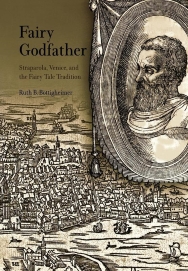 "...the case that the fairy tale, far from rising from the ground as a rural folk tradition, was invented by a city-bound sixteenth-century Italian literary hack, Zoan Francesco Straparola."--Adam Gopnik, New Yorker. 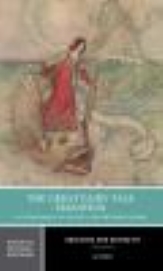 The Great Fairy Tale Tradition: From Straparola and Basile to the Brothers Grimm: Texts, Criticism 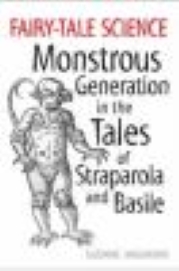 Fairy-tale Science: Mounstrous Generation in the Tales of Straparola and Basile

"In Fairy-Tale Science Suzanne Magnanini explores the birth and evolution of the literary fairy tale in the context of early modern discourses on the monstrous. She demonstrates how both the normative literary theories of the Italian intellectual establishment and the emerging New Science limited the genre's success on its native soil..." 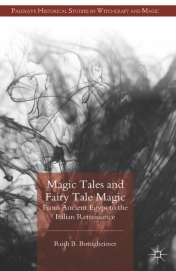 Magic Tales and Fairy Tale Magic: From Ancient Egypt to the Italian Renaissance

"This book examines magic's generally maleficent effect on humans from ancient Egypt through the Middle Ages, including tales from classical mythology, Jewish, Christian, and Muslim cultures. It shows that certain magical motifs lived on from age to age, but that it took until the Italian Renaissance for magic tales to become fairy tales." 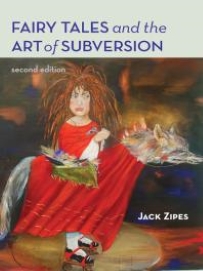 Fairy Tales and the Art of Subversion: The Classical Genre for Children and the Process of Civilization

"...As Jack Zipes convincingly shows, fairy tales have always been a powerful discourse, capable of being used to shape or destabilize attitudes and behavior within culture...." 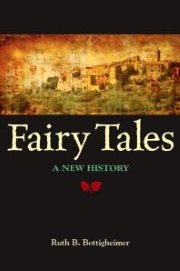 "...Distinguishing fairy tales from folktales and showing the influence of the medieval romance on them, the author documents how fairy tales originated as urban writing for urban readers and listeners. Working backward from the Grimms to the earliest known sixteenth-century fairy tales of the Italian Renaissance, she argues for a book based history of fairy tales..." 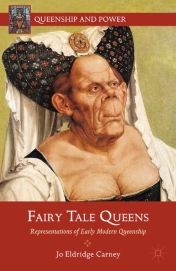 "Most of today's familiar fairy tales come from the stories of Charles Perrault, the Brothers Grimm, and Hans Christian Andersen, but this innovative study encourages us to explore the marvelous tales of authors from the early modern period Giovanni Straparola, Giambattista Basile, Madame Marie-Catherine D'Aulnoy, and others whose works enrich and expand the canon..." 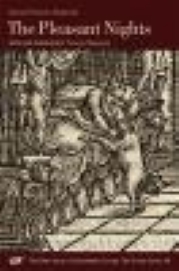 "In Giovan Francesco Straparola's The Pleasant Nights, a group of men and women gather together in a villa on the Venetian island of Murano during Carnival to sing songs, tell tales, and solve riddles..." 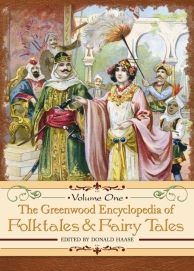 "Hundreds of alphabetically entries on themes and motifs, individuals, characters and character types, national traditions, genres, and other topics survey folk and fairy tales from around the world." 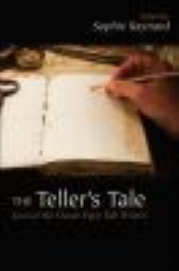 Book chapter: "...Jeanne-Marie Leprince de Beaumont, the prim governess who wrote moral tales for girls, had a more colorful past than her readers would have imagined, and few people knew that nineteen-year-old Marie-Catherine d'Aulnoy conspired to kill her much-older husband. Important figures about whom little is known, such as Giovan Francesco Straparola and Giambattista Basile, are rendered more completely than ever before..." 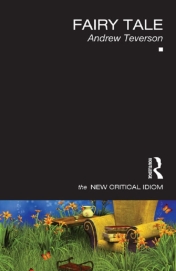 "...demonstrates that the fairy tale is a highly metamorphic genre that has flourished in diverse media, including oral tradition, literature, film, and the visual arts."