Protestant and Catholic Reformations and Conflict 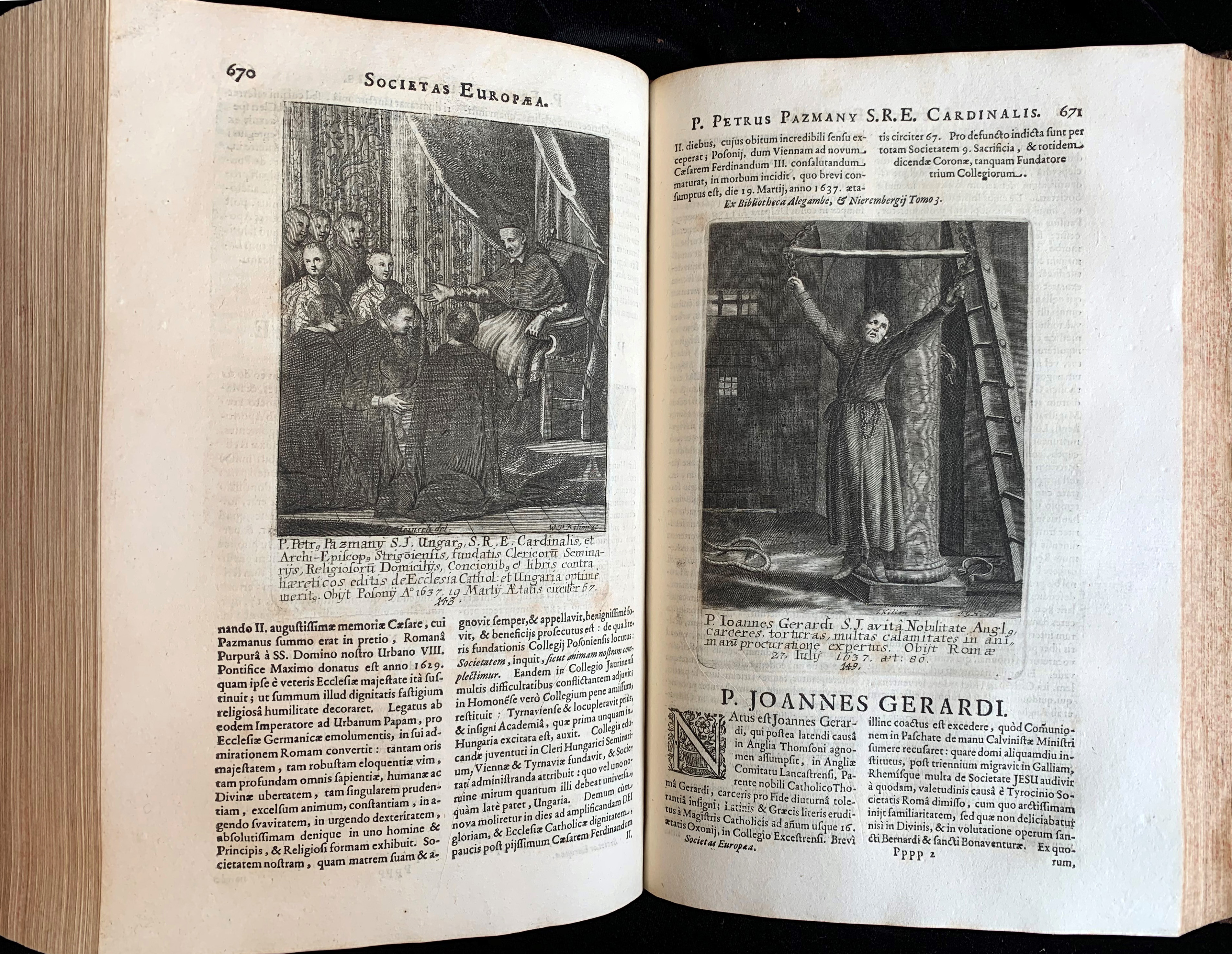 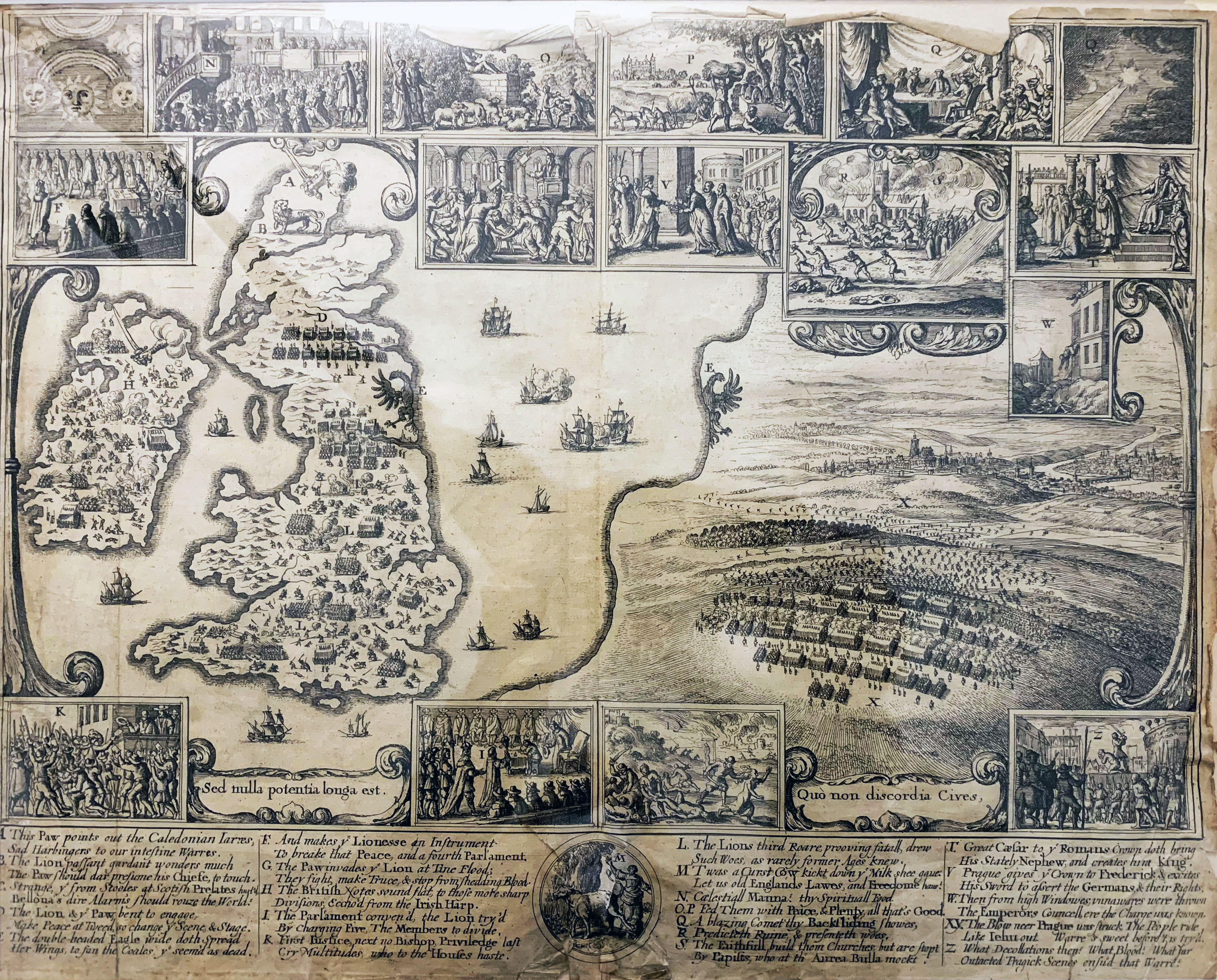 The seventeenth century ushered in an yet another era of open warfare rooted in religious tensions and conflict. This map of England and view of Prague, probably etched by the well-known Bohemian artist Wenceslaus Hollar, illustrates events leading up to both the English Civil War and the Thirty Years War, the latter of which engulfed the European Continent in several  phases between 1618 and 1648.   The Thirty Years War may have caused as many as 8 million military and civilian deaths, including deaths due to starvation. 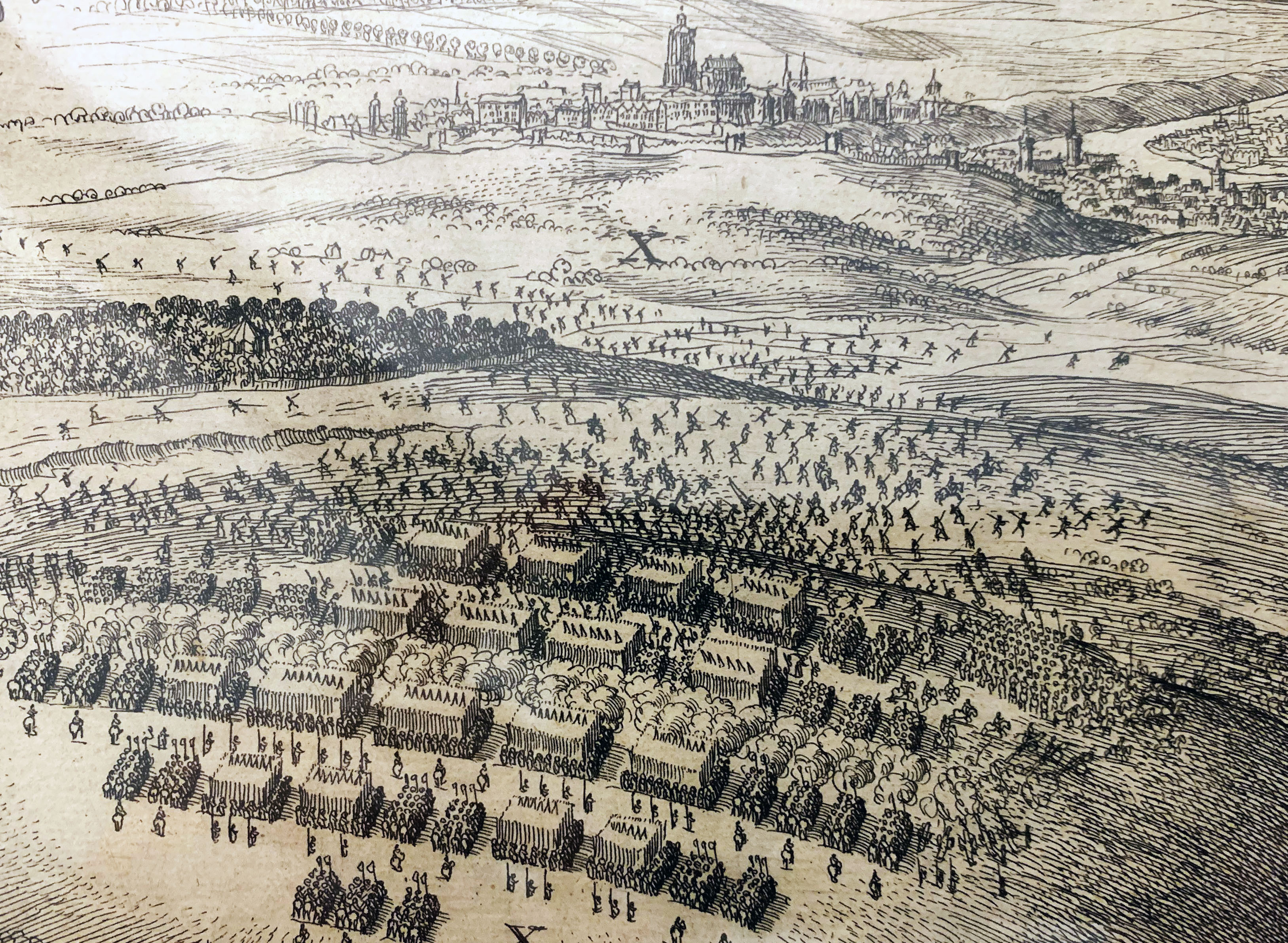 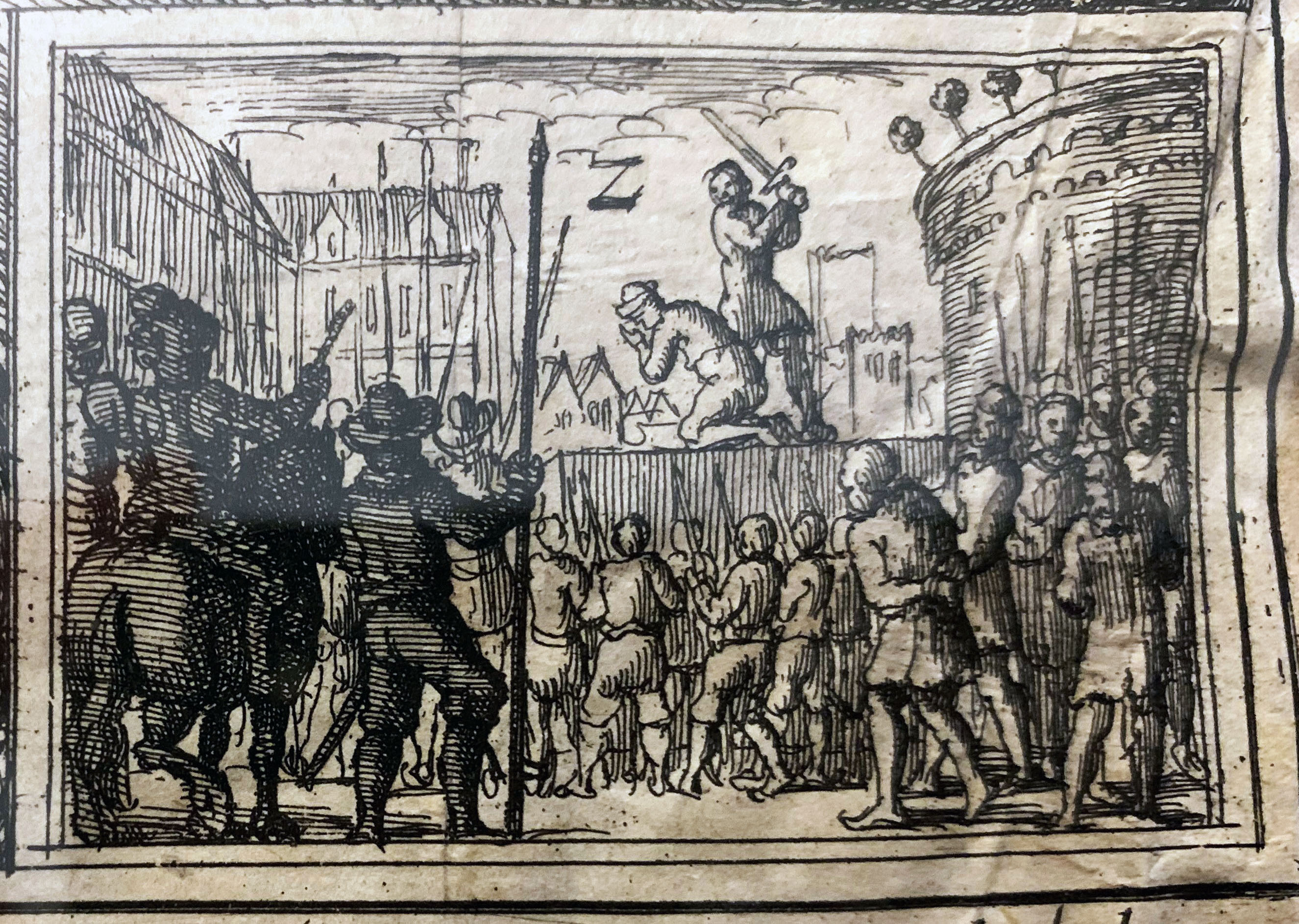 The map includes scenes of battles, including the Battle of the White Mountain (see detail above, left) of 1620.  The execution of Charles I of England 1649 (see detail below, right) by the Rump Parliament was the culmination of nearly a decade of conflict between Parliament and the King over issues such as the Divine Right of Kings and the correct nature and practice of Protestantism.