Early Christianity in a Medieval World 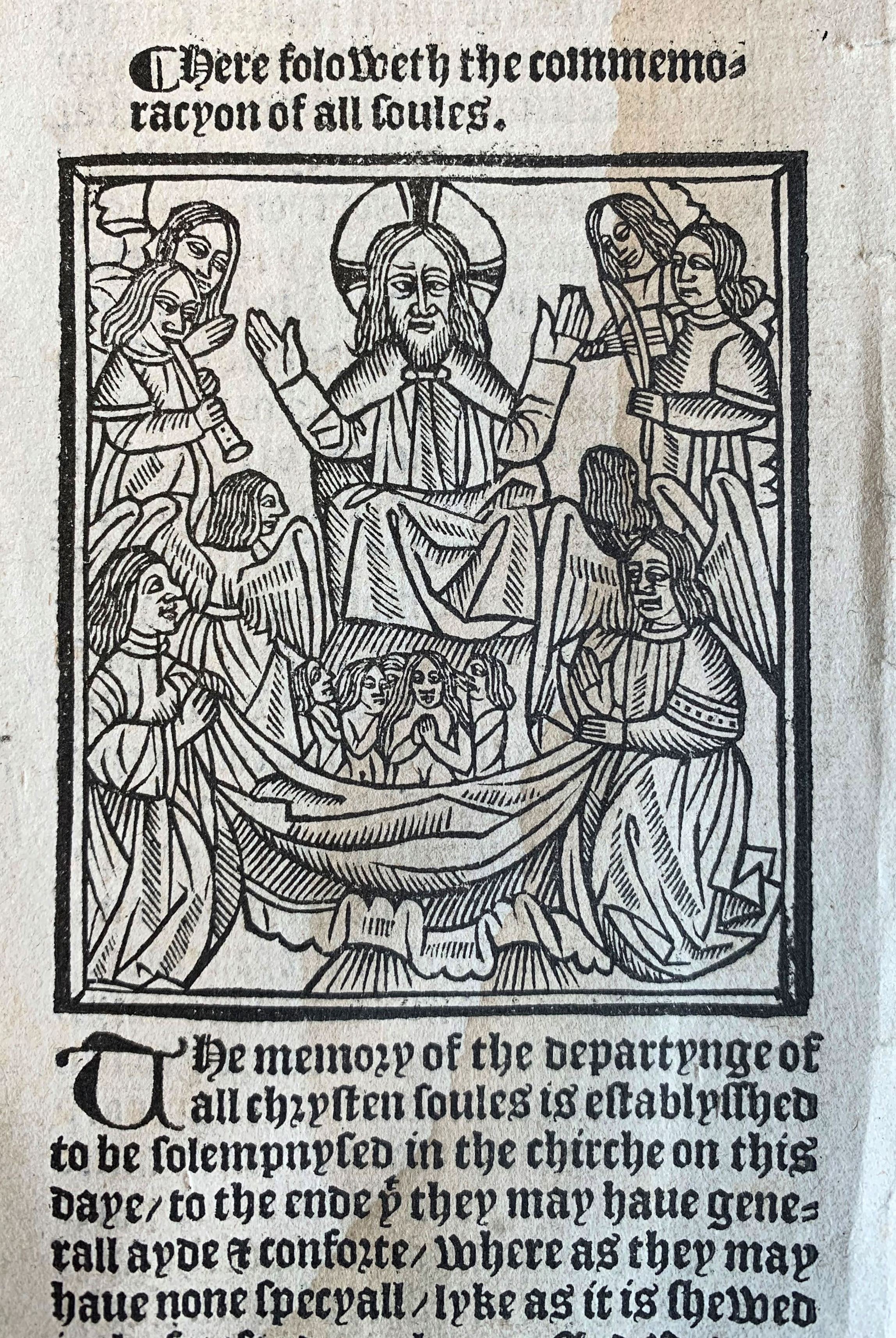 Early Christian figures, such as those seen here, served as a focus for late medieval piety.  Unlike the lavishly illuminated medieval manuscript bibles, psalters, and breviaries created for the Church, and unlike higher-end Books of Hours affordable by only the well-to-do, early printed pieces such as the Golden Legend were tailored to those of somewhat lesser means, a population of an increasingly literate common man and woman. 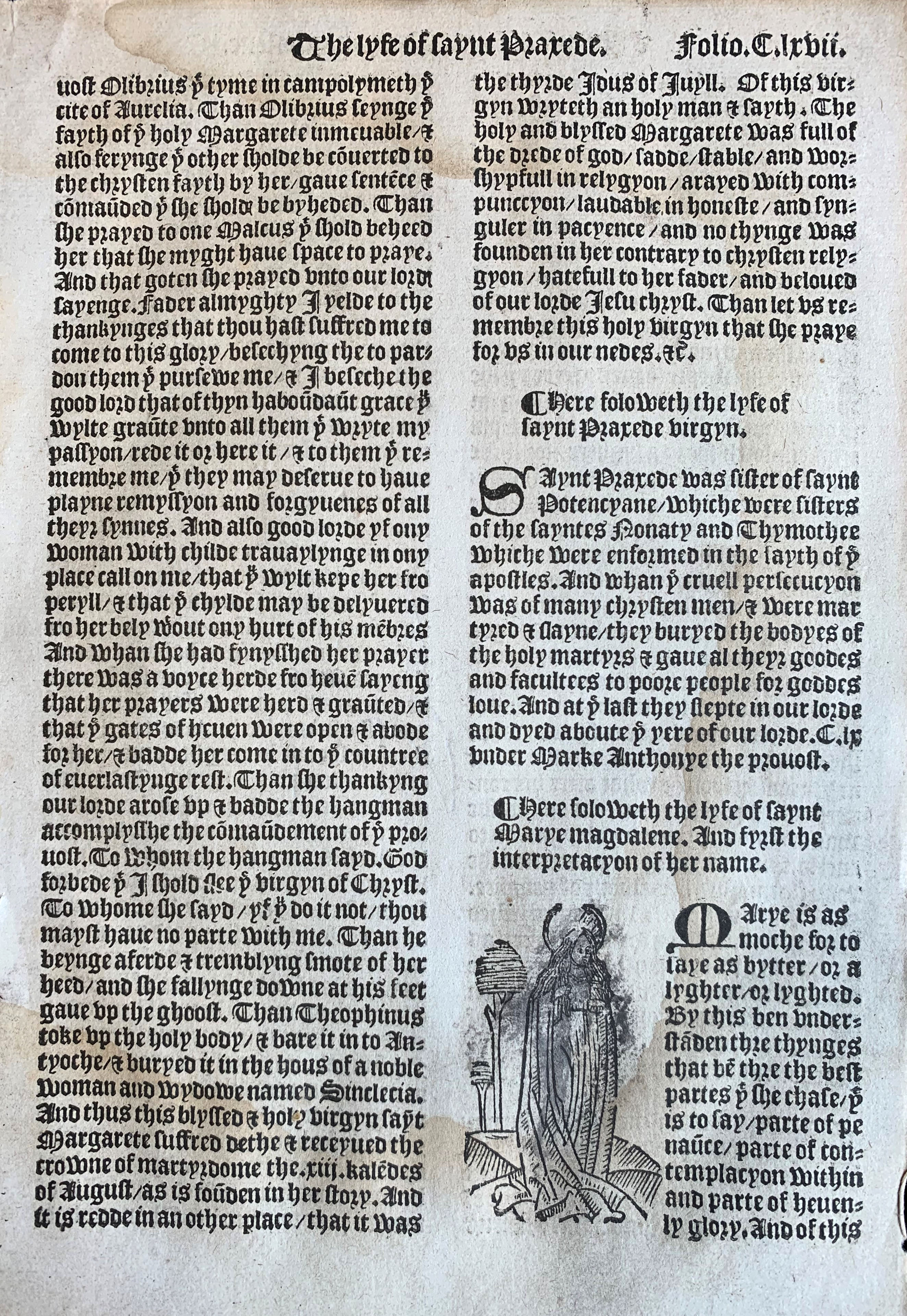 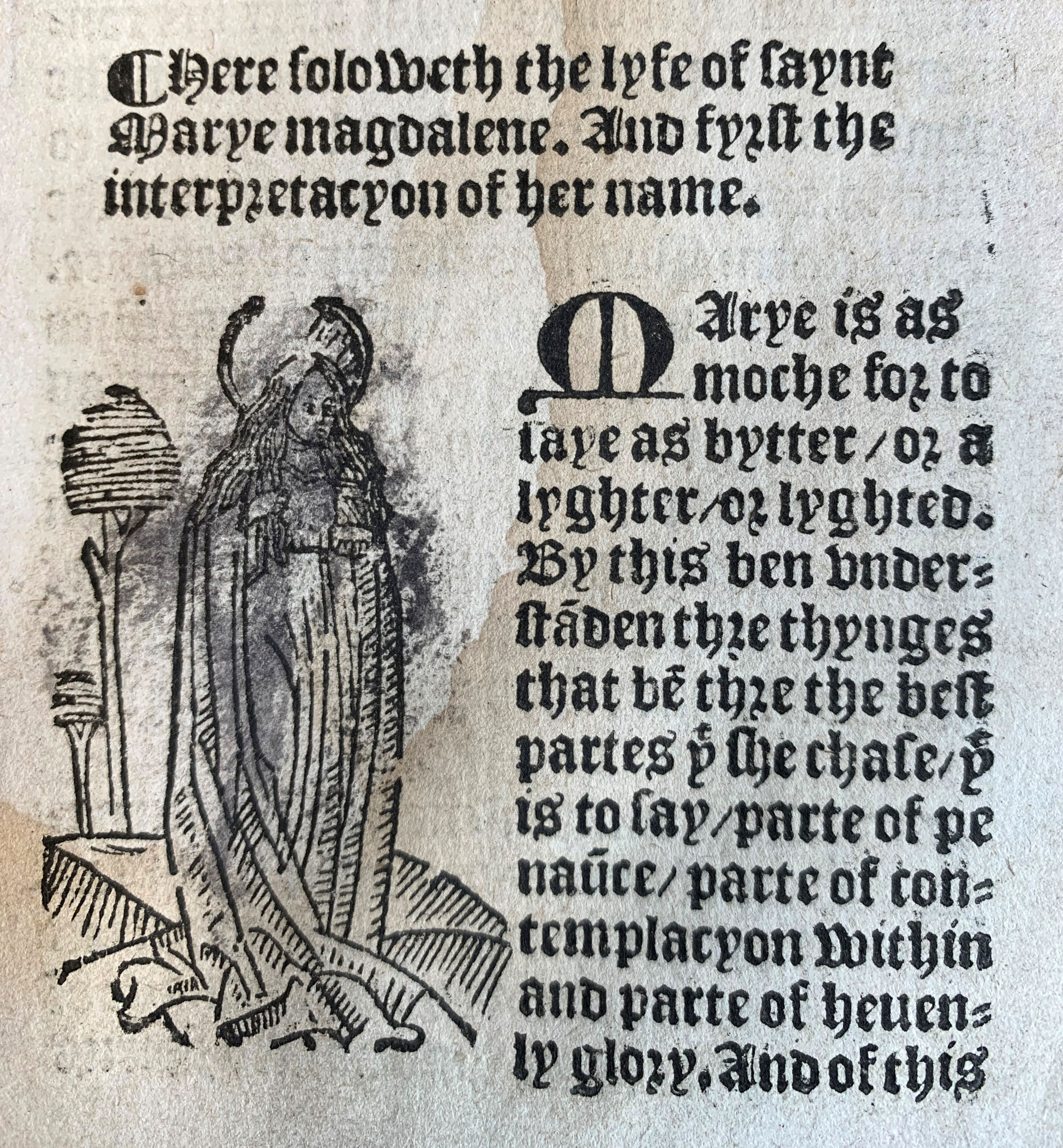 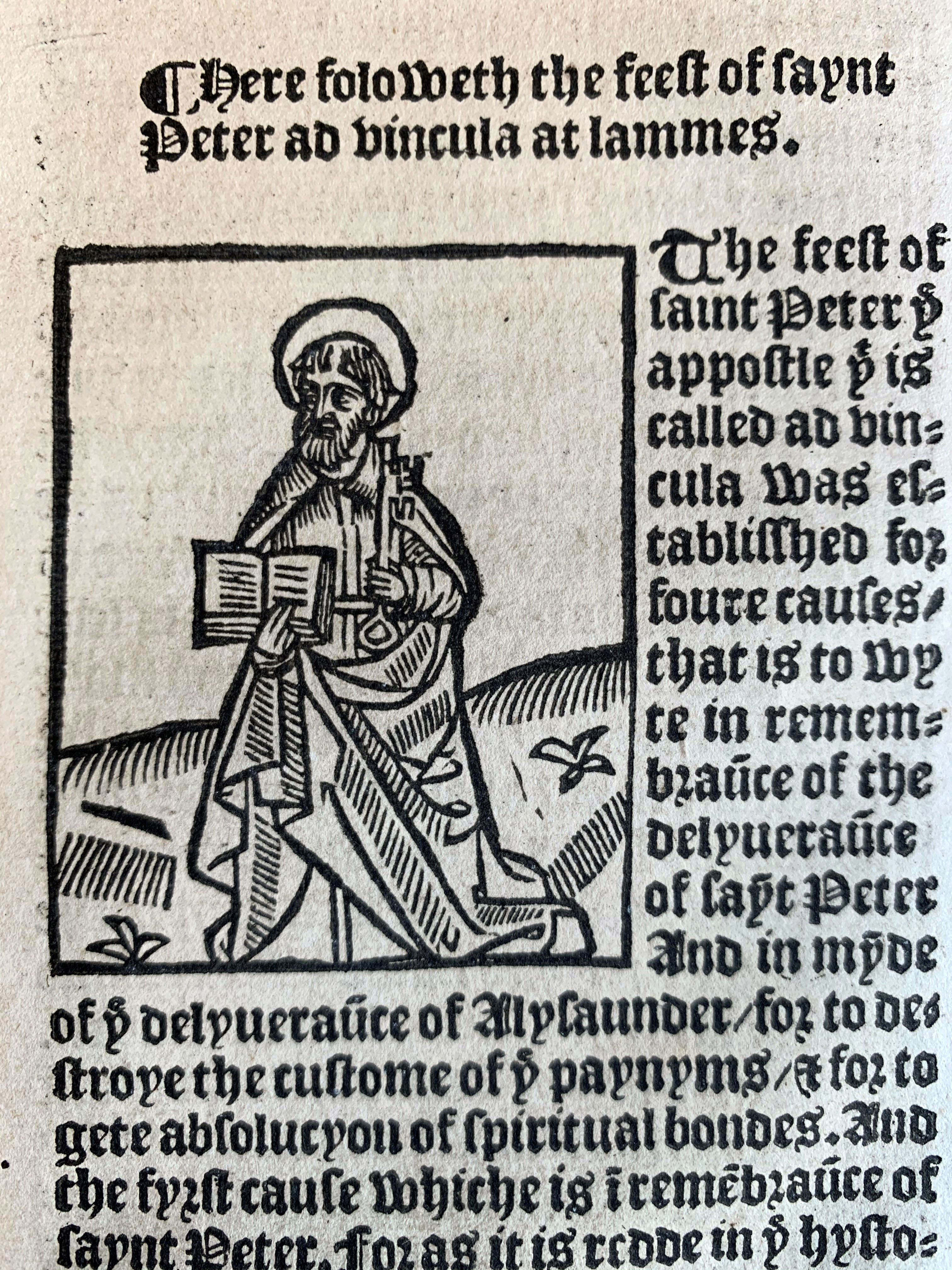 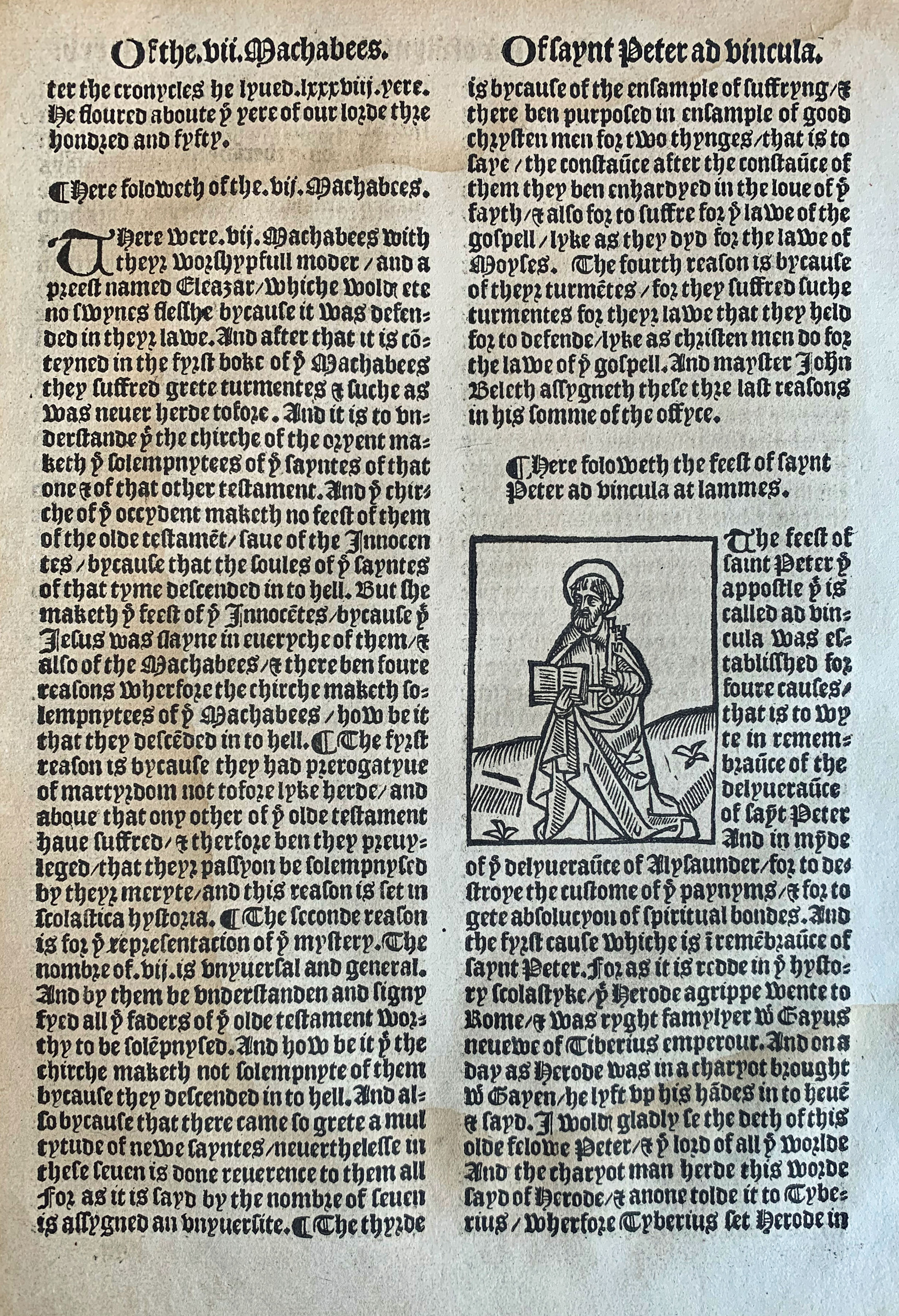 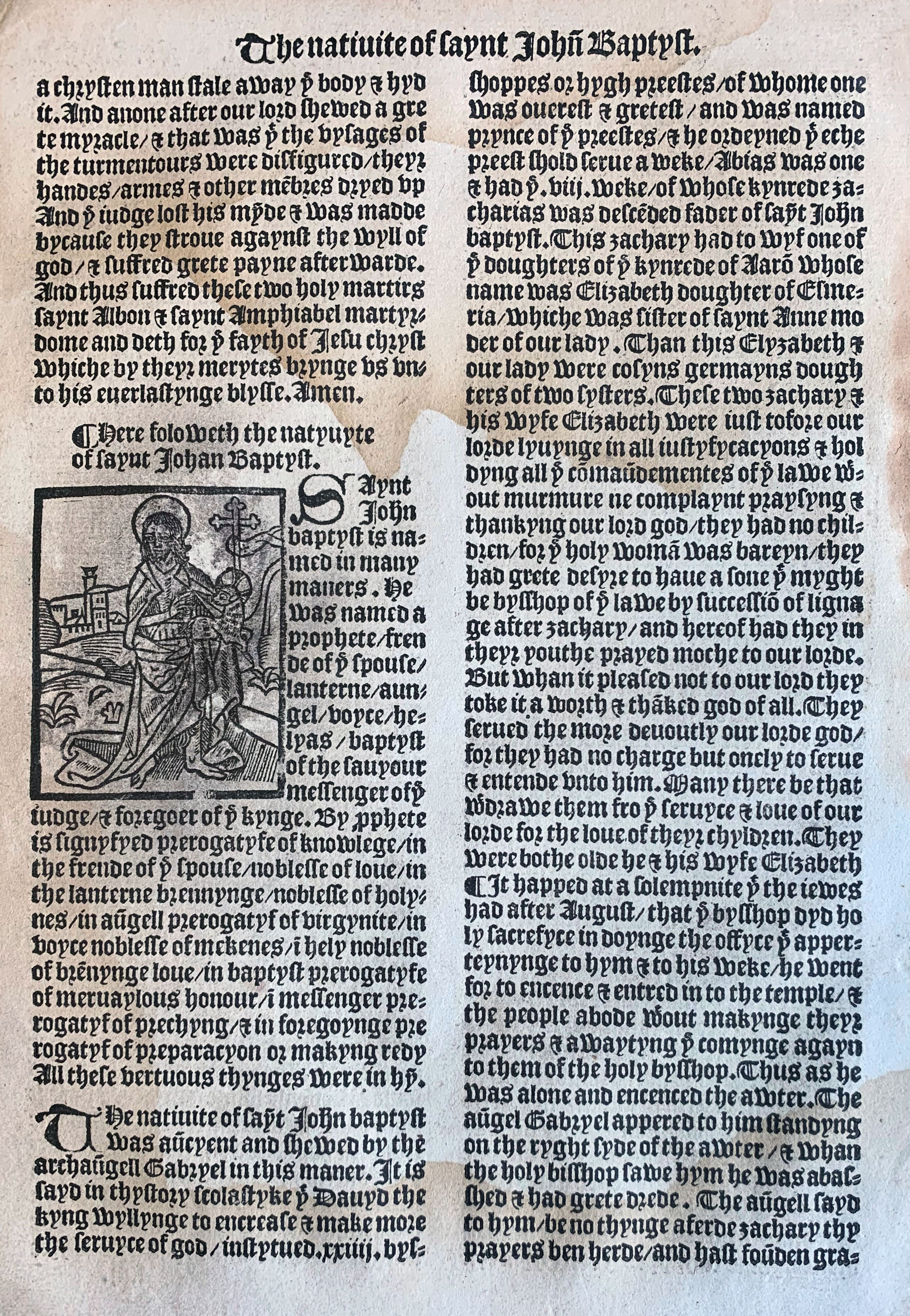 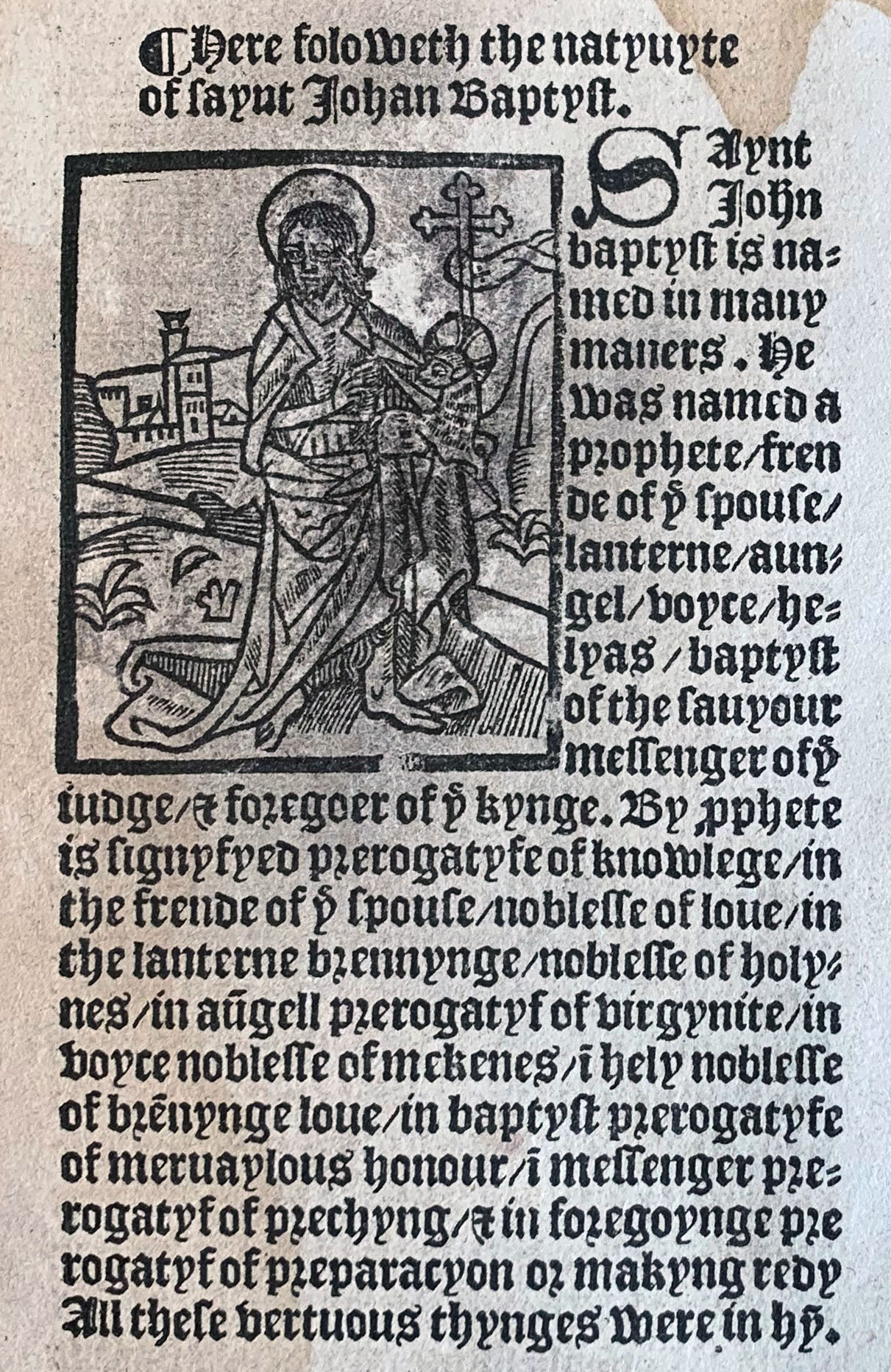 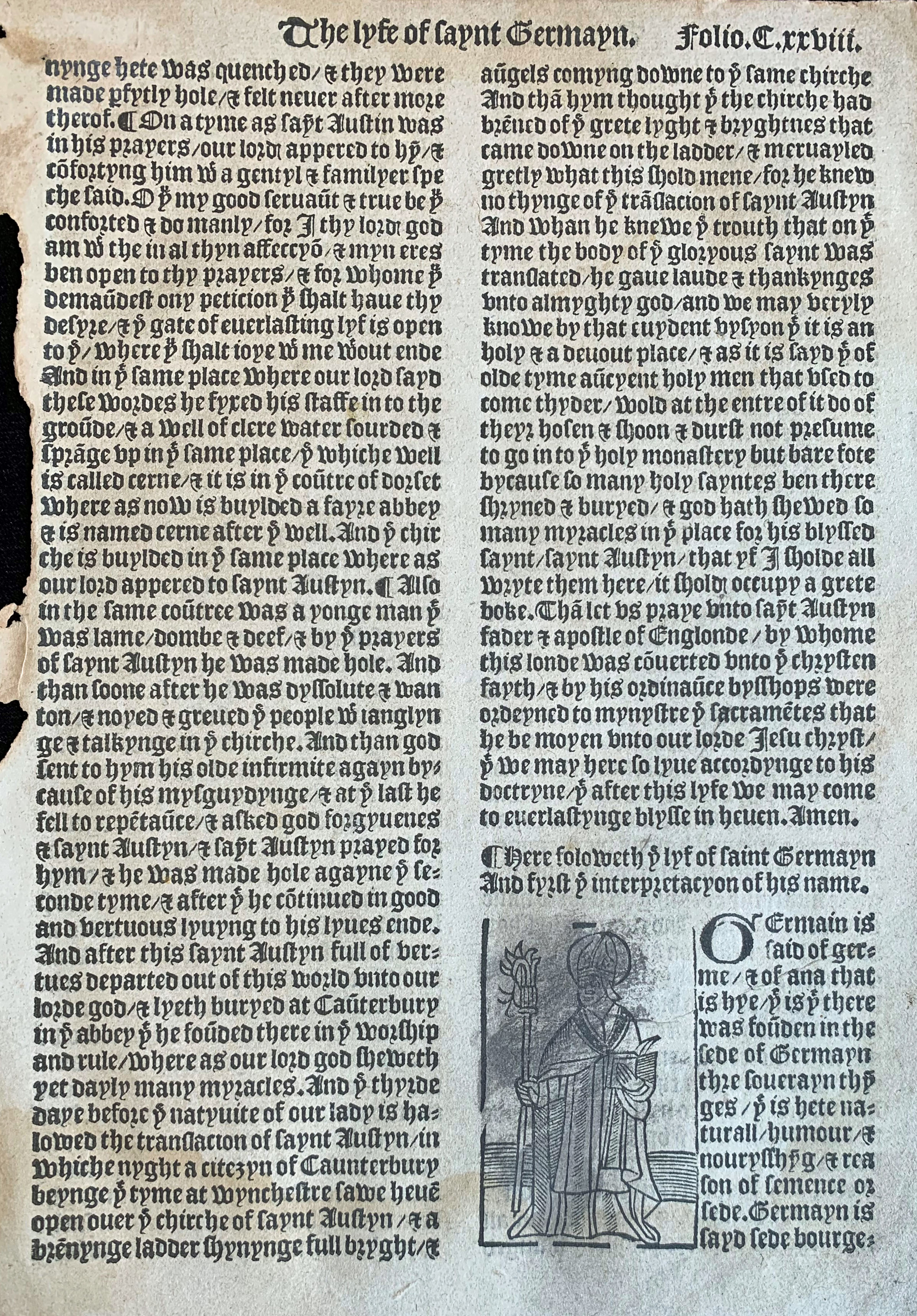 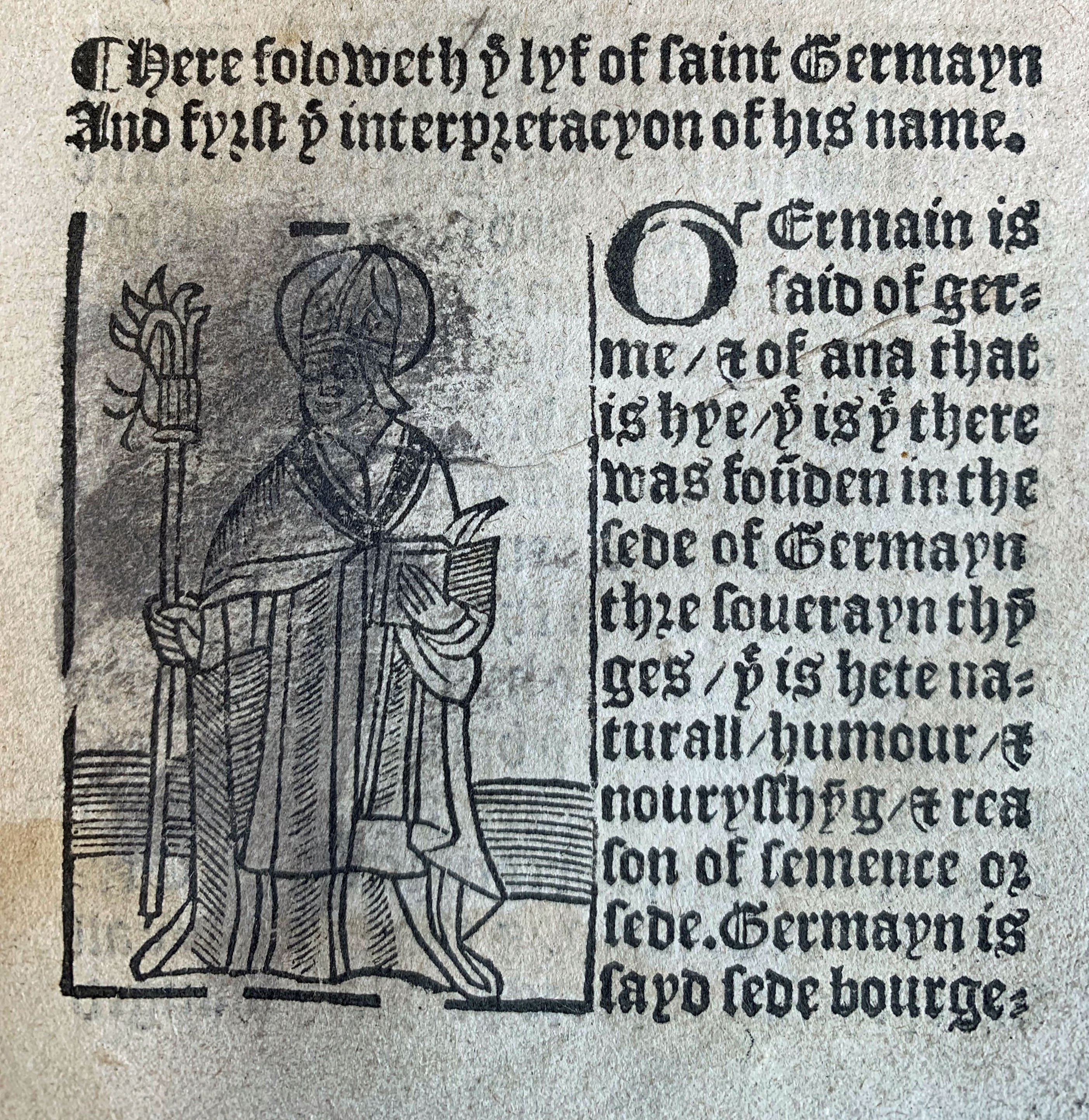 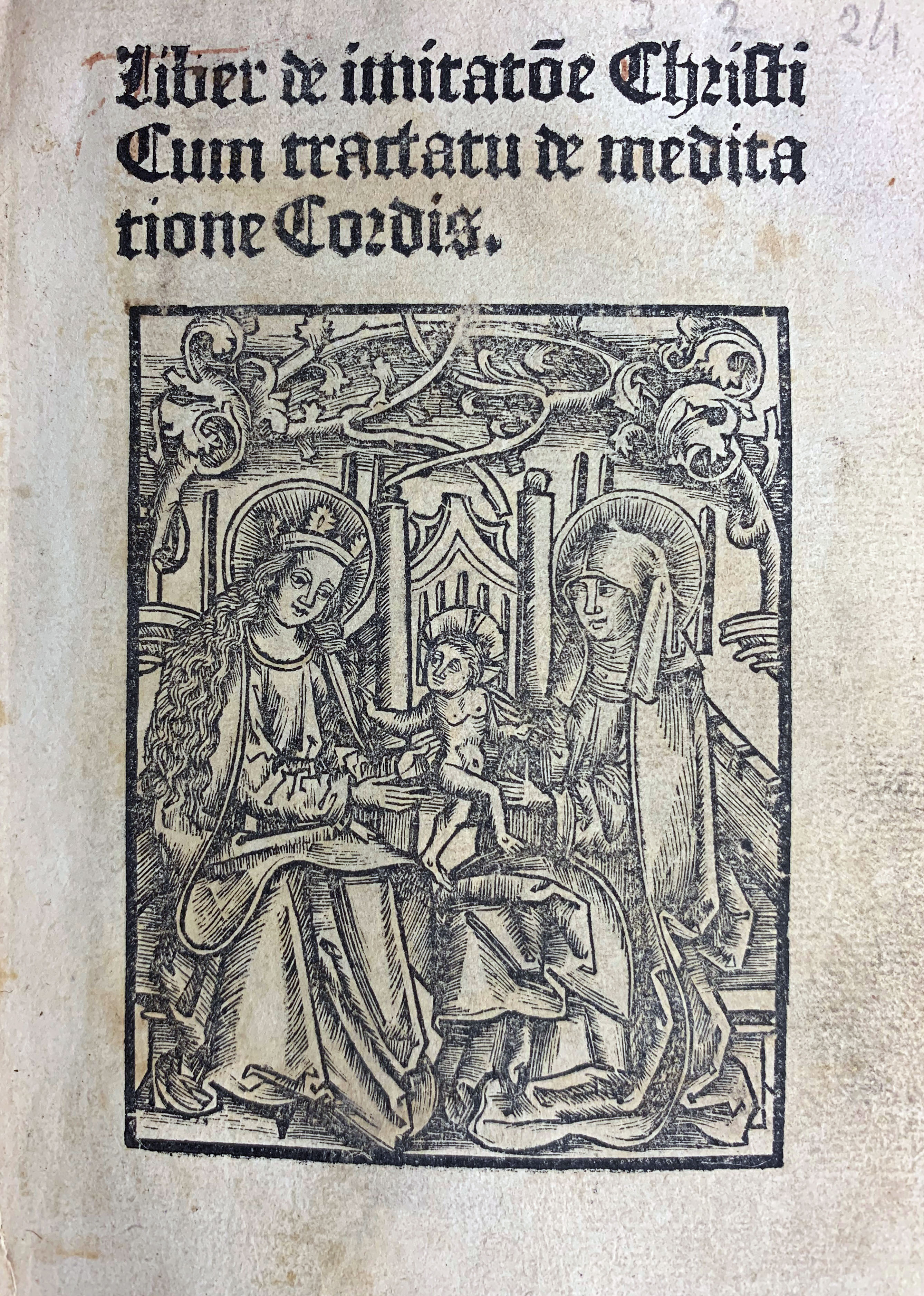 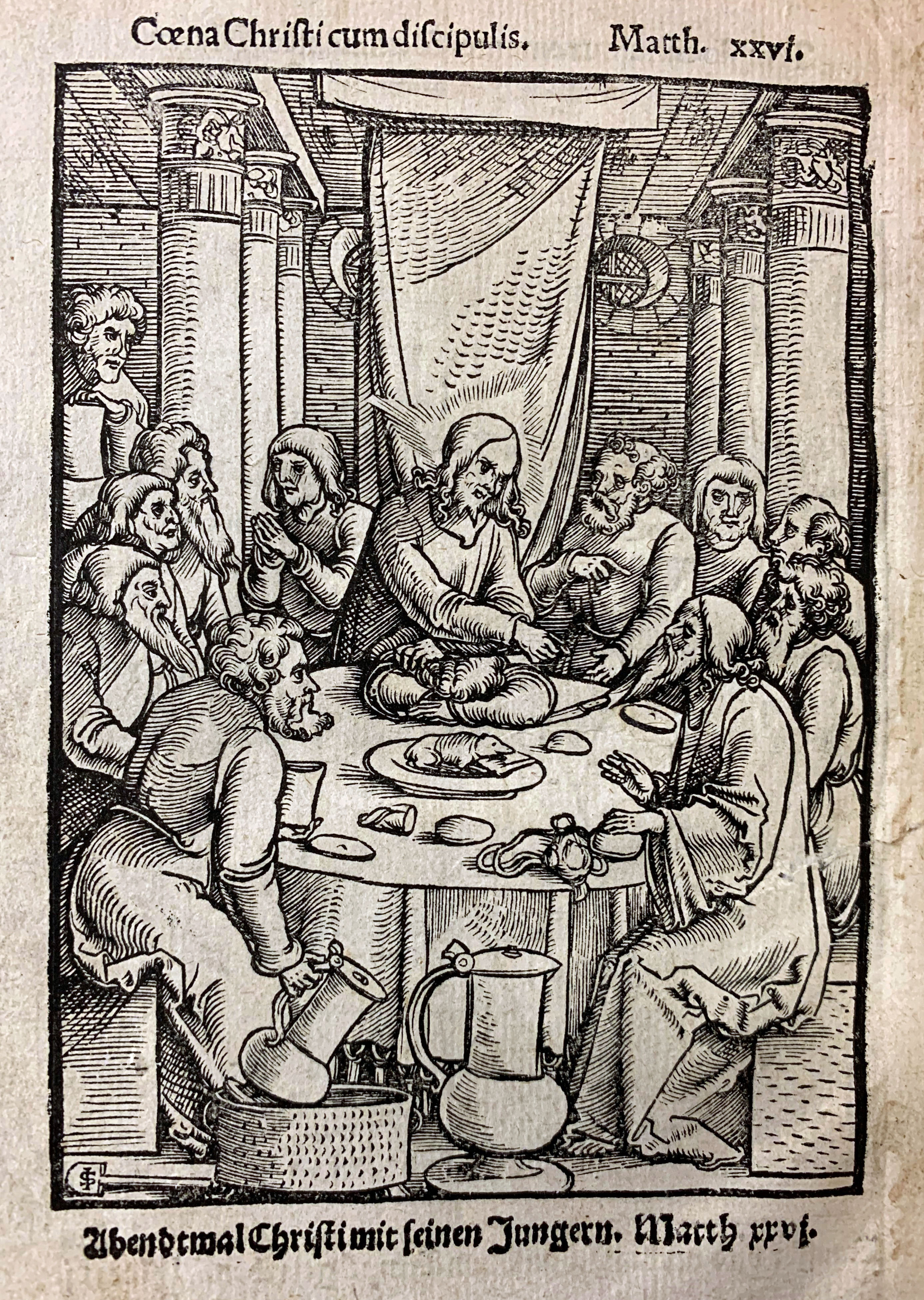 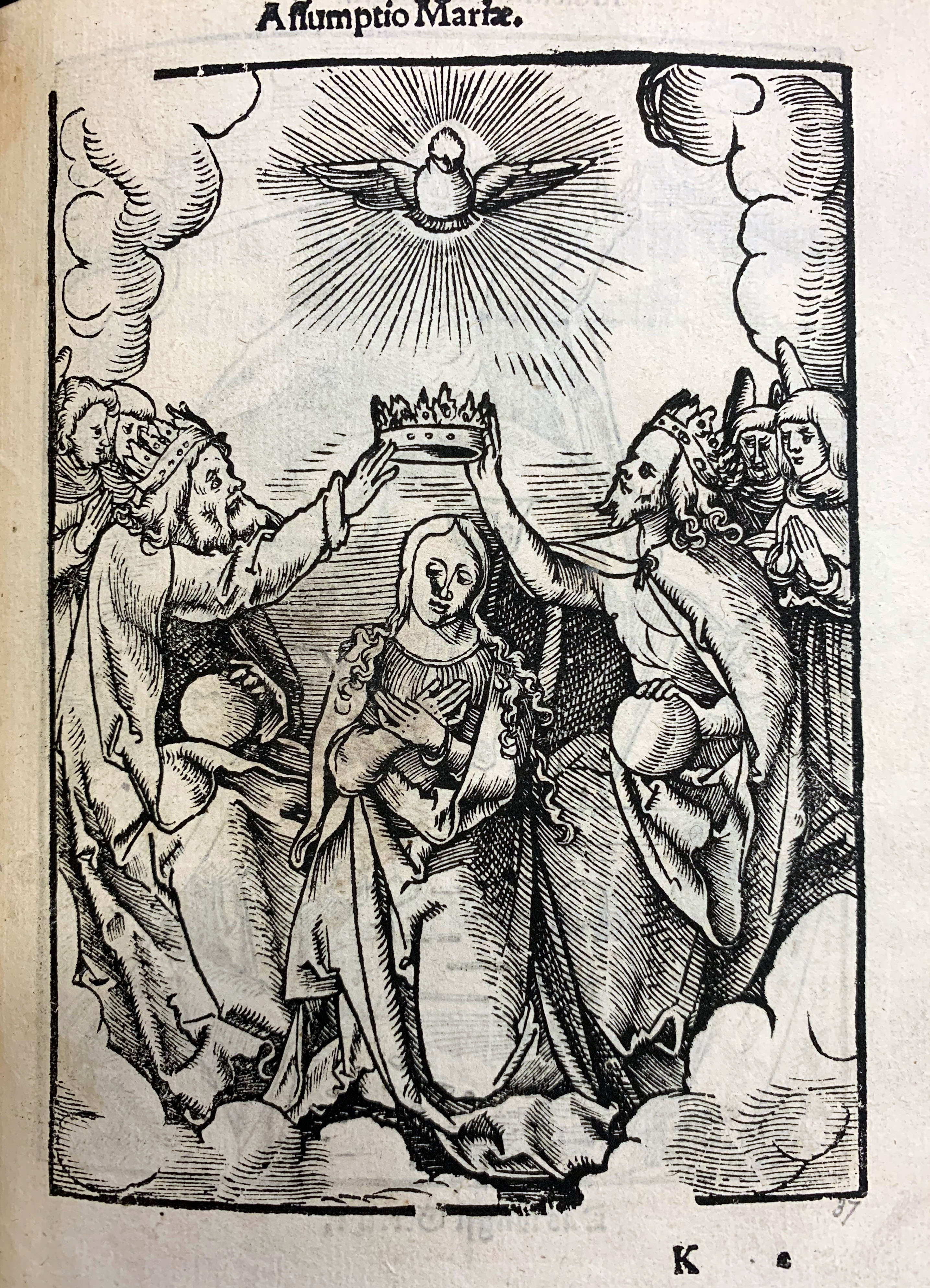