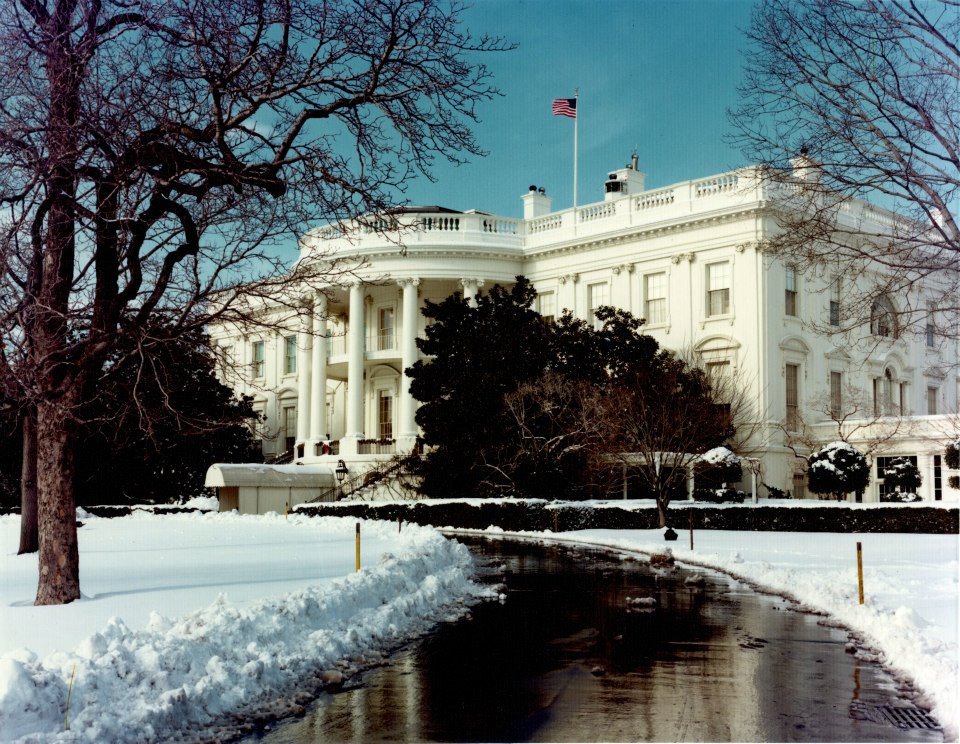 The Cabinet and independent federal agencies are responsible for the day-to-day enforcement and administration of federal laws. These departments and agencies have missions and responsibilities as widely divergent as those of the Department of Defense and the Environmental Protection Agency, the Social Security Administration and the Securities and Exchange Commission.

Including members of the armed forces, the Executive Branch employs more than 4 million Americans."

Government Information is a regional library of the Federal Depository Library Program as well as a depository of Colorado state, United Nations, and European Union information. It consists of over five million items from the United States government, Colorado and other state governments, foreign governments, and international governmental organizations like the UN. As a federal depository, the Library also offers assistance and its collections to members of the public. This includes providing public computers for unrestricted access to government information on the Internet.

Information is arranged by government entity or agency. The agency is the best place to start.

What Are Executive Branch Documents?

As executive branch agencies touch topics ranging from business and industry, foreign trade, immigration and population, health, religion, military operations, the weather conditions, and many more besides, EBDs can be valuable primary source research resources for many academic disciplines, including history and political science, social sciences, physical sciences and engineering, and business.

EBDs are searchable from the advanced search page of Proquest Congressional: Legislative and Executive Publications - you can limit your search results to Executive Branch Documents specifically, with dates ranging between 1789-1939.