This guide will get you started with accessing comics and graphic novels through the library's resources, as well as navigating research into the genre online.

The Library of Congress classification under which most comics and graphic novels can be found is the PN 6700 through PN 6790 range. These titles are, for the most part, located in the Norlin Library in the 3rd floor stacks. Note that some books may be located in oversized areas. Manga and other material related to comics in Asia are located in the Asian Studies Collection on the 2nd floor of Norlin.

We are expanding access to eBook versions of comics and graphic novels as well. Try searching below for any specific titles you may be looking for.

Some comics have been serialized in newspapers. See below for more information about finding historic and contemporary newspapers online.

This is just a small sampling of the many publishers, large and small, that focus on comics and graphic novels.

From Your Local Comic Book Stores 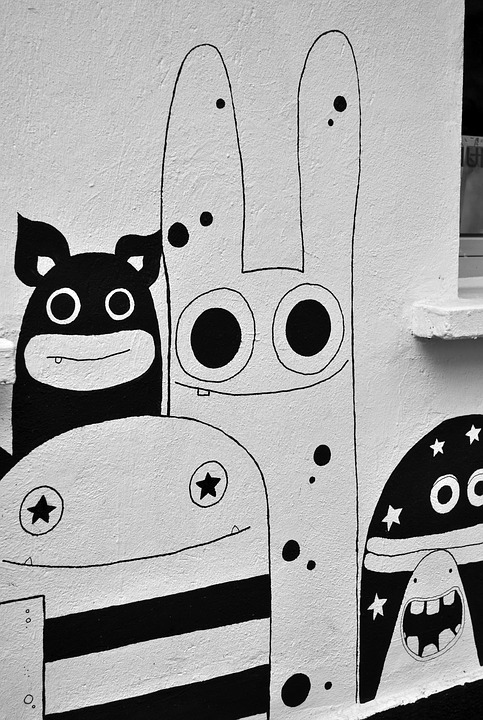