Comics and Graphic Novels: Get Started

This guide will get you started with accessing comics and graphic novels through the library's resources, as well as navigating research into the genre online.

Encyclopedias and Other Guides

Encyclopedias and other guides are useful starting places to learn more about specific topics, including the history of comics and graphic novels. You might also consider looking for encyclopedias related to the historical time period, region, society, or culture in which a comic or graphic novel was set (or written). Use the search box below to find other encyclopedias that may be specific to your area of interest.

Try searching: "your topic keyword" AND encyclop*
You may also try searching dictionary, handbook, or guide. 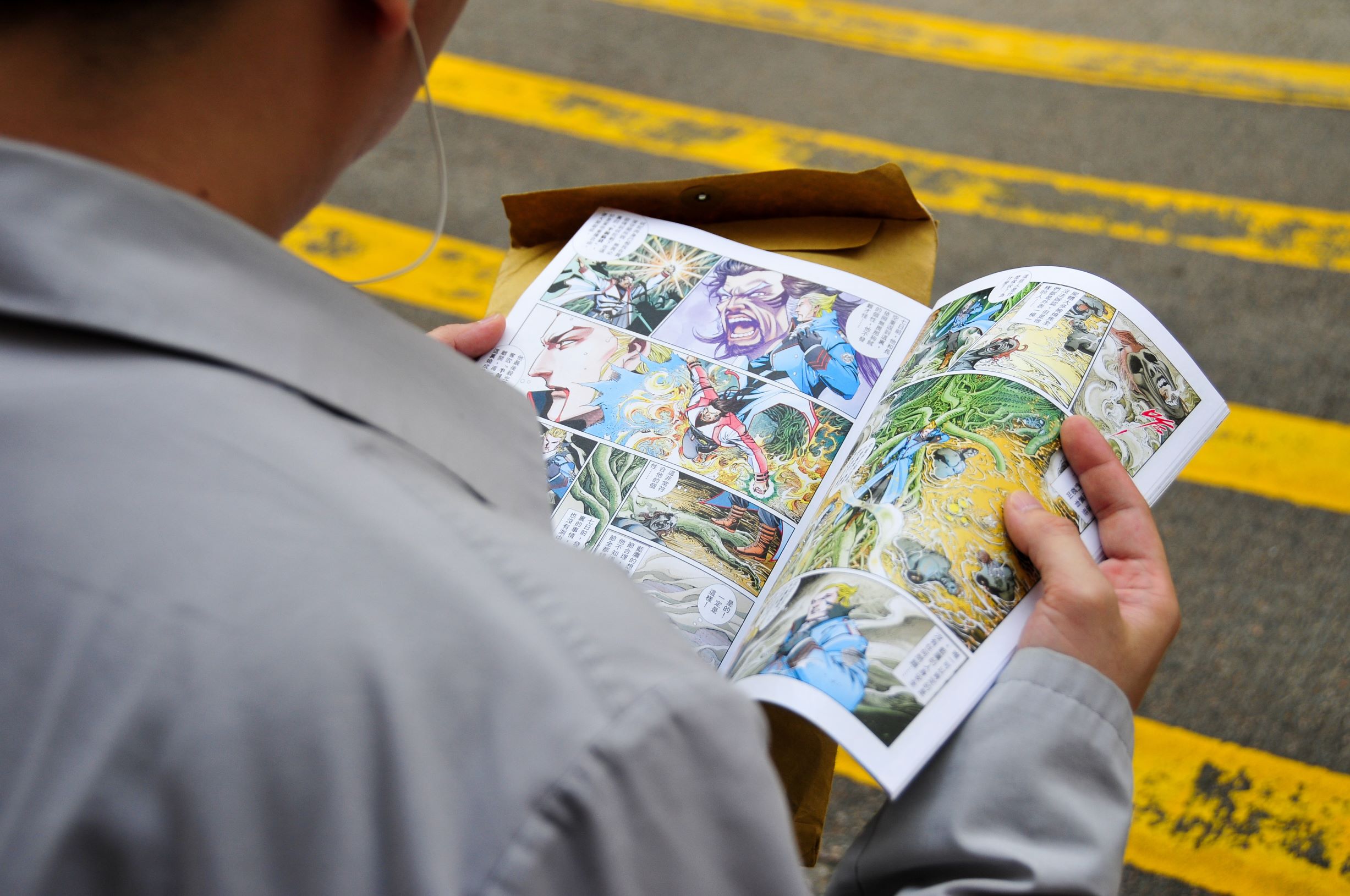