Kali Fajardo-Anstine, is an American award winning author born in Denver, Colorado. She is a National Book Award finalist and a multiple times candidate for the Aspen Words Literary Prize. Her work Sabrina & Corina was a PEN/Bingham Prize finalist and a finalist for the Story Prize. She was also the recipient of the 2019 Denver Mayor’s Award for Global Impact in the Arts. Her short stories debut Sabrina and Corina is rooted in the storytelling tradition so familiar to Kali since she was a little girl. Her work has been translated to Japanese, Spanish and Italian and has gained recognition among readers who are looking for an honest voice telling the stories of Chicana indigenous women from the Denver area. Kali holds a Master of Fine Arts from the University of Wyoming and currently resides in Denver. 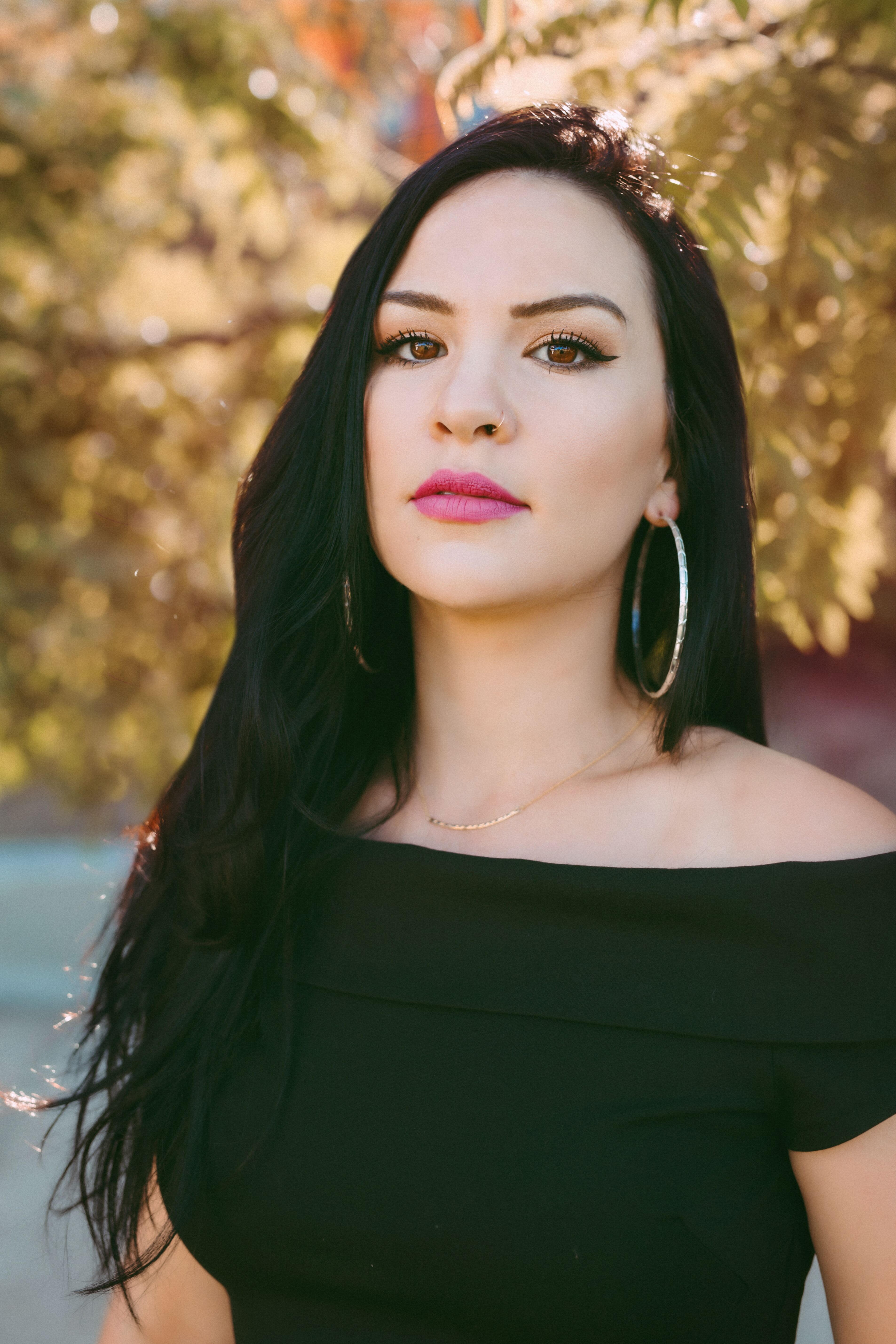 In Conversation with Tattered Cover

The setting of Sabrina and Corina

Kali's ancestors have been in this state for many generations, arriving from the south until they reached Colorado. Her family established a home in North Denver, where they used to drive the city constantly, providing Kali with a sense of what it meant to live in this Colorado city, while immersing herself in the sights, sounds, and granular life of Denver. 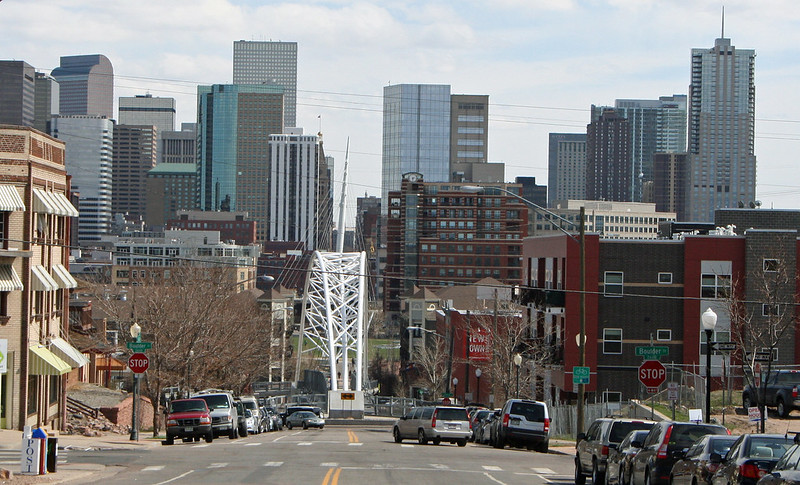 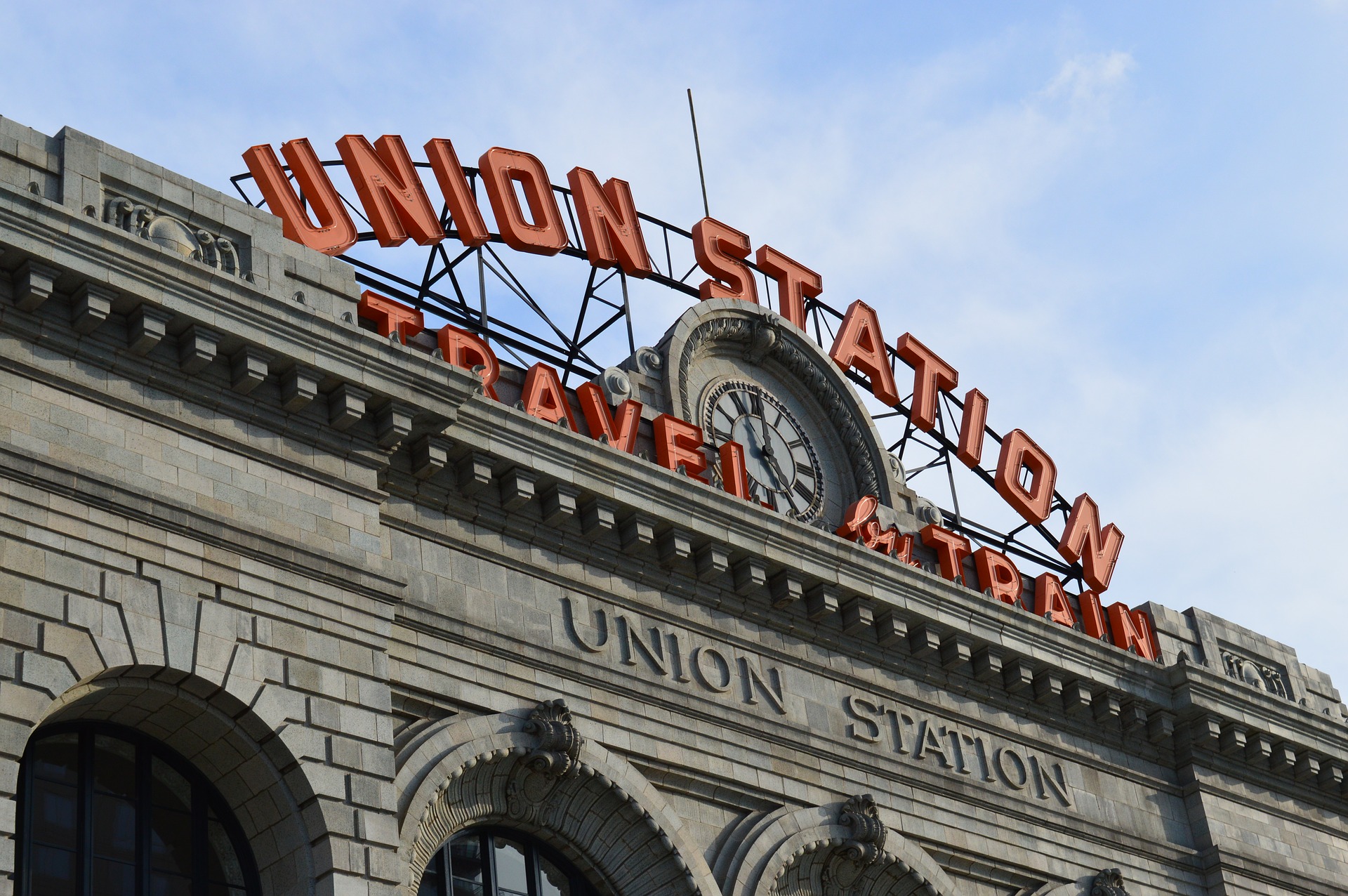 Kali was a fervent reader from an early age but as she grew up, she realized that there was not a book about her people, a book about Latinos in Denver, or a book that represented her. In her mind, she wanted to tell a story about people from Colorado, especially depicting the Chicano indigenous community. Kali was also born into a family of storytellers, where her mom used to wear traditional garments and visit Kali's elementary school to tell stories. In a way, Kali realized that the short stories format had much in common with the stories she used to hear growing up.

Kali's decision to portray female protagonists is also rooted in her family. In a family with seven children, where six of them are women, Kali may have felt it was only natural to write about them. In 2017 she received a two-book deal with Penguin Random House, considered the largest publisher in the world. We are hoping Kali will continue writing stories about Colorado and the people who live in it.