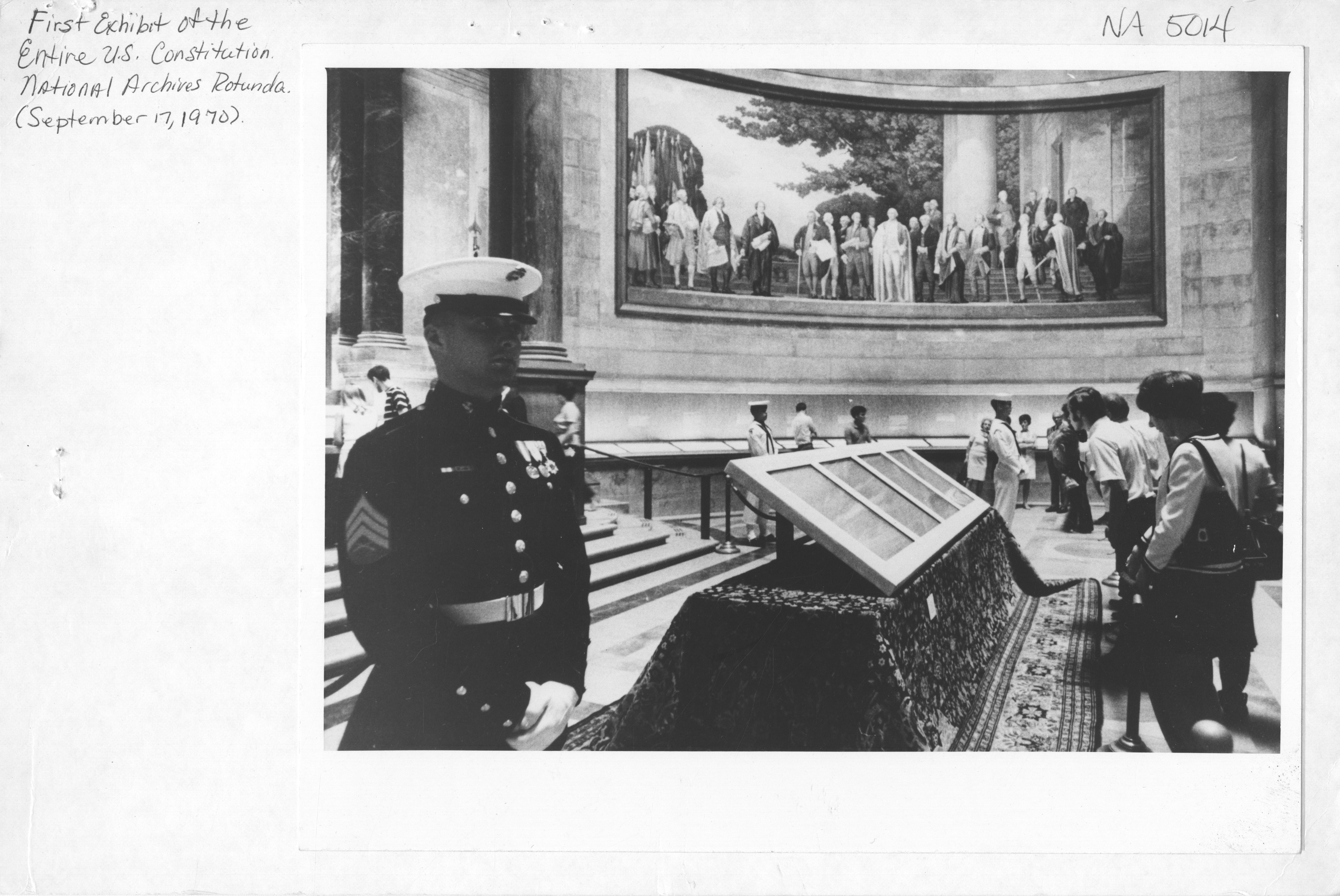 Laws and regulations are two of the principal ways that governmental bodies define and assert authority over their citizens. This guide points to resources which will assist in learning the history, understanding the present, and even examining the future of U.S. federal, Colorado state, and international laws and regulations.

What’s the difference between Laws and Regulations?

Laws are written by Congress, the legislative branch of the U.S. government, to define conduct for those aspects of daily life that operate under the authority of the government.

When a bill is passed into law, it is first published as a slip law. Slip laws are collected and published in the order in which they were passed in U. S. Statutes at Large (Stat). It is then published in the U.S. Code, a compilation of laws arranged by subject.

A brief sequence of the steps:

Regulations (also called rules) are written by agencies to implement laws passed by the legislative branch. Before regulations are finalized, there are ample opportunities for public comment.

A brief sequence of the steps:

Code: a subject based compilation of laws in effect.

Legislation: the work product of the legislative body. Congress passes legislation which is referred to the president for signature or veto before it becomes law.

Session law: a compilation of laws from a legislative session. The U.S. Statues at Large is the federal edition of session laws. State editions are often entitled: "Session Laws of [State Name]."

The first Geneva Convention (1864) established standards for the appropriate treatment of wounded armies in the field. The League of Nations, founded after the carnage of World War I, was intended to provide a forum for the enforcement of peace treaties and settlement of disputes. The United Nations, founded in 1945 after World War II, was founded to maintain peace and security throughout the world. The experience of war led to the foundation of international law, a set of rules that govern relationships between nations. Although international law affects private citizens, it primarily governs relationships between countries. International law governs economic relations, security, diplomacy, humanitarian affairs, environmental issues, and criminal law (LII).

Finding international law is complicated by the fact that there is no single governing body. The United Nations is the most widely-recognized and influential body. The secretariats (administrative bodies) for international agreements are also good sources of information.

To find a secretariat, we recommend the following search in Google or another search tool.

Secretariat AND [significant words in the name of the convention]

Secretariat AND rights of the child

Secretariat AND trade in endangered species

Session Laws are the state's equivalent of the Federal Statutes at Large, compilations of laws from a legislative session.

Revised Statutes are the codified publications of laws, arranged by subject, rather than chronologically.

For a easy tool allowing you to compare similar laws between states, access the National Survey of State Laws from Hein Online.

Government Information is a regional library of the Federal Depository Library Program as well as a depository of Colorado state, United Nations, and European Union information. It consists of over five million items from the United States government, Colorado and other state governments, foreign governments, and international governmental organizations like the UN. As a federal depository, the Library also offers assistance and its collections to members of the public. This includes providing public computers for unrestricted access to government information on the Internet.

Passage of a law:

Passage of a regulation:

Information is arranged by government entity or agency. The agency is the best place to start.

How a Bill Becomes a Law