This guide brings together information and resources around Middle Eastern North African (MENA) Women writing for the stage at home and the diaspora.

Middle Eastern and North African (MENA) drama is underrepresented within the Western theatre canon. Stories about the region and its community members are often regulated to a homogenized perspective that further perpetuate Orientalist notions of oppression, Islamophobia and misrepresentation. This limited representation does not reflect the multiplicity of identities and perspectives of MENA communities.

Women, are further marginalized within the canon. Though they have been writing in the region for centuries, there is a limited archive, and the majority of the earlier works form the 20th century and earlier are missing. This Lib Guide is one of the first platforms in the world dedicated solely to MENA women playwrights from the region and diaspora.  It offers an excerpt of available online sources; including scripts, videos, performance reviews, scholarly articles and playwrights' website from around the MENA region and its Diaspora. This guide was specifically created to honor the voices, stories and work of MENA women. It aims to highlight the contributions of women to the theatre canon, increase awareness of their work and expand scholarship in the field both for the CU Boulder community and beyond. It is important to note that this guide is an introductory platform, and in no way reflects the full scope of MENA women's contributions. Developing a complete comprehensive online database of scripts, websites, videos and publications of historic and contemporary work and the publications on them is an ongoing initiative that numerous members of the MENA community are committed to and are actively pursuing.

It is important to note that this repository predominantly features the works of diaspora playwrights in English. A colonial language, that is not representative of the languages of the region.

It was created as part of the Provost's Libraries Fellowship 2020 Program. It could not have been completed without the support of the Middle Eastern Theatre Focus Group at the Association of Theatre in Higher Education (ATHE), Noor Theatre, and the dozens of scholars, practitioners and playwrights who helped consolidate efforts.

This repository was compiled by Sarah Fahmy, a Theatre and Performance Studies PhD student, and a member of the Child Language Learning Lab in the Speech and Language Hearing Sciences Department at the University of Colorado Boulder during her time as a Provost's Libraries Fellow. Sarah researches identity formation of young bilingual Middle Eastern, North African women, particularly in relation to assimilation and neo-colonial communities. Through applied theatre and devised work, she assesses the impact of speech and language characteristics on emotion, identity formation and vocal empowerment. She works in the US and in Egypt, and is a member of the Egyptian Ministry of Expatriate Affairs’ “Egypt Can” conference, dedicated to enhancing pedagogy and is exploring performance-based civic action initiatives nationwide.

Sarah is one of the founding members of the Middle Eastern Theatre Focus Group at ATHE. In Boulder, she co-facilitates SPEAK: a young women’s vocal empowerment group, is a performer in CU Playback Ensemble, and applied theatre groups: Performers Without Borders, Inside the Greenhouse and CU EnActs. She has also served as the President of the Graduate and Professional Student Government, CU Boulder co-coordinator of the 4th Annual New Play Festival, the Assistant Production Coordinator for the 2018-19 Department of Theatre season, and the Assistant Director of the World Premiere production of Hecuba: A new translation by Diane Rayor, as well as stage-managing dozens of performances at the University of Kentucky.

For more information, or to get in touch with Sarah, email: sarah.fahmy@colorado.edu 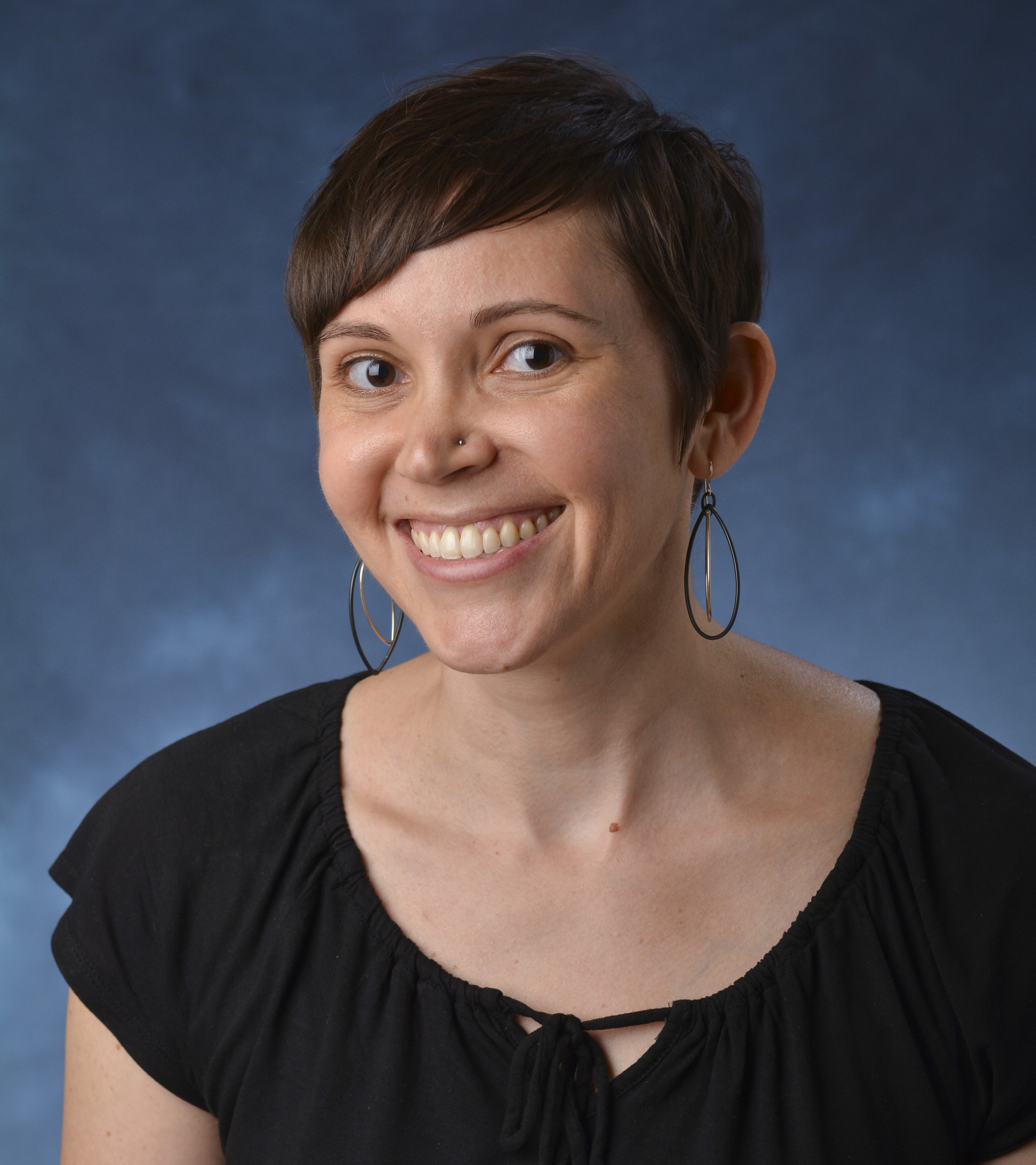 With Oui by Rodrigo Carvalho.