This guide was created to help find films by Indigenous creators and to find reviews and scholarship about Indigenous film.

Resources in this guide focus on North and Latin America and include some additional Indigenous films from around the world.

Who are Indigenous Peoples?

There are many ways of identifying Indigenous peoples, with overlapping and evolving terms such as Indigenous, aboriginal, first nations, traditional, and native people in addition to specific terms based on geography or ethnic or cultural group. "Indigenous is both a legal term, and a personal, group, and pan-group identity" (Steeves, 2018). There are thought to be more than 370 million Indigenous people from at least 4,000 distinct groups spread across 70 countries (Steves, 2018; United Nations, n.d). Indigenous peoples are descended from "those who inhabited a country or a geographical region at the time when people of different cultures or ethnic origins arrived. The new arrivals later became dominant through conquest, occupation, settlement, or other means" (United Nations, n.d). In 2007, 148 nations ratified the United Nations' Declaration on the Rights of Indigenous Peoples that affirms human dignity and self-determination for Indigenous peoples.

Some sample ways of identifying indigenous people suggested by the United Nations Permanent Forum on Indigenous Peoples include:

Experiences of Indigenous People in Film

Indigenous groups and peoples have many unique experiences, and some shared themes may be found across some groups, such as a history of resistance to colonizing forces that aimed to annihilate, displace, oppress, enslave, or force Indigenous people to acculturate (Wilson, Hearne, Cordova, & Thorner, 2017). Historical and ongoing trauma from these experiences may include the loss of land and language, and historical and ongoing violence and discrimination, including gender-based violence.

Films by and about Indigenous peoples may center on themes of land, interdependence, cultural revitalization, community, self-determination and resistance, human and environmental rights, impacts of historical trauma, and artistic expression, among many other themes. 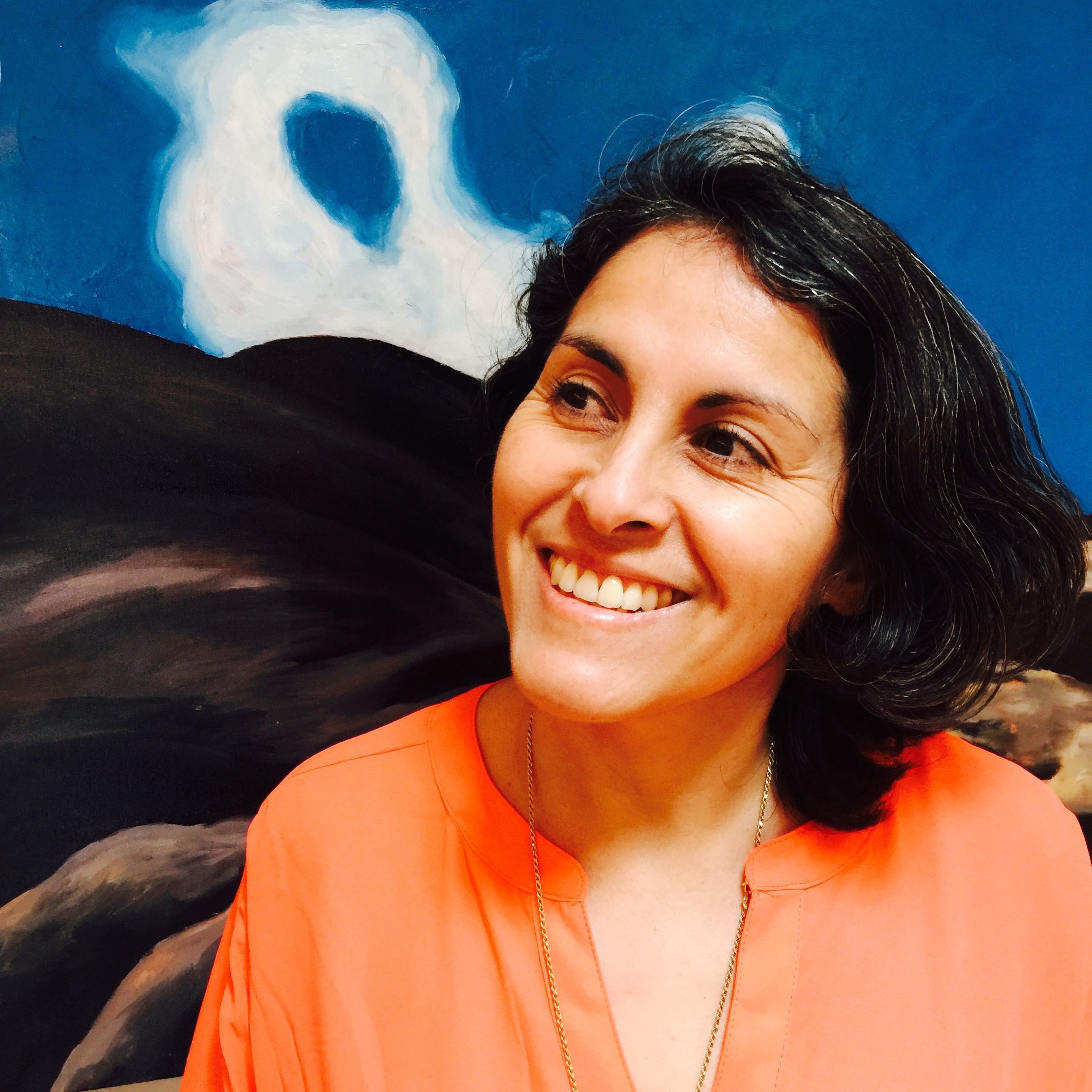 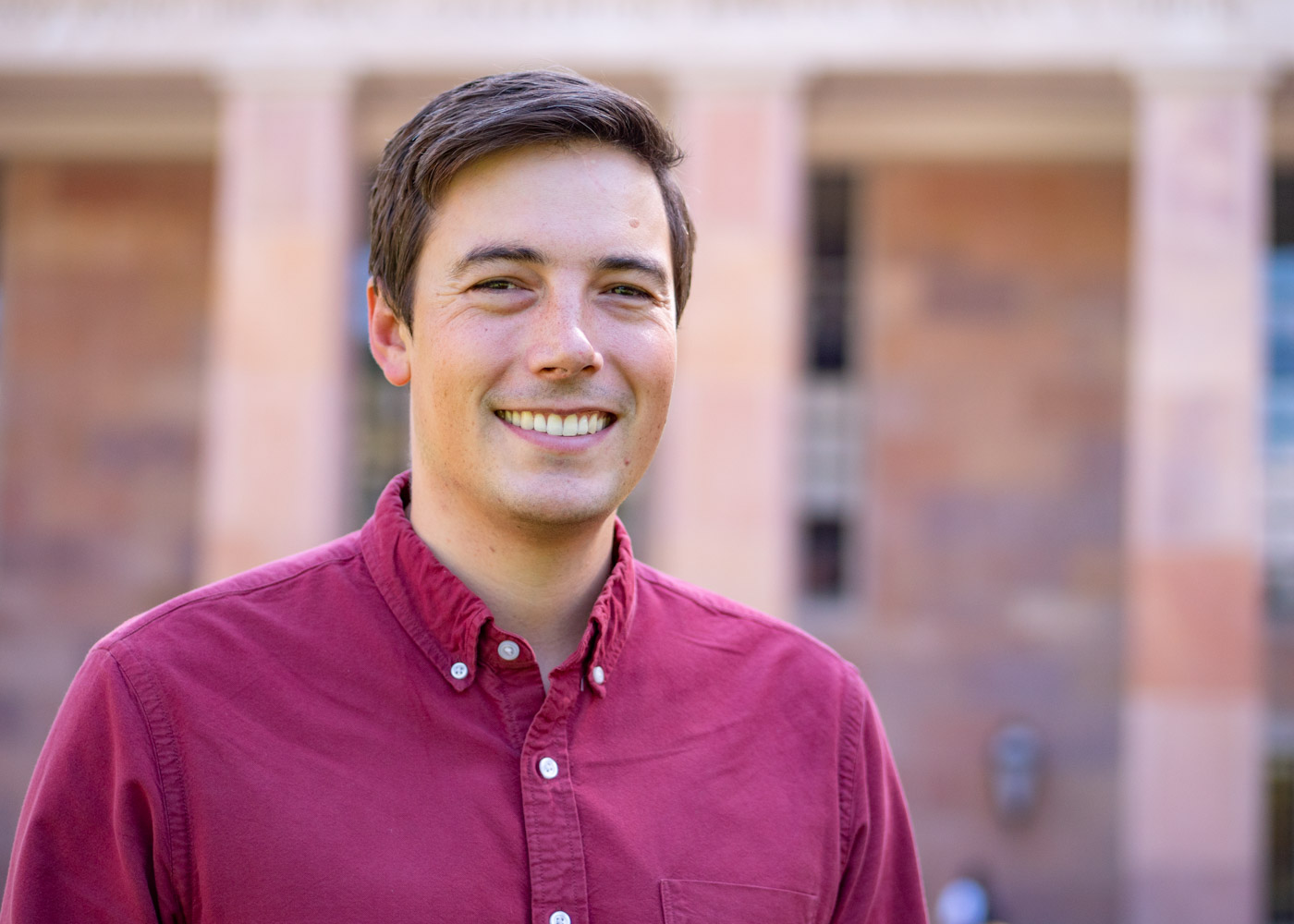