•Frame the issue and share your understandings
•Signal your allegiance or disagreement with others
•Establish your credibility as a knowledgeable participant
•Supply evidence, examples, and findings 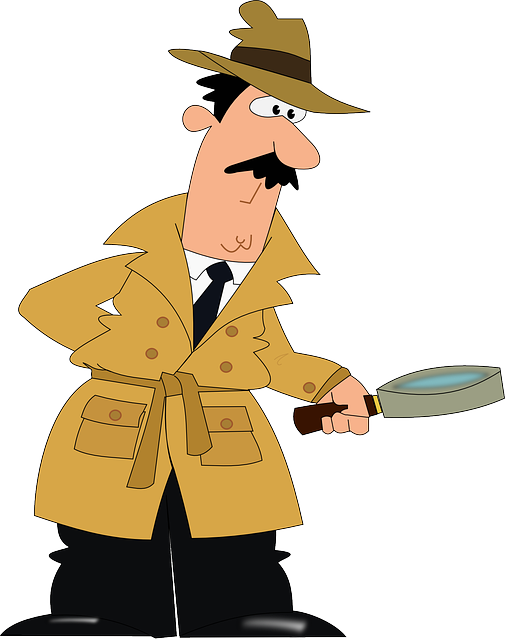 How do I do it correctly?

Read the paragraph below and determine whether attribution is correct?

Read the examples and Discuss: What is missing?

Quote 1: According to Foulkes's study, dreams may express "profound aspects of personality" (184)

Quote 2: ​According to some, dreams express "profound aspects of personality" (Foulkes), though others disagree.

Quote 3: Nelly Dean treats Heathcliff poorly and dehumanizes him throughout her narration:

They entirely refused to have it in bed with them, or even in their room, and I had no more sense, so, I put it on the landing of the stairs, hoping it would be gone on the morrow. By chance, or else attracted by hearing his voice, it crept to Mr. Earnshaw's door, and there he found it on quitting his chamber. Inquiries were made as to how it got there; I was obliged to confess, and in recompense for my cowardice and inhumanity was sent out of the house. (Bronte 78)

When you are writing a school project or any type of writing and you are using the thoughts or intellectual property of others, it is advisable to use your own words and provide correct attribution and citation. 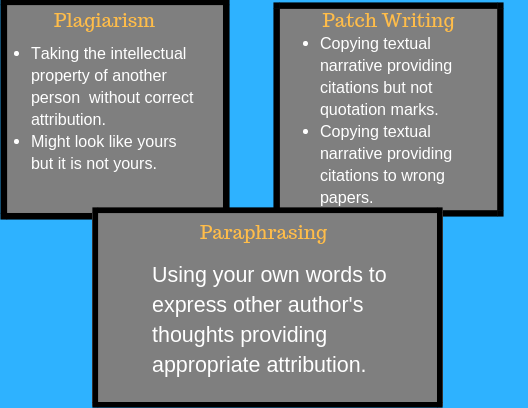 Plagiarism: Why does the example below constitute plagiarism?

According to Lester Thurow (1993) Americans fear globalization less than people from other countries and as a consequence spend less time thinking about it. Indeed, Amerincans see globalization as an enlarged version of their own economy.

Paraphrasing: Why is it ok to use the terms "Americans" and "globalization" in the example below?

Lester Thurow (1993) maintains that because Americans see globalization simply as a bigger form of their own economy, they are less concerned about it than is the rest of the world.

"The act of taking the writing of another person and passing them off as one's own."

Let's consider music, photography, and other mediums of expressions. What do you think?

What challenges you have encountered when writing assignments?

What does plagiarism mean for you?

Think about the written work, music, photography, and other means of expression and intellectual property.

Think of reasons why people plagiarize

Did student "A" paraphrase?

Long ago, when there was no written history, these islands were the home of millions of happy birds; the resort of a hundred times more millions of fishes, sea lions, and other creatures. Here lived innumerable creatures predestined from the creation of the world to lay up a store of wealth for the British farmer, and a store of quite another sort for an immaculate Republican government.

"In ages which have no record these islands were the home of millions of happy birds, the resort of a hundred times more millions of fishes, of sea lions, and other creatures whose names are not so common; the marine residence, in fact, of innumerable creatures predestined from the creation of the world to lay up a store of wealth for the British farmer, and a store of quite another sort for an immaculate Republican government."

If available, to attribute an image provide the name of the creator, the URL where the image was taken from, and the license.

The example below show the title of the photo, the name of the creator, and the license, all with their appropriate links. 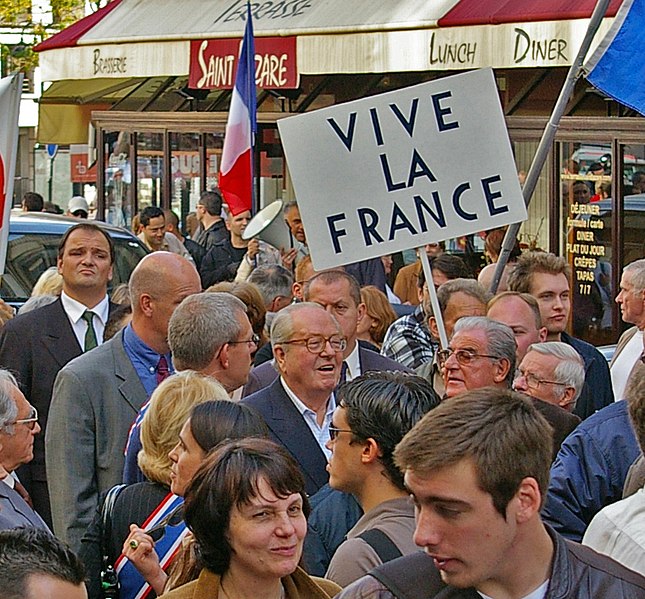