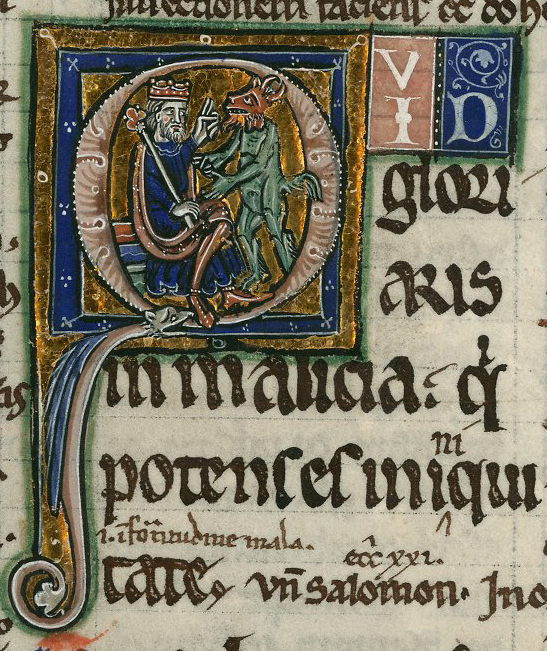 The Rare Books Collection holds the S. Harrison Thomson, the James Hayes, and Otto Ege Collections as well as a number of miscellaneous manuscripts. These range in date between the 12th and 16th centuries and include both full codicies - or bound volumes - and individual leaves - or pages - of Latin Bibles, Graduals, Breviaries, Psalters, and Books of Hours (for Books of Hours, see the following section of this guide) copied and illustrated before 1600.

This section highlights just a few of the medieval Bibles, Missals, Graduals, Psalters, and Breviaries held in the Rare Books Collection. Some background:

To browse or search our collection of 182 medieval leaves spanning the 12th-17th centuries, see the CU Boulder Digital Library Medieval Leaves Collection. Note, this site does not include the Rare Books Collection's bound codices: two thirteenth-century Latin Bibles and one complete, bound, fifteenth-century Book of Hours. 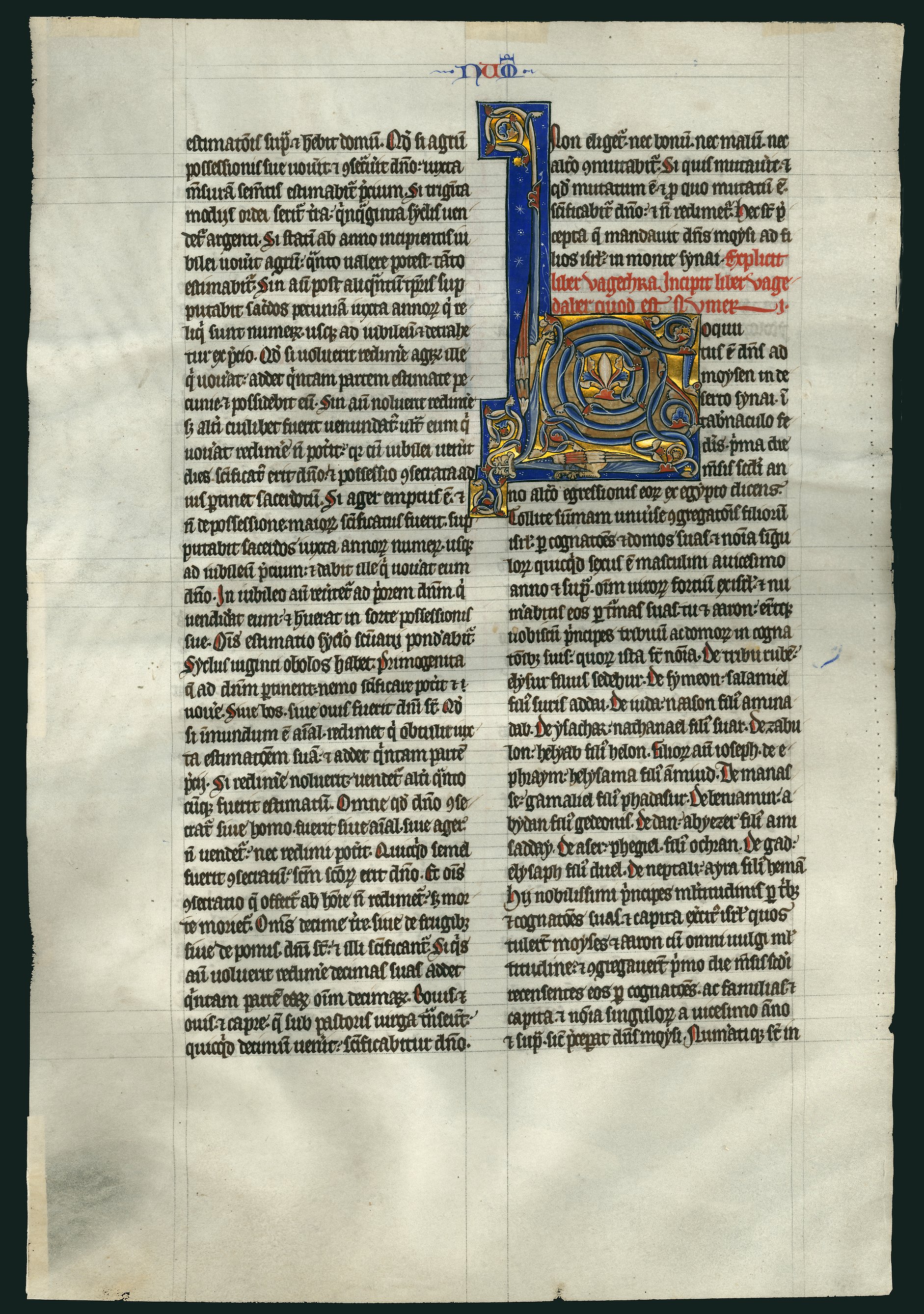 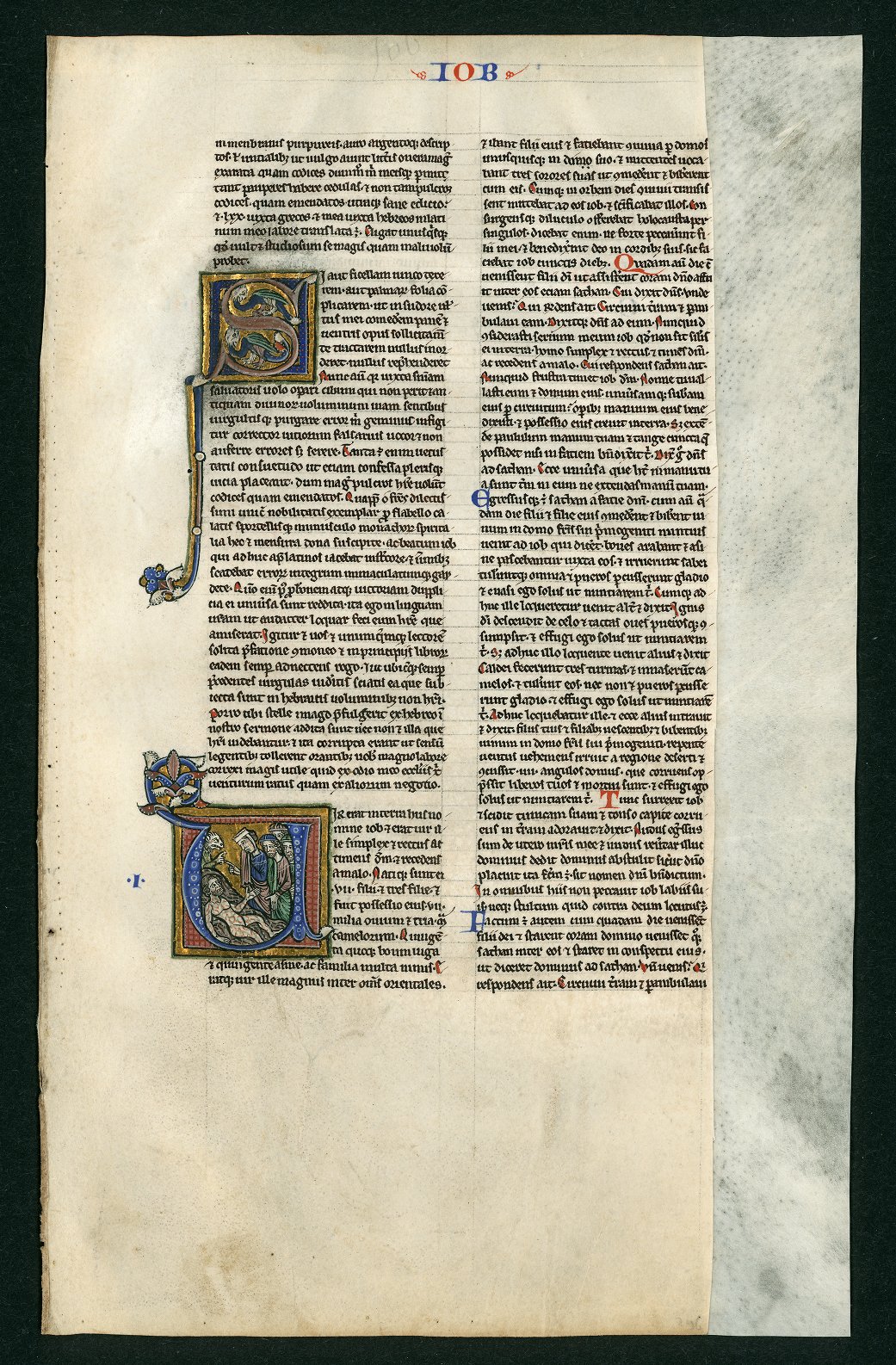 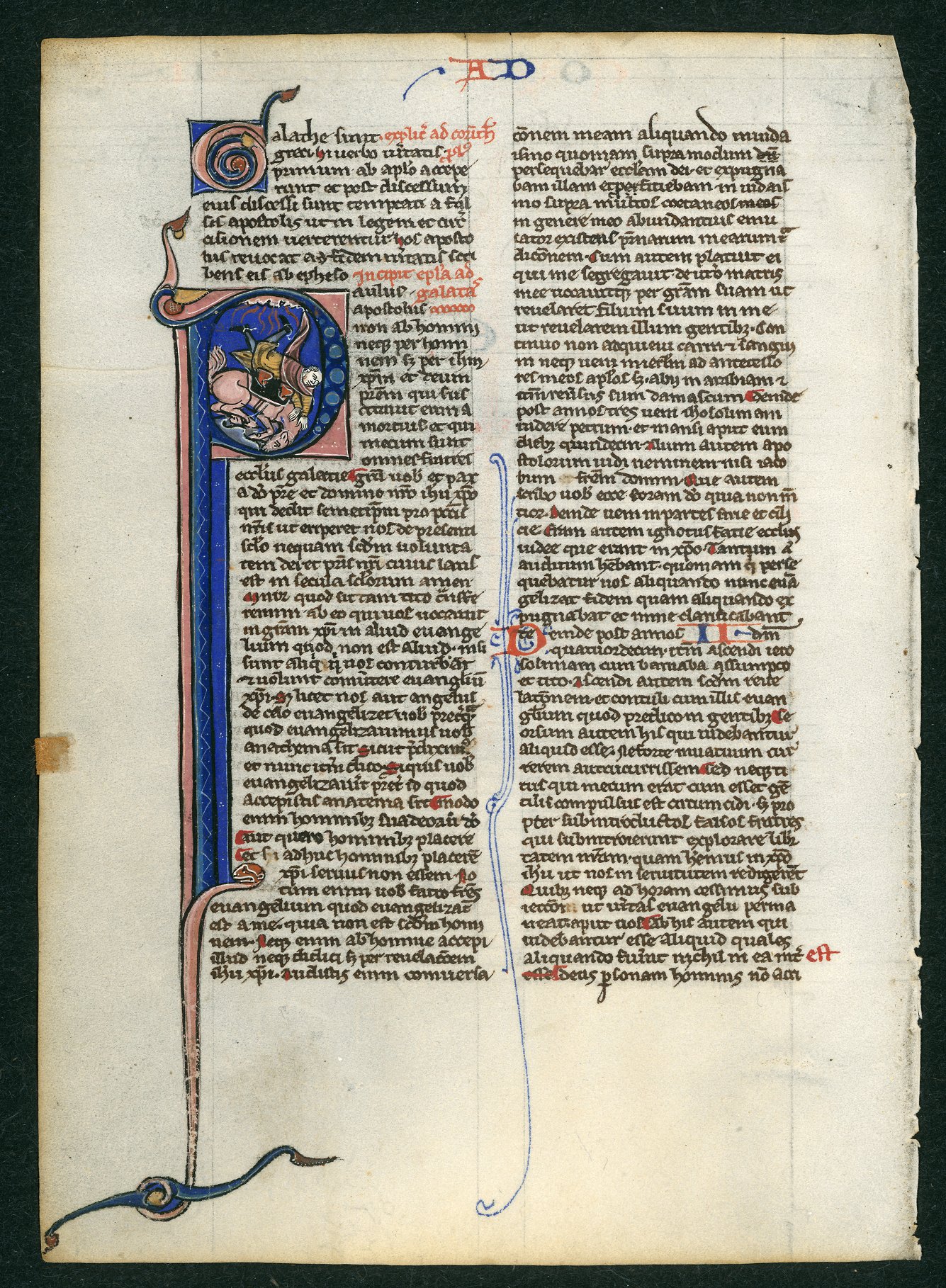 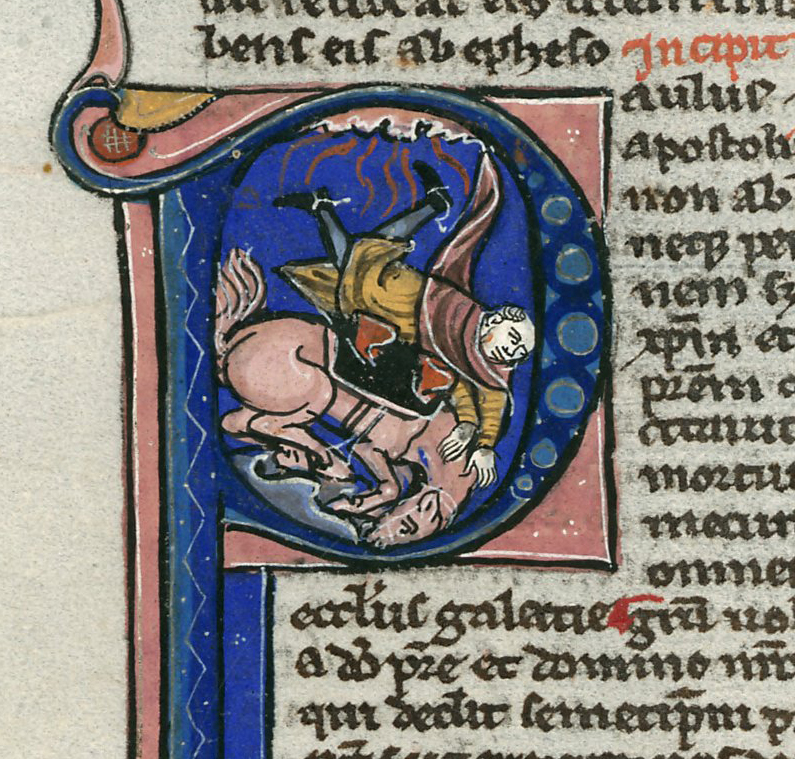 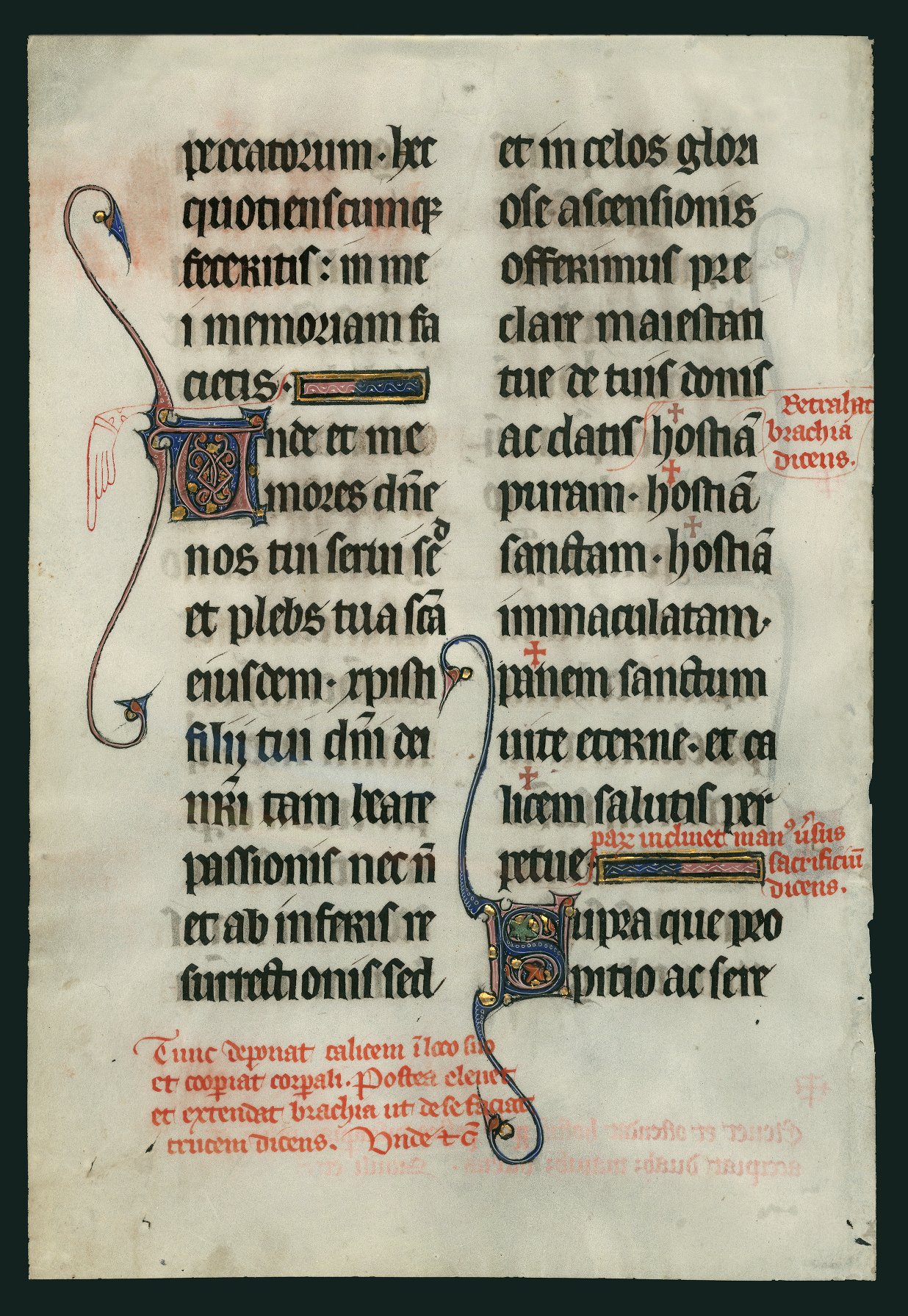 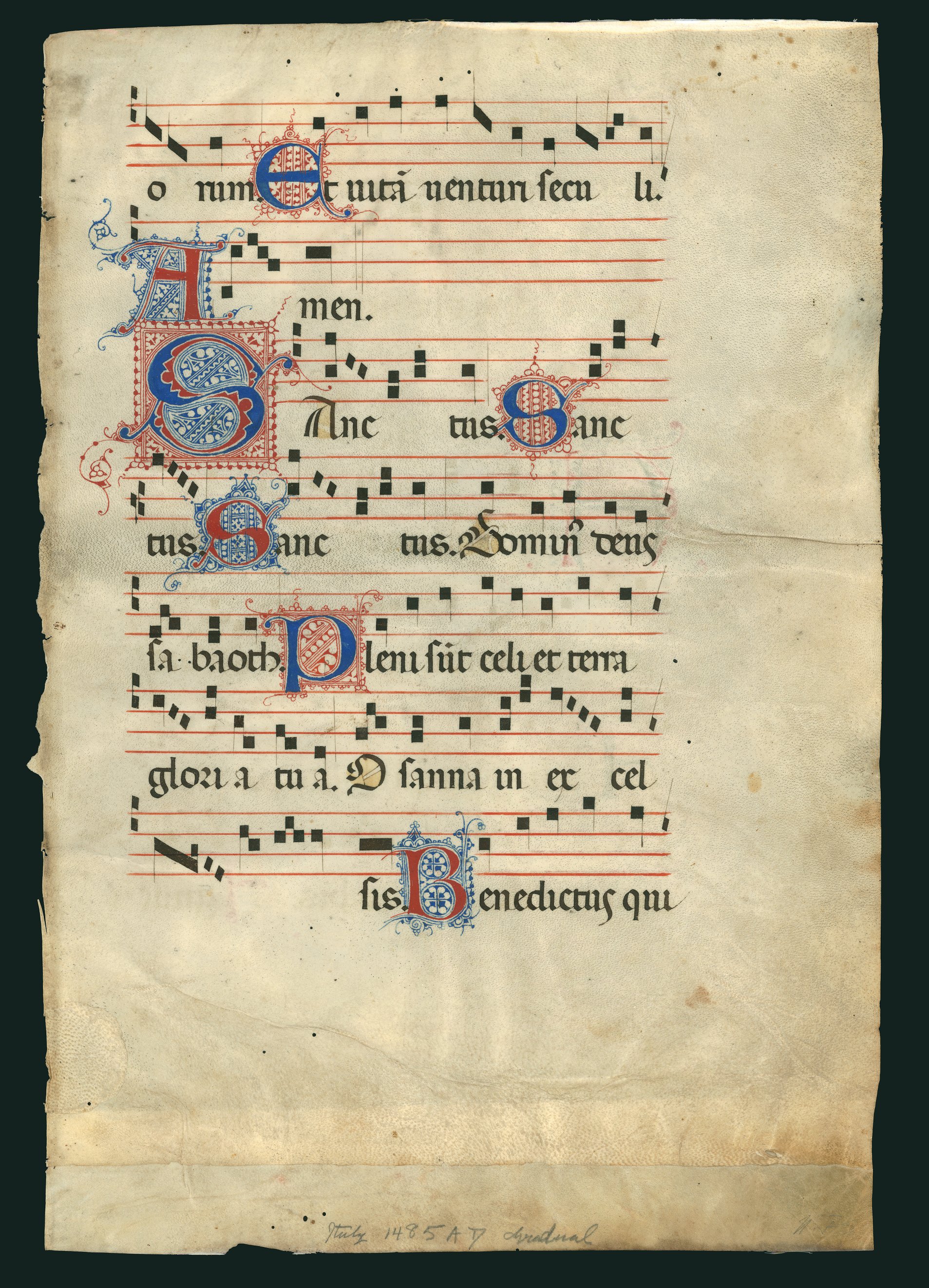 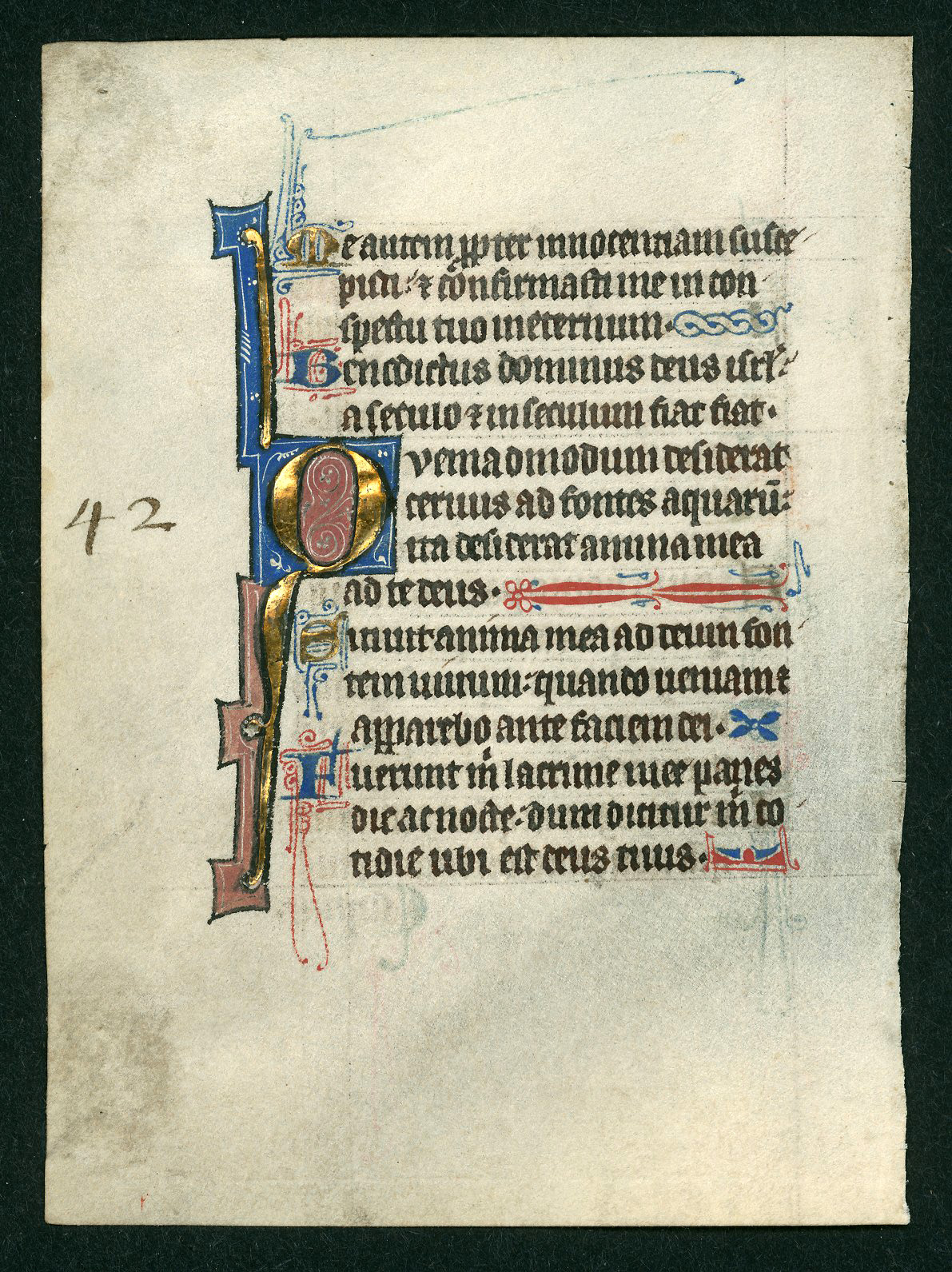 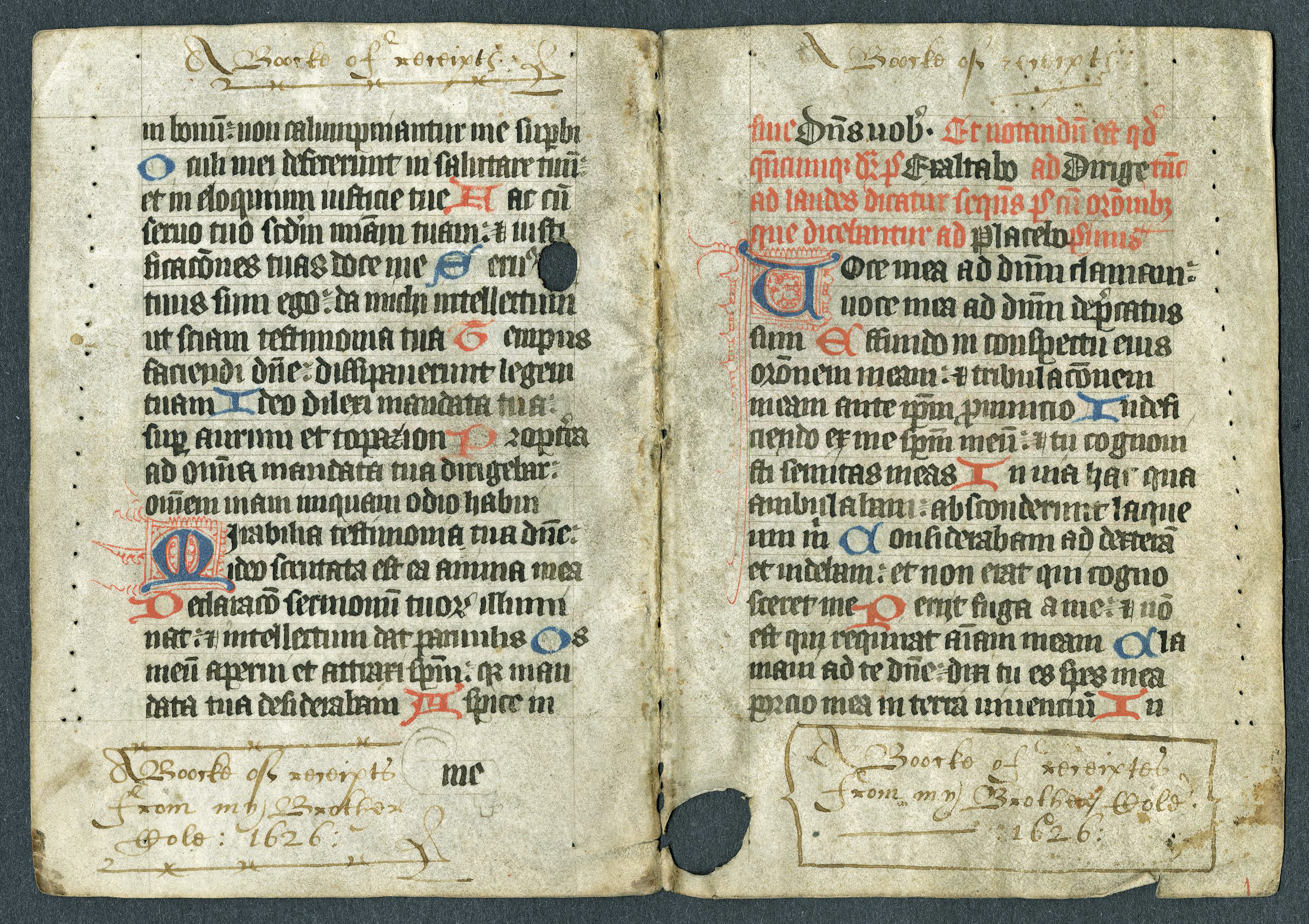