This guide provides a list of resources of declassified documents. The information here was selected for all audiences, including students, faculty, and members of the public

Interesting Books That Use Declassified Documents 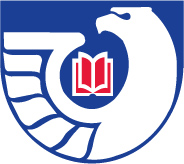 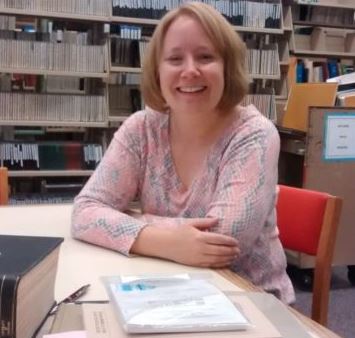 According to the National Archives, Presidential Libraries hold more than