Human Library: Sharing Stories, Empowering Community will empower the University of Colorado Boulder (CU) community to share and engage in authentic, lived experiences through the powerful mechanism of storytelling. This event will foster dialogue, commun 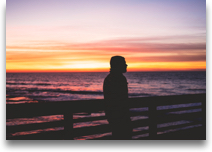 In 2002 I was a 20 year old study abroad student in Japan, and I came out. My experience was transformational, and the way I did it gave me a safe zone not just to come out, but to spend my time on my own defining what it meant to be LGBT. 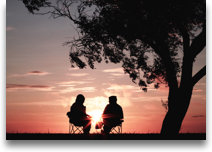 When my 14 year old son suggested we have a "truth off" one night, during which we would ask each other any questions and have to respond with true answers, I never expected to learn so much about myself. 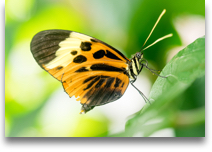 People tend to judge a book by it's cover, and I am no exception. My past played a major role in who and where I am today, but most people don't expect me to have the past that I do. But when you get all the gory details from an unstable home-life filled with terror to my life being saved, you get to see the tattered pages of my book and the cover no longer means anything. 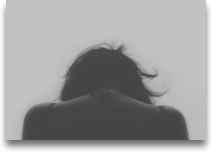 When I was in my early 20s my mother committed suicide. 5 years ago my homeless, unmedicated brother died from an incident related to his paranoid schizophrenia. Both incidents resulted in crushing grief and guilt. 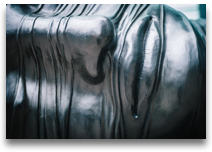 This story tells of acceptance, coming to terms with my blindness, and a spiritual journey that changed my life. I was in the middle of leading a double life. I am blind in my right eye and have partial sight in my left eye. one fateful day my walls came crashing down and I was staring reality straight in the face. I had a choice that day, to accept that I needed much more than I was giving myself to be truly happy, or keep living a life of internal war within myself. The Dicotomy of the Disability tried to break me, but I stand hear today to tell you that it has made me into the best person that I can be. 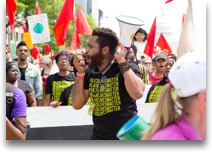 I'm an aerospace engineering major. From this I am a debtor, following a great American tradition that goes to our nation's founding. I skateboard; weekend warrior edition. I'm involved with an anti-fracking organization, as well as some other nascent organizing. I believe in direct action.

I Killed My Mother 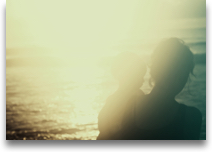 When I was young, I was scared to death of a monster -- my mother. After years of severe verbal, emotional, and physical abuse, it took courage and a new realization of myself to face the monster. I killed my mother when I was 13, and laid to rest a vicious cycle of trauma.

You Have to Pick One or the Other 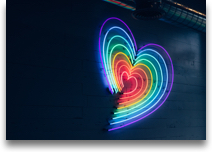 My story would revolve around my experiences as a woman coming to understand my sexual orientation and my realizations of my personal identity.

Chronicles of a "Never Enough" Kid 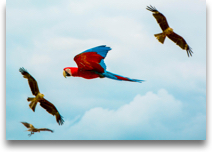 The story is just going through all the instances where I, as a black/multiracial, queer, femme of color, have been told I'm "not enough" of whatever identity people choose to allow me to be and has this has shaped me as an activist/organizer.

Twelve Words to a Twelve-Year-Old 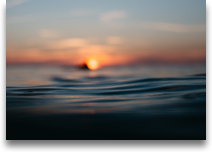 My book is about how I received a shocking message from my mother, it being, "I am going to walk into the ocean and never walk out." The story exemplifies the effects it had on me but in an interesting way and relatively matrue and abnormal in how I perceived everything else.

Static in the Feedback Loop 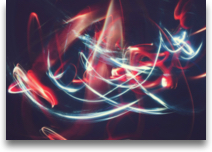 I was quite young when I was diagnosed with generalized anxiety disorder and panic disorder. I was 11 when I had my first panic attack. It wasn't until my mid 20s, during a very dark period of debilitating anxiety, that I was also diagnosed with comorbid Obsessive Compulsive Disorder. I always thought OCD was for people that had quirky obsessions with cleanliness or had to ritualistically wash their hands. I had no idea my constant rewriting of everything from personal emails to articles for my freelance writing jobs - a process where I would lose entire days to sometimes as little as one or two paragraphs worth of words - was a compulsion. I didn't know going back and rereading the same emails or articles several times the next day, after I finally managed to send them, because I was afraid of saying something harmful, hurtful or just plain wrong, was also a compulsion. There were countless examples of these "checking" behaviors in my life. None of them brought me peace, they just fed on each other in an endless feedback loop. It's been about a decade since my diagnosis and although I'm never going to be "cured" I've come to an overall manageable place with my compulsions. By sharing my story, I hope to provide insight, hope -- and a touch of cathartic humor -- around this misunderstood disorder. P.S. It only took me an hour to write this!
Book now