This guide is a starting point for exploring resources related to indigenous knowledges, centering the viewpoints of, and scholarship by, native peoples in North America.

In an epistemological sense, there is no question that the tribal method of gathering information is more sophisticated and certainly more comprehensive than Western science. In most tribal traditions, no data are discarded as unimportant or irrelevant. Indians consider their own individual experiences, the accumulated wisdom of the community that has been gathered by previous generations, their dreams, visions, and prophecies, and any information received from birds, animals, and plants as data that must be arranged, evaluated, and understood as a unified body of knowledge (Deloria, 2011). 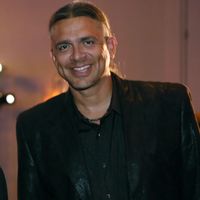 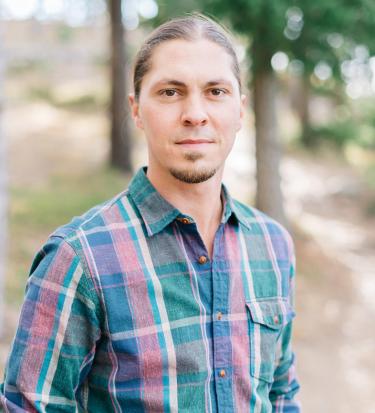 Clint Carroll is Associate Professor of Ethnic Studies at the University of Colorado Boulder. A citizen of the Cherokee Nation, he works closely with Cherokee people in Oklahoma on issues of land conservation and the perpetuation of land-based knowledge and ways of life. 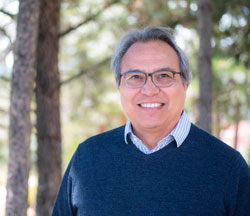 Dean James Anaya has taught and written extensively on international human rights and issues concerning indigenous peoples. He has advised numerous indigenous and other organizations from several countries on matters of human rights and indigenous peoples, and he has represented indigenous groups from many parts of North and Central America in landmark cases before domestic and international tribunals, including the United States Supreme Court and the Inter-American Court of Human Rights. 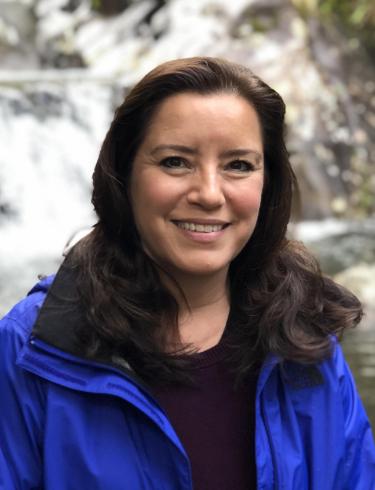 Angelica Lawson (Northern Arapaho) is Assistant Professor of Film Studies and Ethnic Studies. Her work seeks to examine the intersections of national and transnational trends in Indigenous film and media. 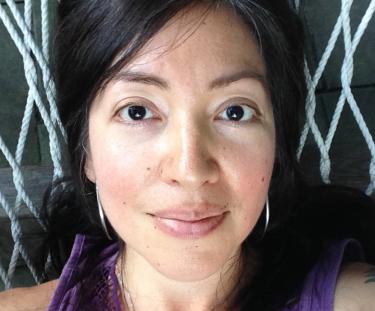 Dr. Avalos is an ethnographer of religion whose whose research and teaching focus on comparative Indigeneities, urban Indian and Tibetan refugee religious life, decolonial praxis, and healing historical trauma.

There are a range of ethical issues that are valuable to consider when citing information from Indigenous knowledge-holders in academic or creative projects. Here are some considerations from the American Psychological Association (APA) citation system, such as being mindful of the cultural context of with whom, when, and how Indigenous stories may be shared, and considering individual and community consent to share these stories.