This guide is a starting point for exploring resources related to indigenous knowledges, centering the viewpoints of, and scholarship by, native peoples in North America.

This section of the guide suggests resources for finding indigenous and native knowledge organized by format of the resources or by the process used to create those resources. 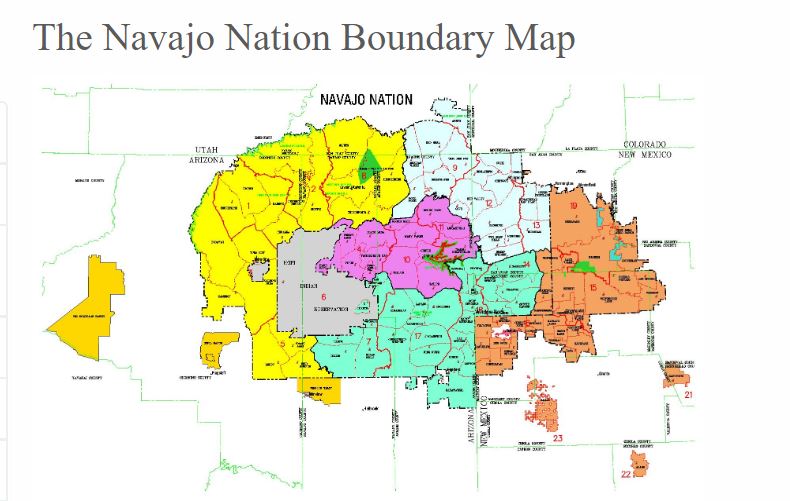 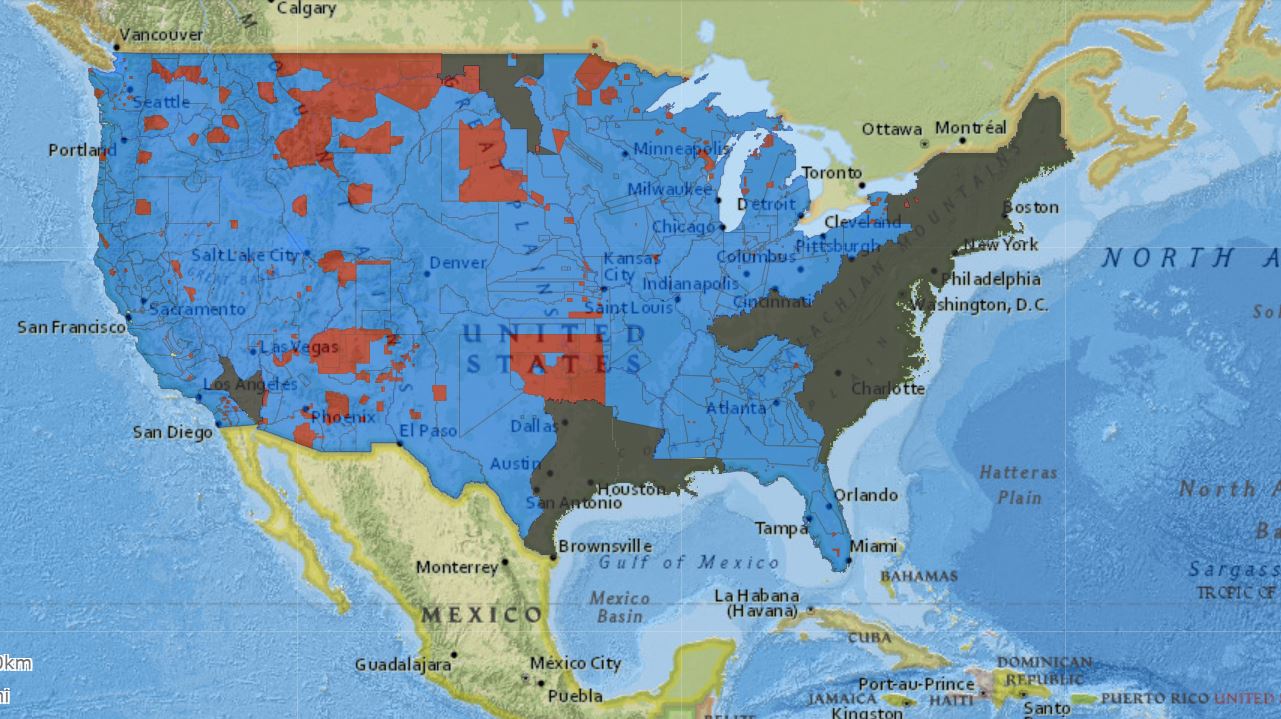 Invasion of America: Between 1776 and 1887, the United States seized over 1.5 billion acres from America's indigenous people, by treaty or executive order. Explore how in this interactive map of every Native American land cession during that period.

NAGPRA Consultation Map: The data in this map is available to facilitate consultation and research related to the Native American Graves Protection and Repatriation Act

Indigenous Peoples Atlas of Canada: For purchase or to view online. 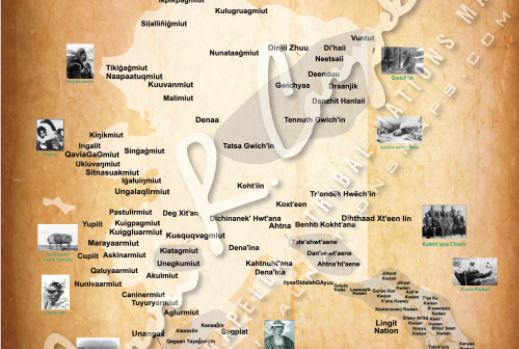 Tribal Nations Maps is a Native American owned business. The company's owner spent countless hours pouring through books, investigating in library archive buildings, making phone calls and traveling to remote reservations in the spirit of creating the most thorough map of Native America in existence. 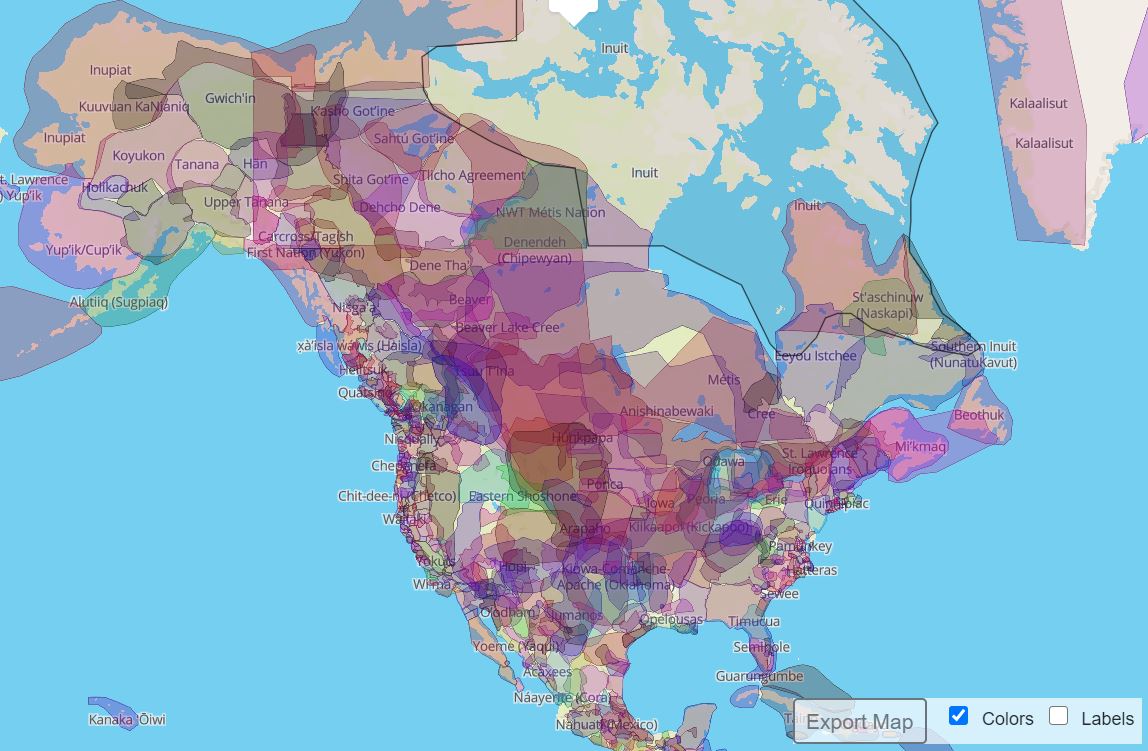 Native Land is an online world map showing territories of indigenous peoples. It is collaboratively built and ongoing. It is created by Native Land Digital, a Canadian not-for-profit, Indigenous-led organization.