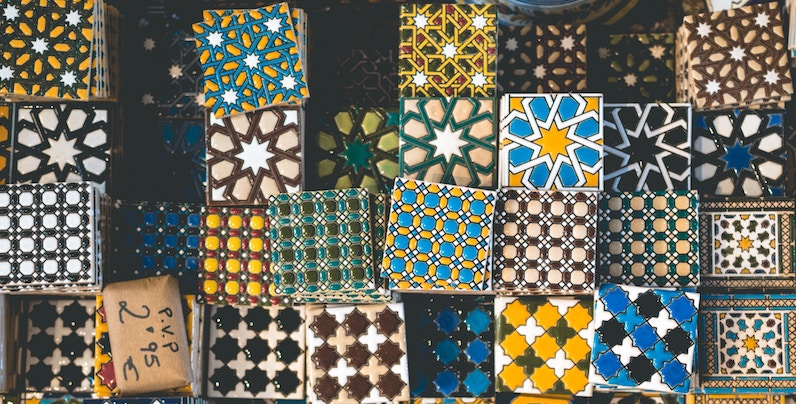 Photo by Job Savelsberg on Unsplash

Through a series of studies of historical actors, groups and cultures across the Mediterranean in the Age of the Crusades, this course offers an innovative approach to the multi-faceted history of Muslim-Christian-Jewish relations. It invites students to reassess established paradigms regarding cultural, ethnic and religious identity, and to reappraise their own assumptions regarding such forces and their role in human history.

All five campus libraries will re-open for fall. Read about open hours and other important service changes coming soon. 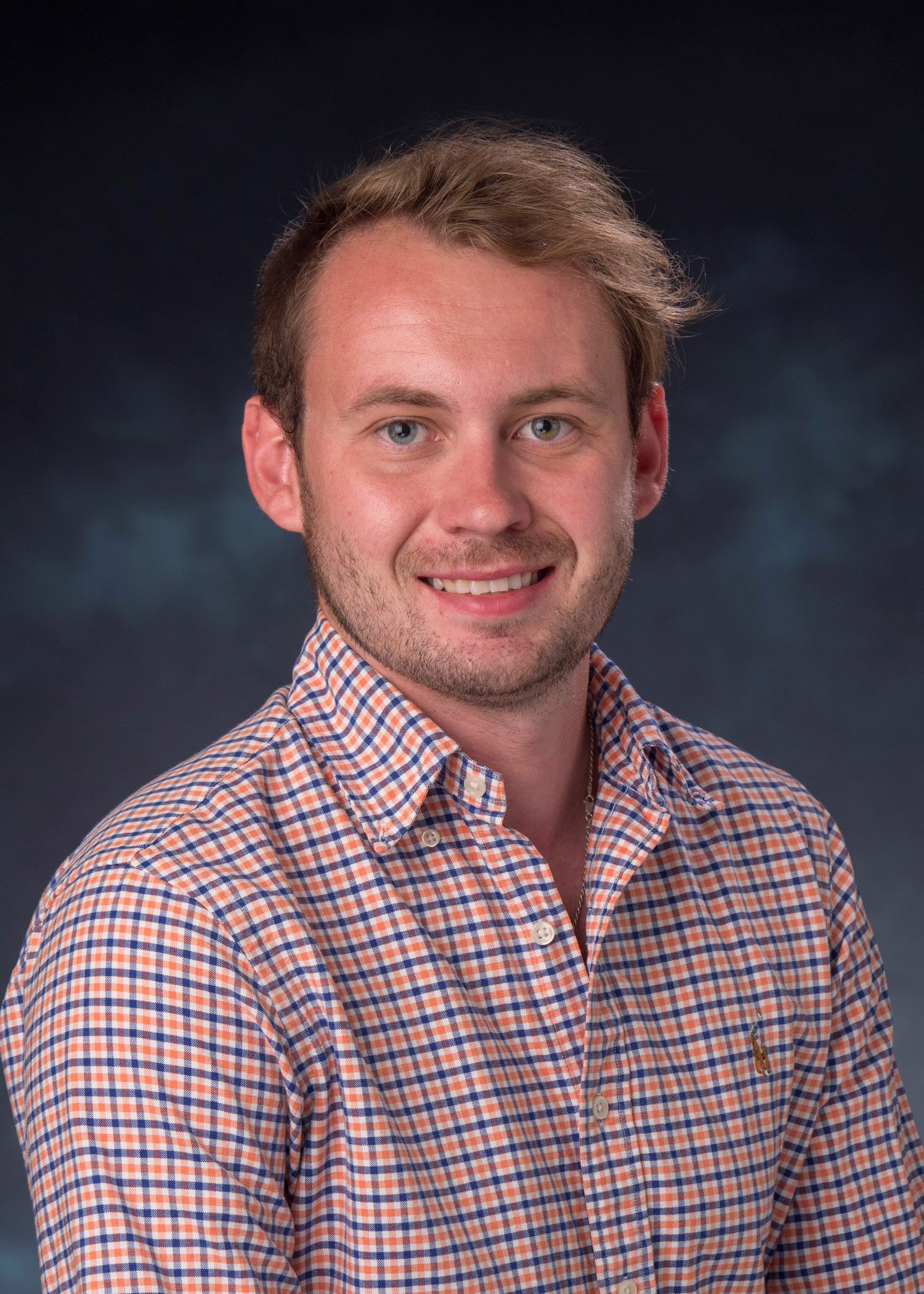 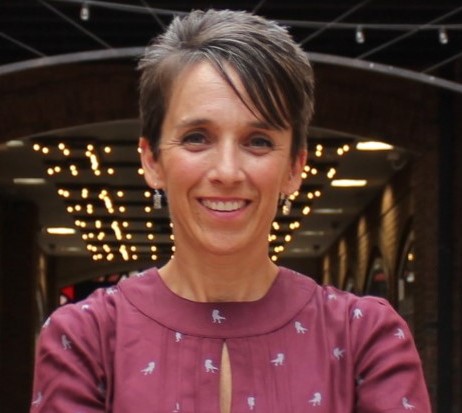