This section focuses on two poisons that you are not studying in class: DDT and Agent Orange. Both were first used by the U.S. military. While DDT has less of a documented impact on humans, it is perhaps one of the most infamous poisons used in the U.S. because of the public campaign against it, led in large part by Rachel Carson's work Silent Spring. By contrast, Agent Orange had devastating, but poorly documented, effects on people across Vietnam that were exposed to massive poisonings from the air during the Vietnam War. Effects of Agent Orange also continues to plague Vietnam Veterans. The following materials, with the exception of a short video clip, are all published government documents.

The pesticide DDT came into widespread use during World War II in an attempt to protect allied troops in the Mediterranean from mosquitos that carried malaria and other diseases. After the war ended in 1945, its use spread rapidly across the United States. Though it is now infamous for its effect on the ecosystem from overuse in agriculture, in the 1940s and 1950s it was also used often around cities and in peoples houses.

A pamphlet published by the USDA in 1946 titled DDT and Other Insecticides and Repellents Developed for the Armed Forces summarizes DDT the following way (p. 71) and brings up interesting questions into how societies put different values on so-called benefits and hazards of poisons.

"It should be clearly kept in mind that most of the substances under considerations are poisonous. If they were not, they would probably be useless against the insects for which they are recommended. Therefore, the recommendations for the proper use of these substances should be followed. Careless, unnecessary exposure and misuse is fraught with hazard.
It should be further kept in mind that probably no chemical is safe for every individual, even when properly used. Therefore, occasional complaints will arise, some justified, but the benefits derived must be weighed against the hazards involved and justification for the continued use of the preparation determined. It is our opinion that at present the justification for the use of the preparations recommended in this bulletin far outweighs any hazard involved."

Community Use of DDT

"DDT Covers U.S. Town" is a 54 second film clip from 1946 made by the British news and documentary producer Pathé News. Though outdated in language, it shows how widespread the use of DDT could be even outside the agricultural sectors.

Household Use of DDT

The following two documents, similar in their topics and scopes, deal with household use of DDT soon after the war.

Agent Orange is an herbicide and defoliant that was heavily used by the U.S. during the Vietnam War. Troops dropped millions of gallons of Agent Orange and similar substances across the landscape in an attempt to increase ground visibility and force rural Vietnamese to leave the mountains so they would no longer support the Viet Cong.

Agent Orange poisoned countless Vietnamese people as well as many U.S. troops during the war. The following documents highlight its human toll. Note that many early U.S. government documents on the topic almost completely ignored its effects on the Vietnamese people and instead documented issues in U.S. soldiers. 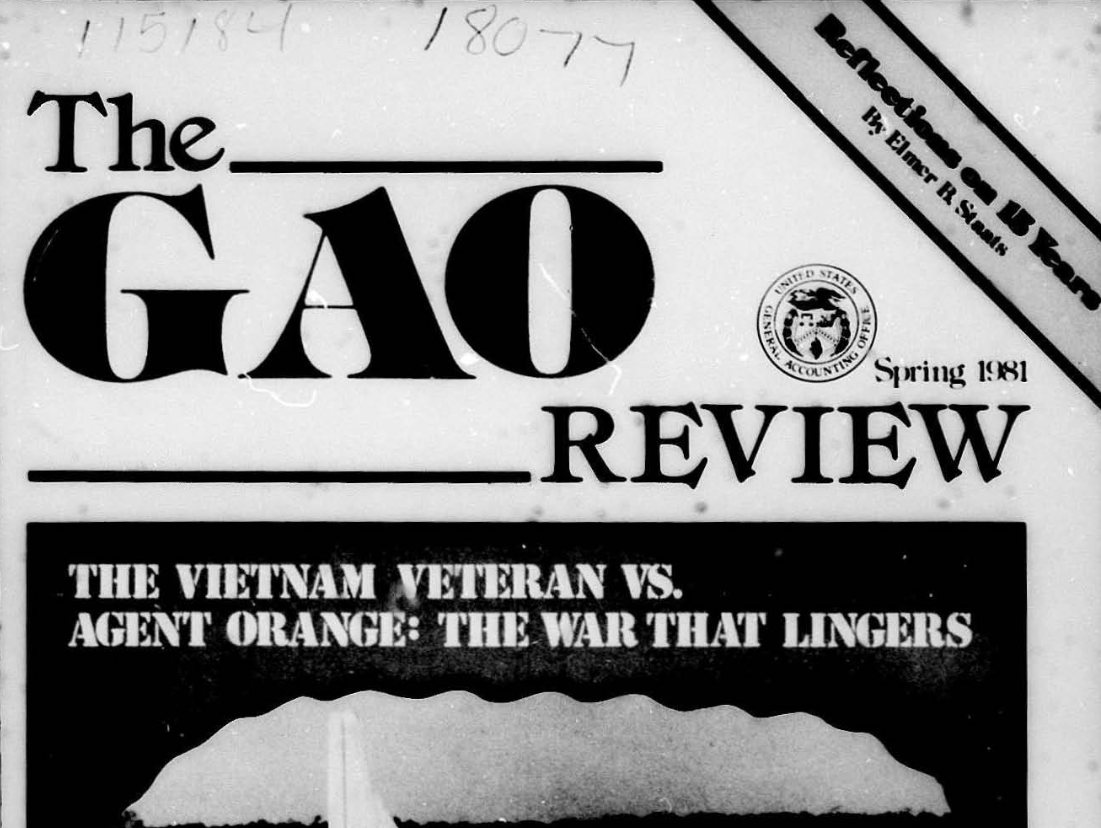 U.S. government report detailing the use of Agent Orange during the Vietnam War.

Although the whole document is interesting, see in particular Chapter IV, Biological Aspects of Herbicides, p. 32

The following item is one of the few U.S. government publications during the war that highlights the effects on the South Vietnamese. 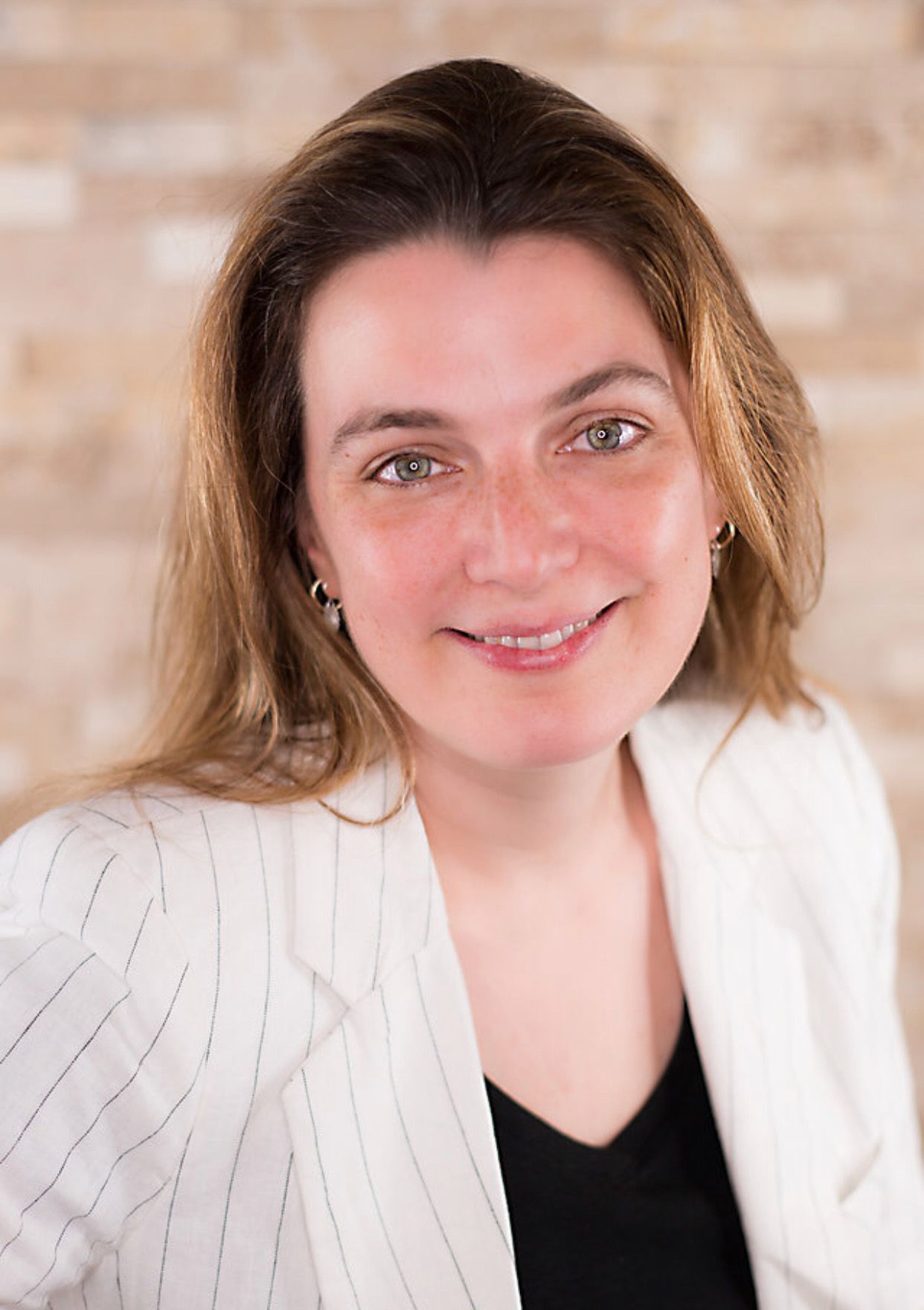