This guide is intended for use by students in the Fall 2021 section of ENGL 4039, Black Romanticism taught by Lauren Dembowitz. Others may find the content useful.

Paul Gilroy defines the Black Atlantic as a fluid space “crisscrossed by the movements of black people—not only as commodities but engaged in various struggles towards emancipation, autonomy, and citizenship.” In this course, we will consider how the Black Atlantic shaped Anglophone literature and culture of the Romantic period, roughly 1780- 1840. In particular, we will examine the formative influence of transatlantic slavery and abolition on Romantic conceptions of commercial empire, class, gender, and especially race. We will also explore the cultural influence of West Indian slave revolt, marronage, and the Haitian Revolution on notions of radical republicanism, natural rights, and national identity in the Atlantic world. Our understanding of Black Romanticism will draw not only from Black Romantic authors like Phillis Wheatley-Peters, Olaudah Equiano, Mary Prince, and Robert Wedderburn, but also from the imaginative and theoretical framing of contemporary Black feminist authors such as Jennifer Morgan, Saidiya Hartman, and Beryl Gilroy. Key questions guiding our course include the following:

• How might we conceptualize race differently when we track its development during this tumultuous period in Atlantic history as a product of slavery and empire rather than as their precondition?

• What constraints did Black Romantic authors face in publishing first-hand accounts of slavery and racism?

• How did Black Romantic authors shape the literary genres we associate with the Romantic period?

• How might a Black Atlantic lens reframe our approach to canonical Romantic authors like William Wordsworth, Samuel Taylor Coleridge, William Blake, Mary Wollstonecraft, and Jane Austen, among others?

• How might we understand the afterlives of slavery and empire in our own moment when our histories and archives are governed by the extractive violence of those institutions?

Begin for the libraries homepage. Click on a library database or resource, follow the log-in screen instructions.

Consider downloading a browser plugin for quick access to CU Library resources, wherever you are on the web. 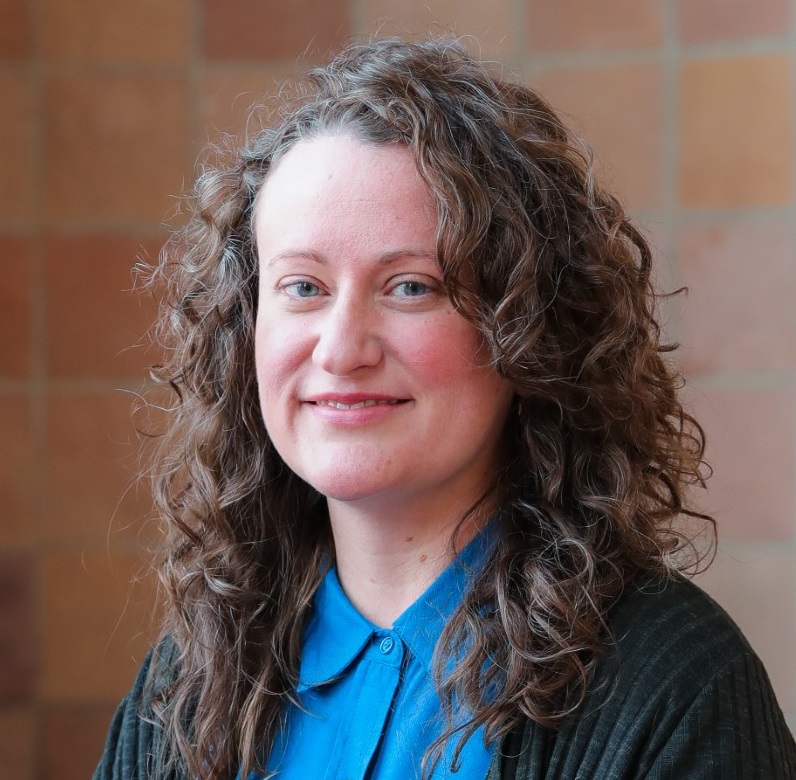