Robert Ferry has been an Associate Professor in the department of History here at the University of Colorado, Boulder for 30 years and graduated with the class of 1969 as a Buff. He received his B.A. here at CU, and his M.A. and Ph.D. at the University of Minnesota Twin Cities. He received his graduate degrees in Latin American history from the University of Minnesota. During the better part of the 1970’s he lived in Caracas, Venezuela, where he played semi-professional baseball, traveled extensively throughout the country looking for old newspapers for the National Library of Venezuela, and met his wife, while doing research for his doctorate.

His research interest is colonial Latin America, but he teaches on a broad range of topics in Latin America and Spanish history. During the academic year 2002-2003 he was a Fulbright fellow at the Universidad Veracruzana in Xalapa, Veracruz, Mexico, where he taught courses in United States history to Mexican students. His research focuses on the Canary Islands, Caribbean Sea, Iberian Studies, Jewish History, Latin America, Latin American History, Mexico and Venezuela. Professor Ferry specializes in early Spanish American History, and has an interest in the changing composition of colonial societies.

His research has included an examination of the ways African slavery and cocoa agriculture shaped social relations on the South American Caribbean coast. From this research stemmed his book The Colonial Elite of Colonial Caracas, 1567-1767, published in 1989. Recently he has focused on researching the social and cultural history of early seventeenth-century Mexico. He wrote the publication "Don't Drink the Chocolate; Domestic Slavery and the Exigencies of Fasting for Crypto-Jews in Seventeenth-Century Mexico," from this research in 2005. We look forward to having Professor Ferry speak for us today, and thank him for taking the time to share his knowledge with our class 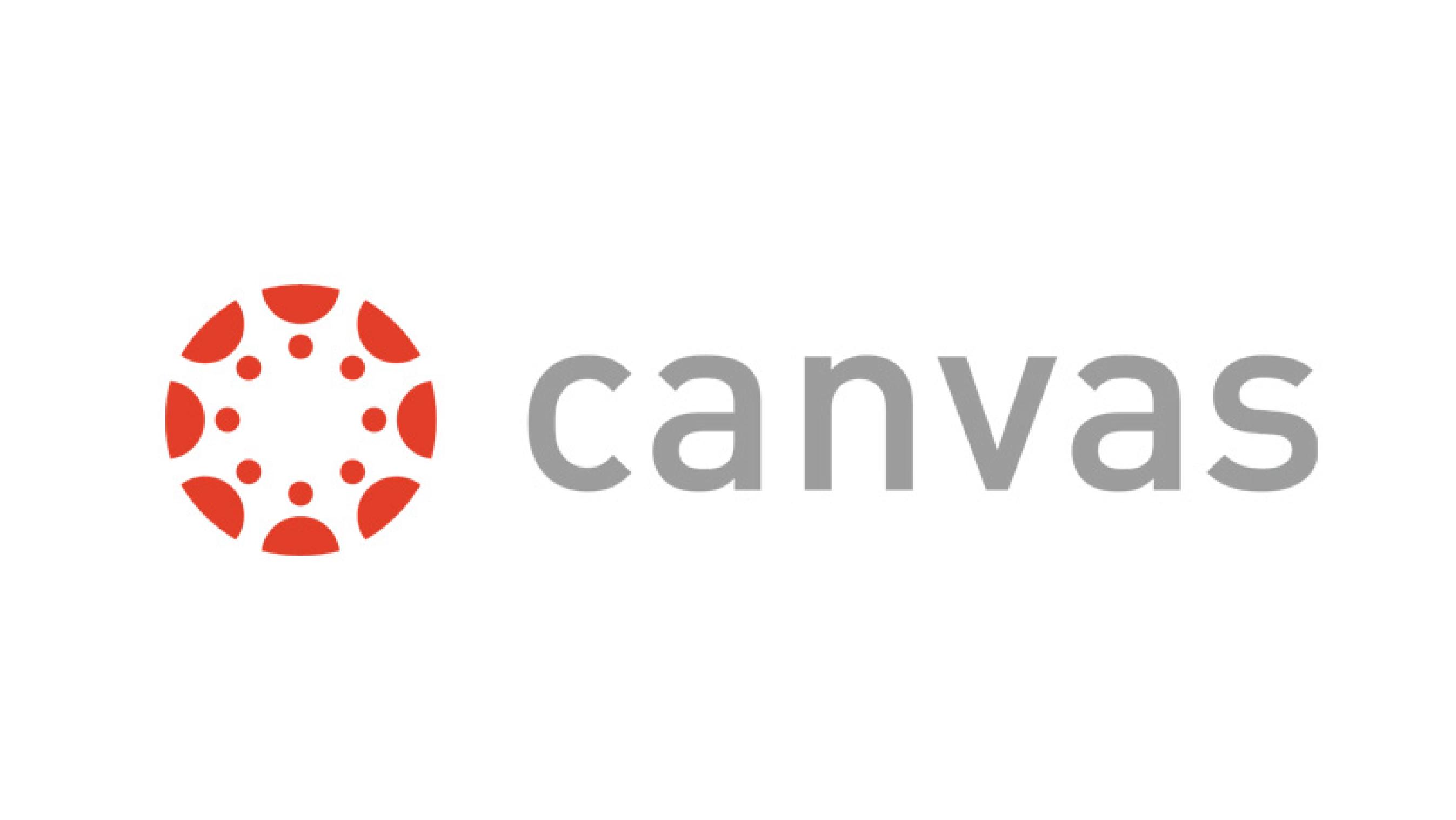